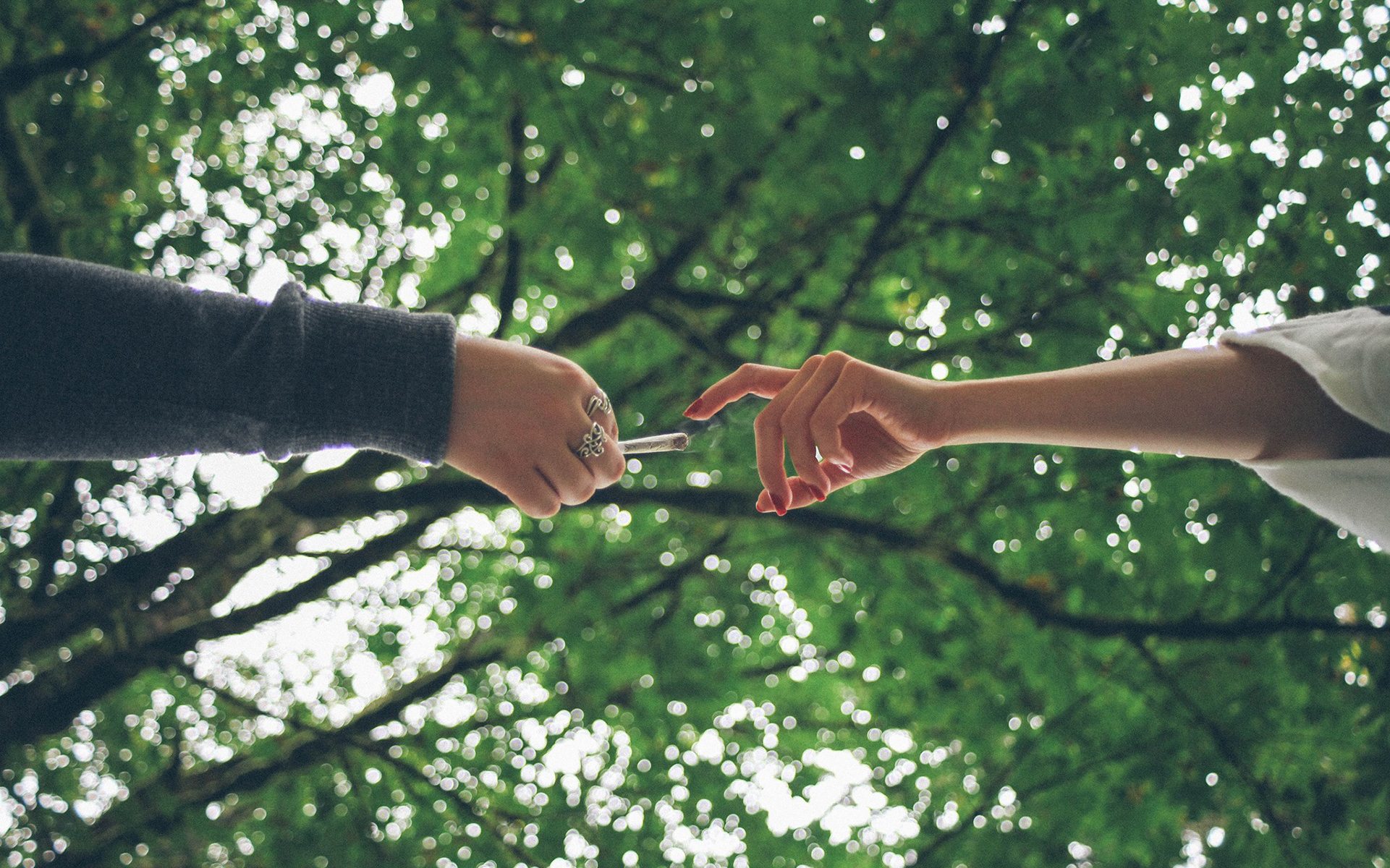 I don’t know about you, but I can’t think of a single better way to bond with someone than smoking with them. And I tried. I really did. I sat here and ate an entire bowl of white cheddar mac and I tried. But I couldn’t because there is nothing. Not a happy hour/brunch/dinner, not a jog around the park, not even a drunken game of Never-Have-I-Ever (although this runs a very close second).

Point blank, there is not a single thing in the entire Milky Way Galaxy that is more effective in breaking down communication barriers than grinding a little cannabis, tossing it into your preferred device, and passing it amongst some folks you don’t know that well. Or folks you do know that well. Either way, I guarantee it’ll bring you all closer as a family.

How do I know? Because roughly 74% of my very best friends are people I met in college on some “You smoke? Hell yeah. Shiiidd, match sum’n then” type introduction. Or they’re people I met in a mega sesh through mutual friends that turned into a spinoff show. Either way, all it took were a couple blunts and some high-pothetical situations to realize I was amongst safe company. From that safe company bred real friendships, and it’s all because of the bonding powers of a good session. If you’ve never indulged with someone you don’t know that well, I highly suggest it. Nothing brings people together like cannabis.

Here are a few reasons why:

1. You Make Friends That Enjoy Cannabis

I mean, sure, in your realm of the world everyone might smoke, but in the grand scheme, there are still a lot of people that don’t. So when you run into someone one that does, y’all are automatically closer. It’s almost like that scene in Step Brothers. You really might have just become best friends with someone because the very first thing you’ll say is, “No way, we should blaze some time.” (Or some variation of that. I prefer “Smoke sum’n then!”) It’s not only direct, but it encourages immediate action. Off that knowledge alone, you’re automatically willing to kick it with that person because chances are you all have more than just cannabis in common.

2. You May Get to Experience a New Piece or Strain

I can’t tell you how many times I’ve gone to someone’s crib to smoke and they’ve pulled out some supercalifragilisticexpialidocious-ass bong or pipe. It’s incredible. I remember the first time someone pulled out a gas mask and I was like, “Oh you think I’m weak? Gimme that damn gas mask.” Next thing I knew, I was face down on the kitchen floor because the tile was cool and calming. Do you know how high you have for that to happen? Level 6. At the very least, level 6. This is all because I was smoking with someone I hadn’t before.

In addition to a foreign piece, you might also get to try some foreign buds. That’s the real pot of gold at the end of the rainbow. One of the very first times I smoked with my boy, he pulled out some kind of cannabis called Earth and to this day, I’ve never hit a more potent strain. I honestly don’t even know if that’s what it was really called. But regardless, that was the densest, most fire strain I’ve smoked and I’ll never forget it. Earth is the one that got away.

All of my deepest conversations have come when I was high. There’s just nothing I like better than getting stoned and talking about life’s most burning can’t-stop-won’t-stop questions. Things like: Is honey mustard actually a better chicken dipping sauce than ranch? Who even decided ranch should be the primary dipping sauce? Was it white people? Probably. It’s always white people. Or better yet, it was probably black people and then white people stole it. Just like Jack Daniel’s.

Recently, Arian Foster took to Twitter to debate with people if he could defeat a wolf one-on-one. I’m not saying he was high, I’m just saying there’s a chance he was. When you’re pondering situations about which wild animals you could defeat in battle, there’s a chance. And what better place to discuss it with also-high individuals than Twitter? Nowhere, I say. Nowhere.

Bottom line, no matter what silly-ass thing you have on your mind, a session with someone is the perfect time to get it off of your chest. Especially since they’ll probably have the perfect high-ass response for your high-ass statements.

4. It Can Be Therapeutic

You’re so judgment-free, man. You can say the dumbest shit, you can do the dumbest shit (safely, please), and your group just rolls with it. I once looked for my phone for 37 minutes before realizing it was in my hand, and that was after I had my friend call it. He also didn’t realize it was in my hand. You know how high you two have to be for something dumb like that to occur? Again: level 6. At the very least, level 6.

But that’s the type of stuff I’m talking about. In the moments of smoking with someone, you can be your absolute self without any worries. Sessions are true safe spaces, and that’s why they can be also be therapeutic. Because not only is the aforementioned dumb shit accepted, the realest shit is also permissible.

For example, when I get high with certain friends, we always end up talking about life. I get mad aware of myself during these times, which usually results in me popping off a quick seven minute rant about my dreams and the frustrations of not being a billionaire at age 27. I’m kind of like the Kanye of wanting more, minus the already having more.

The best cannabis strains for depression

In turn, this causes my friends to rant about the things that frustrate them in life. For some, it’s the frustration of working a dead-end job while they try to build a music career. For others, it’s the anger caused by how much sleep their newborn baby ISN’T allowing them. Regardless of whatever’s eating someone, a good session is the perfect time to release those feelings.

There have even been times when my friends and I have used a session to mourn. A few weeks ago, a good friend of mine passed away. My homeboy came by the house and it was the first time we’d seen each other since the news broke. We hadn’t really processed it and both tried to avoid it, but in the end we did what we do: get high and talk about it. Next thing I know, we’re mid-extendo blunt, he’s crying a little bit, I’ve got the Will Smith single-tear-rolling-down-the-cheek thing going, and we’re dealing with the acceptance of death over some Cherry Pie. You should’ve been there. It was a beautiful scene.

Bond With Your Buddies 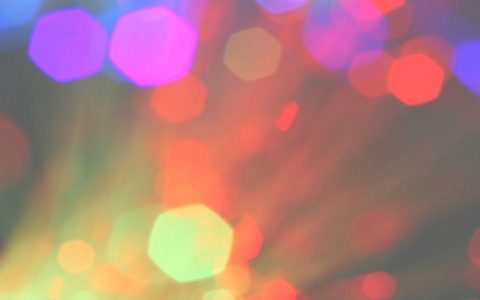 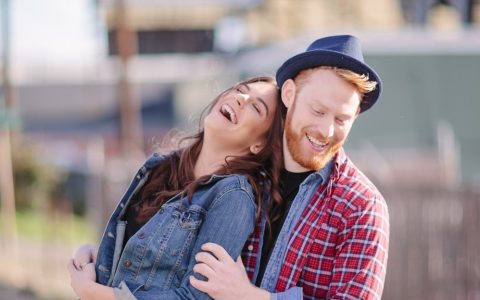 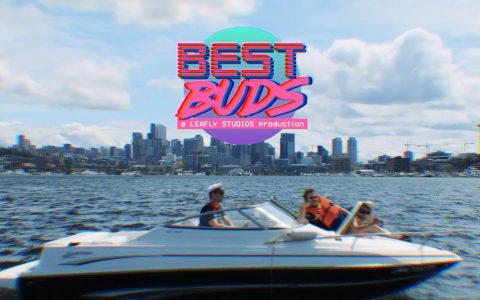 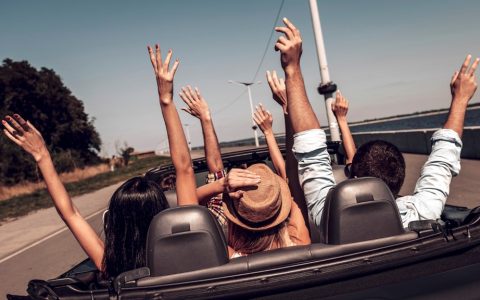