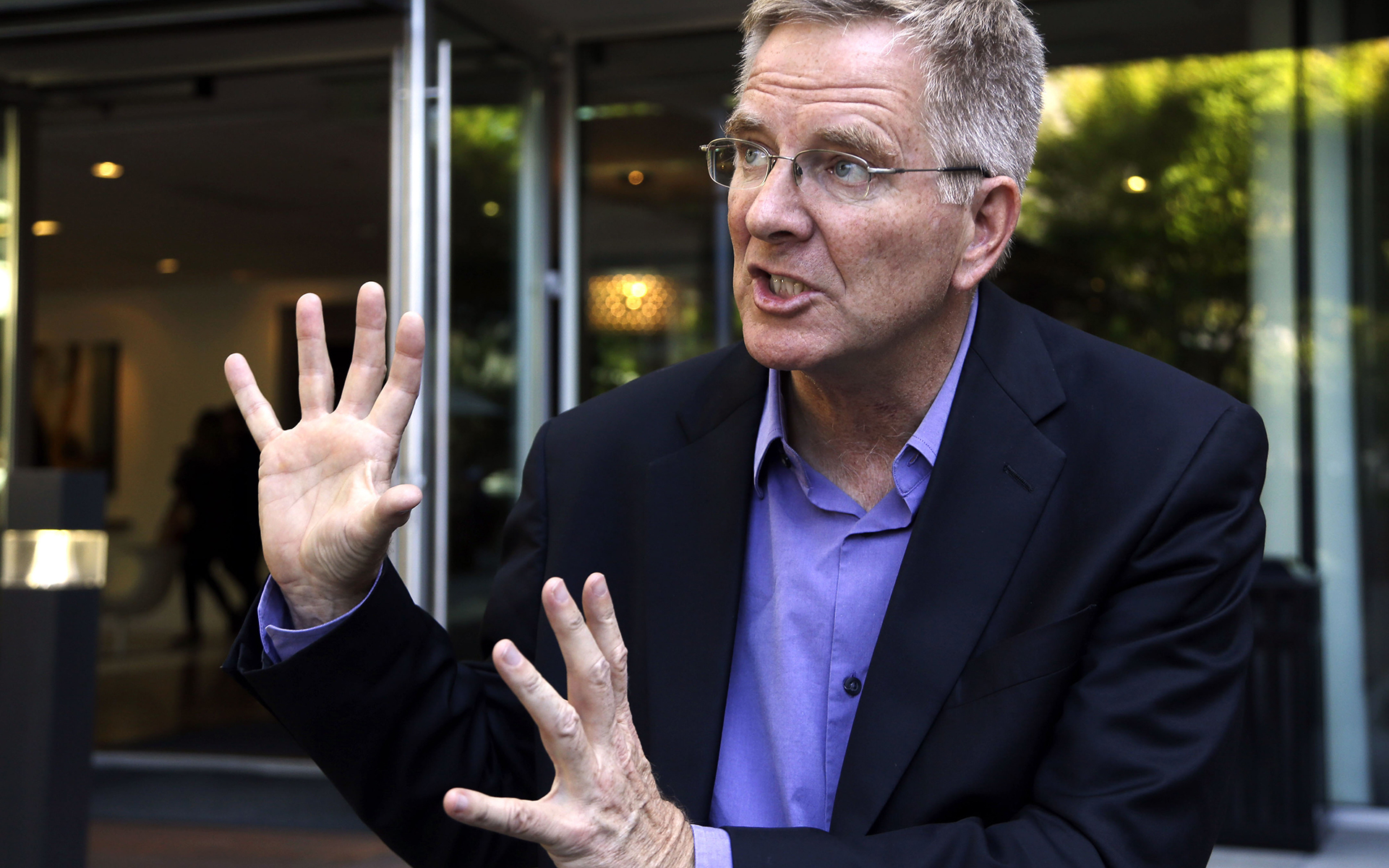 Rick Steves, one of the country's most visible advocates of marijuana legalization, speaks during an interview in Portland, Ore., Tuesday, Oct. 7, 2014. Steves is in the midst of a 10-city tour to stump for legal pot in Oregon. (AP Photo/Don Ryan)
Got parents?

Do they live in one of the nine states voting on cannabis legalization on Tuesday?

Are they fans of travel guru Rick Steves?

Here are some videos to send them this weekend.

Start with this one:

Steves, the author of the Europe Through the Back Door guidebook series and host of the long-running PBS show Rick Steves’ Europe, is one of America’s friendliest and most powerful cannabis legalization advocates. In the early 2000s, he risked his career by daring to speak out in favor of legalization and openly advocate as a board member of NORML. In 2008, he teamed with the ACLU of Washington to produce “Marijuana: It’s Time for a Conversation,” a one-hour show that kick-started the movement that ultimately passed adult-use legalization in 2012. Here’s the full hour:

Steves was a major player in the passage of adult-use legalization in 2012, and he’s reprising his role this year in Massachusetts and Maine. His trusted voice and rational arguments—and evidence from his home state of Washington—moved poll numbers in those states during a recent barnstorming tour of the Northeast.

Here he is in Maine:

And speaking to a group last month in Massachusetts:

And here’s a 60 Minutes profile of Steves in action in Europe and his hometown of Edmonds, Washington:

Steves has a unique ability to reach voters who are unfamiliar with the issue. For decades they’ve been taught to fear marijuana as a deadly scourge. With his trusted and experienced voice, Steves opens minds and turns votes. And he’s especially helpful with older Americans.

For voters 65 or older, chances are they’re probably against legalization. The Pew Research Center has tracked the dramatic generational divide on the issue. In a nutshell: The older you are, the more likely you’re against it. According to the latest Pew survey, 71 percent of millennials favor the legalization of adult-use cannabis. Only 33 percent of the silent generation (age 71 to 91 , born 1925-1945) favor it, while 56 percent of baby boomers want it. Here’s how Pew tracks it in one image: 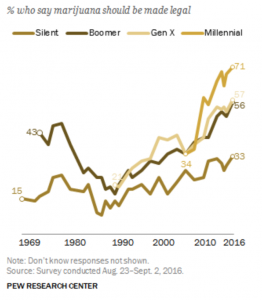 Those figures are trending up. One year ago, only 29 percent of those old-timers approved of legalization. So even members of the silent generation can change their minds. In fact, prohibitionists are far more likely to change in favor of legalization than for opinions to change the other way around: 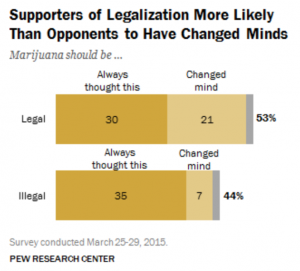 Rick Steves may not turn every vote overnight, but he provides a friendly, comfortable way to talk with an older generation about this issue.

Try it this weekend. Start the conversation. 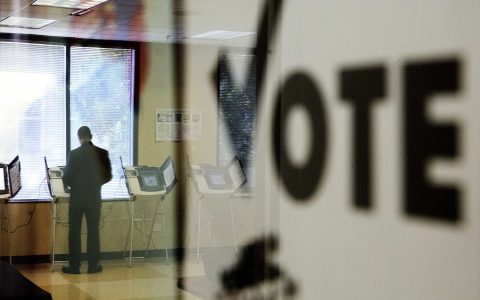 Updated Predictions: Massachusetts Is On the Move 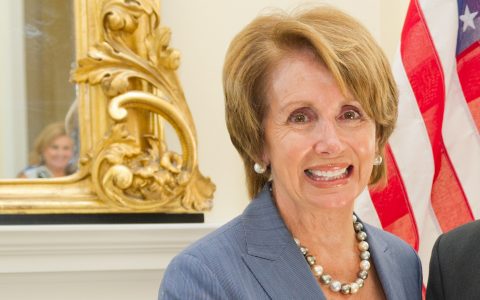 US House Speaker Nancy Pelosi Will Vote for Prop. 64 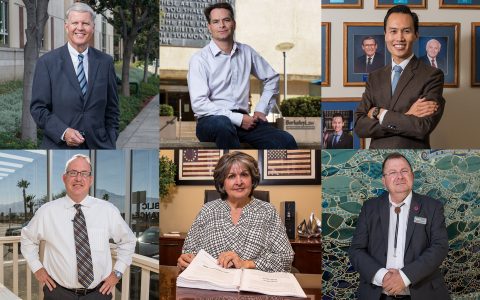 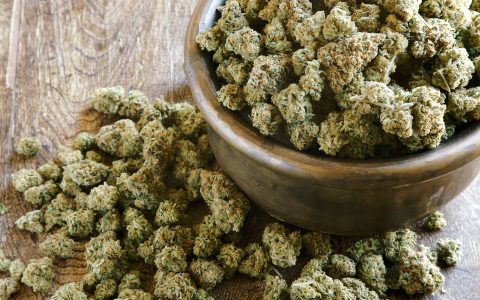