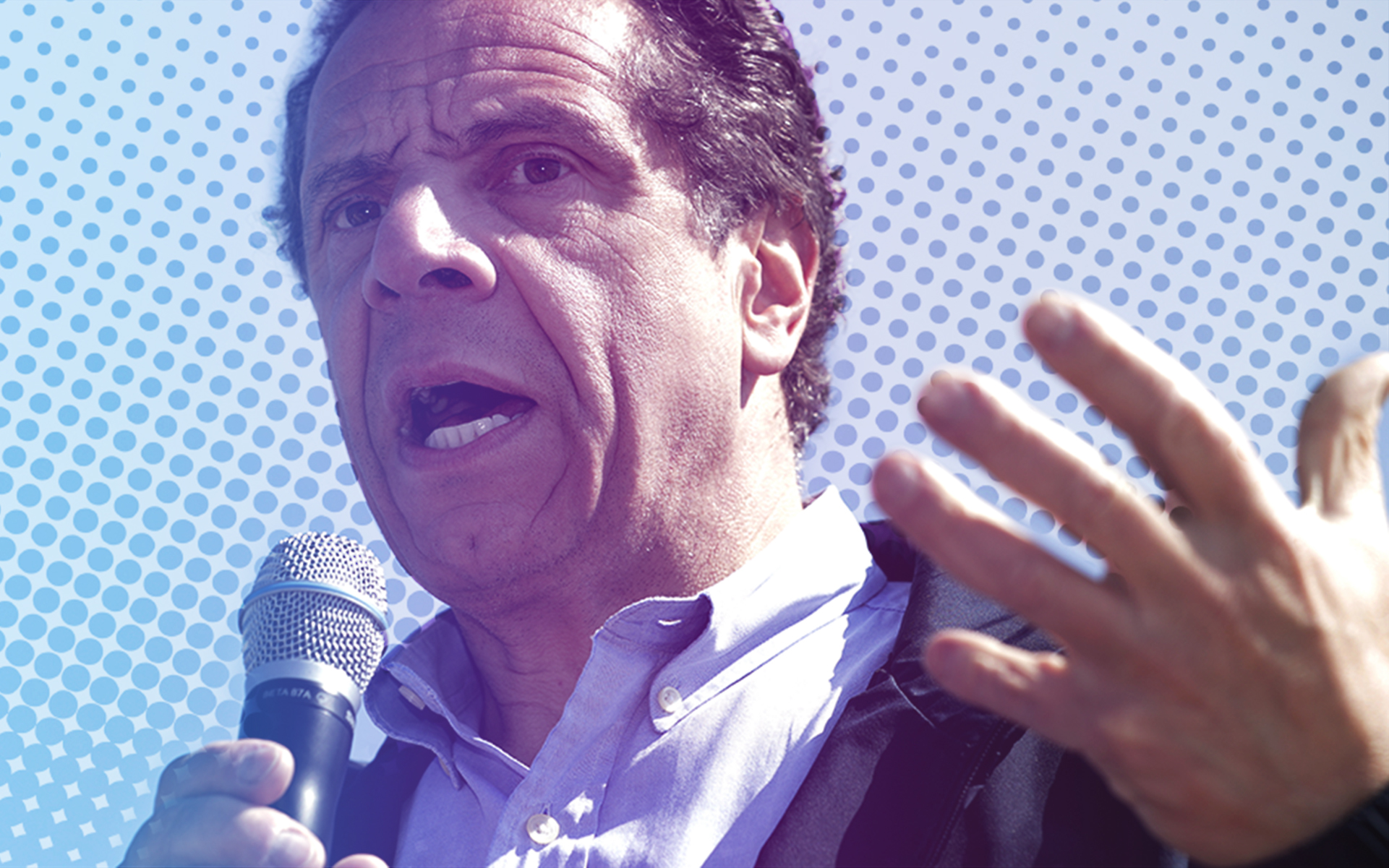 Momentum seemed to build over the weekend for the bill, introduced Thursday by Sen. Corey Gardner (R-CO) and Sen. Elizabeth Warren (D-MA). On Friday, the governors of California and New York, as well as their counterparts in 10 other states, urged congressional leaders to advance the bill.

Saturday, Sen. Kamala Harris, one of two senators from California, tweeted, “We need to get this done.”

“Legalizing marijuana at the federal level is about stopping our country from repeating the same mistakes of the past,” she wrote. “Most Americans already know that too many lives have been needlessly ruined because of the War on Drugs.”

Harris said that US Attorney General Jeff Sessions should focus on international gangs and traffickers, “not going after Americans who are using recreational and medicinal marijuana.”

A Washington Post analysis finds the STATES Act to be a well-built bill that many Republicans could get behind. “It would enable them to simultaneously say on one hand that they still believe marijuana is an evil weed … but … if it’s what their constituents want…”

The bill also won support from growers on the West Coast and bankers on the East.

“It’s a really elegant solution,” Hezekiah Allen, executive director of the California Growers Association, told the San Francisco Chronicle. “It doesn’t go all the way, but it does alleviate some of the day-to-day challenges we face.”

“This has become not only a states’ rights issue, but an important public safety issue,” wrote Todd Mason and Scott Earl, the CEOs of two Maine state credit union industry groups.

The bill is quite narrow in legal scope, exempting some states from the Controlled Substances Act’s marijuana provisions. Nick Etten, founder and executive director of the Veterans Cannabis Project, noted it does nothing on its own for veterans.

Columnist Ira Stoll notes that it unites progressive Sen. Elizabeth Warren on the left and conservative bulwark Justice Clarence Thomas on the right. It’s also quite a big deal, temporarily patching a problematic bit of the source code of modern American law.

“The question of marijuana regulation offers an opportunity to revisit the entire misguided history of Commerce Clause jurisprudence that goes back to Wickard v. Filburn (1942) and even before that to the Shreveport Rate Cases (1914),” Stoll writes.

Justice Thomas wrote in his dissent of the decision underpinning the federal war on cannabis: “If the Federal Government can regulate growing a half-dozen cannabis plants for personal consumption … then [federal Commerce Clause powers] have no meaningful limits.”

This rare bipartisanship is actually how democracy is supposed to work. Dismantling prohibition state by state would be similar to how it was built, state by state.

Both sides of the cannabis issue are fundraising off of it, naturally. Patients group Americans for Safe Access told followers, “We have never been closer than we are right now to permanently changing federal cannabis policy.” Conversely, anti-legalization group Project SAM told followers in an email to donate and call the White House before the STATES Act unleashed a drug epidemic.

The STATES Act has to get a committee hearing date, and then be allowed to come up for committee votes on a long path to a White House signature.

Critics warn of believing anything President Trump says, pointing to a record of deception and ethics-free quid-pro-quo. In that transaction, however, more than 70 percent of voters support a states rights solution to the federal-state impasse.

“At least nine marijuana bills are scheduled for committee hearings this week,” Angell estimated. And four added sponsors over this past weekend.