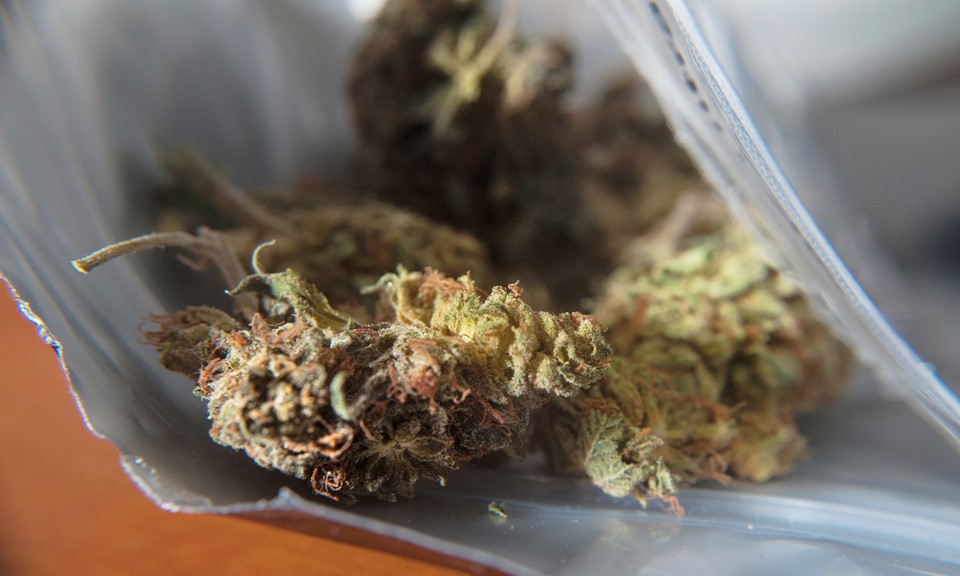 Several of the latest polls show renewed support from various states, Michigan is finally getting a legal system of medical dispensaries, Oregon broke some big records with Recreational Day 1, and the Australian state of Victoria is just about ready to start cultivating medical cannabis. This has been a groundbreaking week for cannabis – catch up on the latest happenings from across the globe.

During the 2014 election, the medical marijuana amendment in Florida lost by less than two percent, leaving Florida cannabis supporters in the dust. With these recent polling numbers, hopefully a future amendment will fare better.

The Michigan House just signed off on House Bill 4209, a comprehensive piece of legislation designed to reign in, regulate, and quality control the medical marijuana industry in Michigan. The bill will create a new, highly-regulated system of dispensaries for medical patients in Michigan. Until now, Michigan’s medical marijuana system, which was inaugurated in 2008, has been at odds with law enforcement due to the numerous inconsistencies and murky legal gray area that unregulated dispensaries and their products have existed.

The House also approved a bill for a “seed-to-sale” tracking system, as well as a bill offering legal protections to patients that choose to use cannabis-infused edibles and concentrates. If all three bills are approved, dispensary owners will be required to pay a three percent tax on their gross retail income and patients would have to pay a six percent tax on products. This legislation was worked out as part of a compromise, and if it passes through the Senate, it could be a vast improvement for Michigan medical patients.

A petition to legalize the cultivation of up to six plants for personal use is seeing a comeback in Columbia, Missouri. The initiative would limit the growth only to locked, secure areas that are inaccessible to children. It would also reduce the penalties for possession of cannabis to a $250 fine or community service or counseling. In addition, the petition would also allow patients that are seriously ill to obtain, possess, and cultivate cannabis for medicinal purposes.

In 2004, 62 percent of voters in Columbia voted to reduce the penalties for the possession of up to 35 grams of cannabis to a civil fine of no more than $250. In order to pass the initiative, those in charge of circulating the petition will need to collect 2,567 signatures from voters registered in the county.

Oregon's first week of recreational cannabis sales netted a cool $11 million in sales. The financial projections for the revenue impact of recreational legalization were originally estimated at somewhere between $13.1 and $19.4 million, which means that Oregon not only underestimated the massive potential of a legal cannabis market, but they're in for one heckuva fiscal year, especially once the excise tax kicks in come January 1, 2016.

The Oregon Retail Cannabis Association tallied up the sales from members across the state and estimated that there were $3.5 million in sales on the first day of recreational sales, October 1. By comparison, Colorado was able to rack up $5 million in sales during the first week, and it took a month for Washington to sell the first $2 million.

A new poll from the Texas Lyceum found that while a slim majority of Texans still oppose cannabis, there is a growing contingent of supporters who support decreasing criminal penalties for marijuana possession. It was found that 57 percent of Texas voters would support decriminalization for the possession of small amounts of cannabis. Surprisingly, this is a step down from a previous poll by the Texas Politics Project at the University of Texas earlier this year in June, which found that 68 percent of those polled support decriminalization. For the greater question of a more broad legalization policy, the Texas Lyceum poll found that 46 percent of respondents would support legalization, with 50 percent opposed.

A pro-legalization group in Vermont is pushing for amnesty for past convictions related to cannabis in anticipation of a major legalization campaign for 2016. The group BTV Green wants the city of Burlington to adopt an amnesty referendum as a symbol of support for cannabis. While not legally binding, an amnesty referendum is a good faith gesture that can often encourage policy change and discussion. The leader of the group, Albert Petrarca, has worked on past legalization efforts, having introduced a referendum for cannabis legalization in 2012 that passed with 70 percent of the vote.

A Law Reform Commission report on the topic of medicinal marijuana and how to introduce it into Victoria’s society was tabled earlier this week, albeit with support from the Liberal leader, Matthew Guy, as well as the Greens upper house Member of Parliament, Colleen Hartland. With the support of the upper members of Parliament, Victoria will likely begin the process of cultivating cannabis and creating a legal system of supply for those who need it. MP Hartland voiced her support, saying that “The logical thing would be growing it here and distilling it so we know what the quality is.”

German pharmaceutical officials struck down a proposal that would have created a system of cannabis coffeeshops in Berlin, much like those that operate in Amsterdam. The proposal would have allowed recreational customers and consumers to purchase various strains of cannabis to be enjoyed along with their coffee. Despite the setback, German cannabis advocates remain optimistic, with similar proposals to be heard by German authorities in Düsseldorf, Hamburg, Bremen, and Münster. You can do it, meine Deutsche Freunde! Anfangen ist leicht, Beharren eine Kunst. (Starting is easy, persistence is hard.)

Did you miss last week's recap? Brush up on it now or check out our other legislation news. 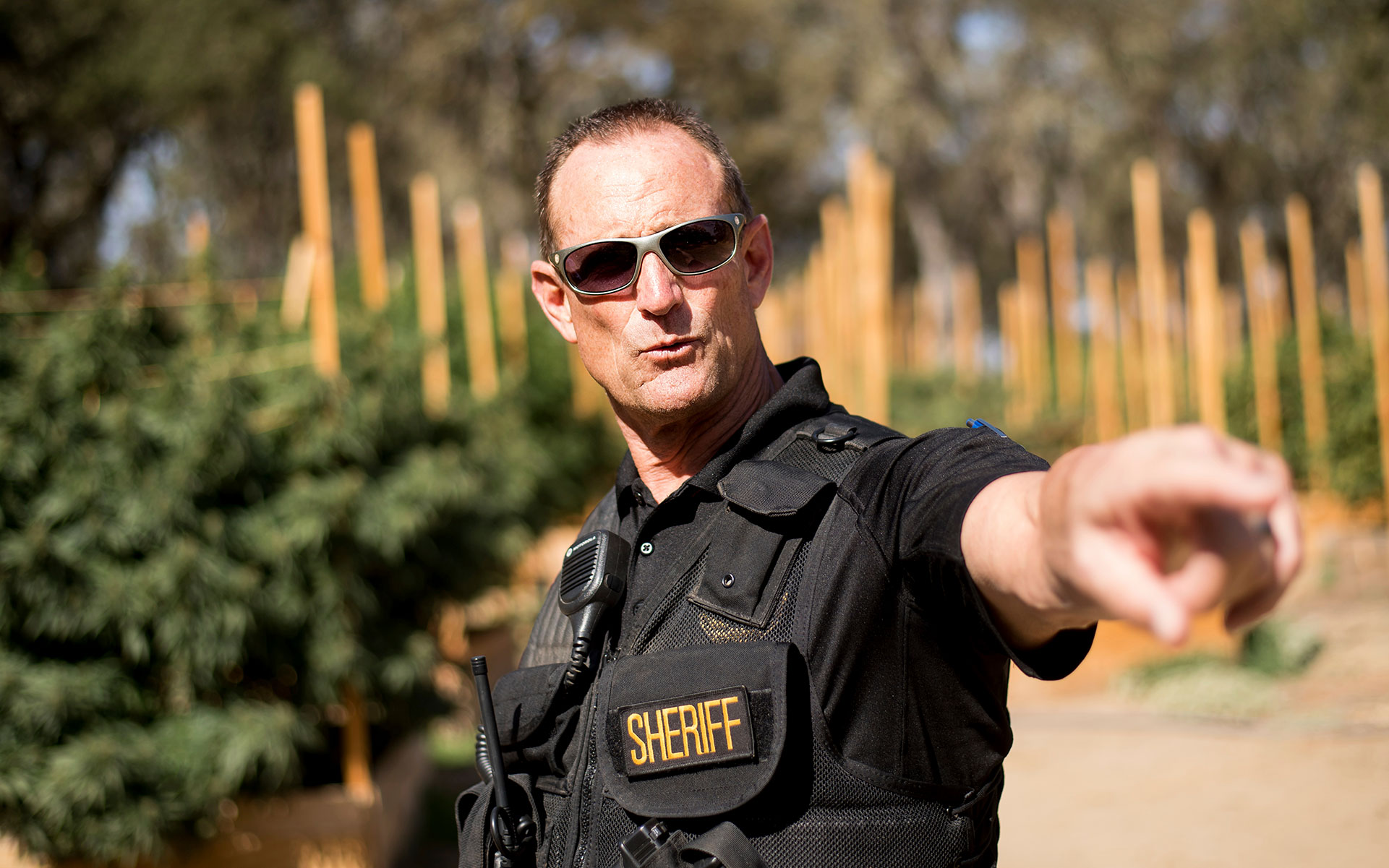 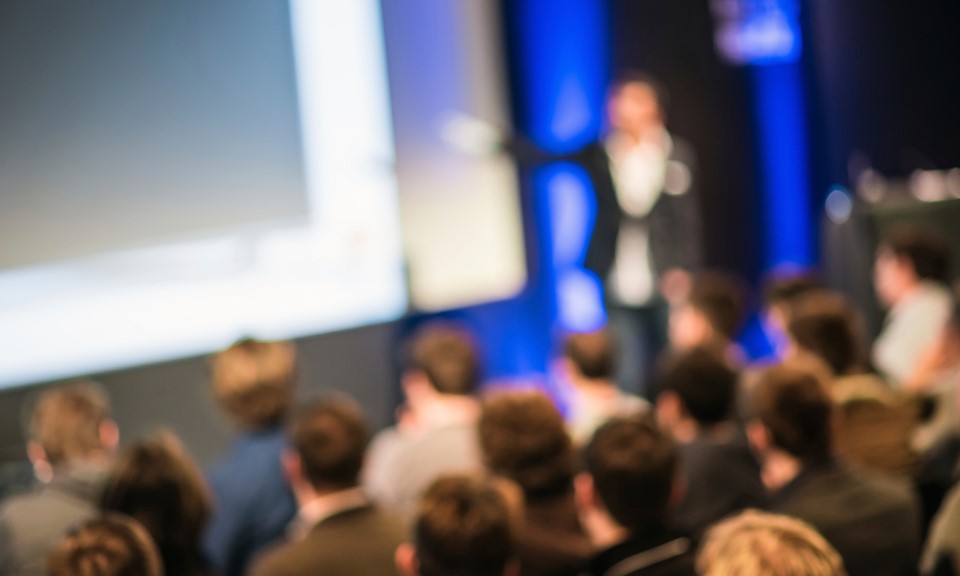 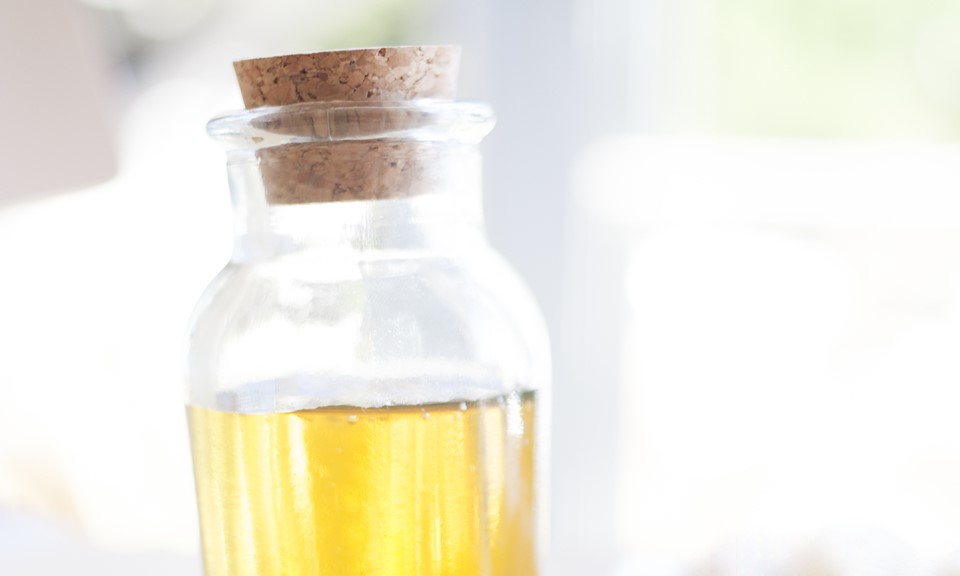 United Kingdom Allows the Use of Charlotte’s Web CBD Oil