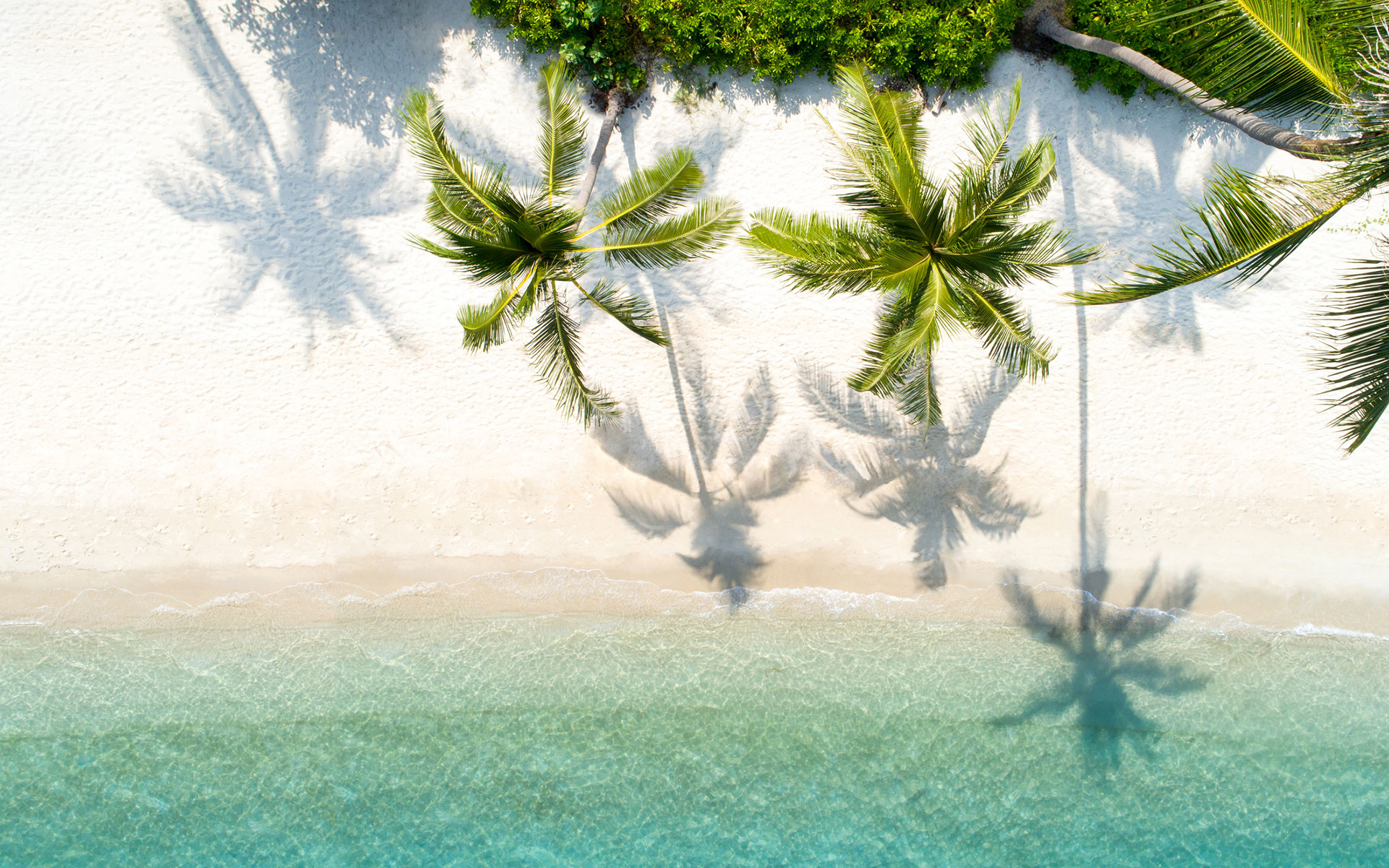 But still, the thought alone brought smiles to our faces Friday, after news that recreational cannabis legalization has spread to the US territory of the Commonwealth of the Northern Mariana Islands.

On Friday, Republican Gov. Ralph DLG. Torres signed a law making the Northern Mariana Islands the first place in the US to legalize cannabis sales through its legislature, not a popular vote.

The Taulamwaar Sensible CNMI Cannabis Act of 2018 grants those age 21 or older liberty to:

Local activists heralded the reforms. Lawerence Duponcheel, co-founder of Sensible CNMI, said in a release: “We are proud of our governor and the Legislature for ending the failed policy of marijuana prohibition in the Northern Marianas and adopting a more sensible system of regulation.”

Co-founder Gerry Hemley said in the release that freedom of choice won the day. “It is incredibly satisfying to know that adults and medical patients in CNMI will no longer be punished for consuming cannabis,” he said, “and by this time next year, they will have safe, legal, and reliable access to it.”

Find Safe, Legal Cannabis Near You With Leafly Finder

“Major policy changes do not come easy, especially when it means seeing past decades of propaganda,” noted Karen O’Keefe, director of state policies for the Marijuana Policy Project, which provides funding and expertise for legalization campaigns globally. “The work is not done yet, and we hope officials will continue to take a thoughtful and evidence-based approach to implementing this new regulatory system. Hopefully lawmakers throughout the U.S. will take notice and look to CNMI as an example for how to end prohibition and establish an effective marijuana regulatory system.”

The nearby Mariana Trench is still little-explored, let alone colonized for cannabis. Scientists continue to make hyper-exotic fish discoveries in the trench. Russians are planning a 2019 drone dive to the bottom of the trench, where human pollution like plastic and PCBs has also been discovered. Sounds like a job for the Reddit Stoner Cleanup Initiative. Pressurize those suits for the hadopelagic zone! 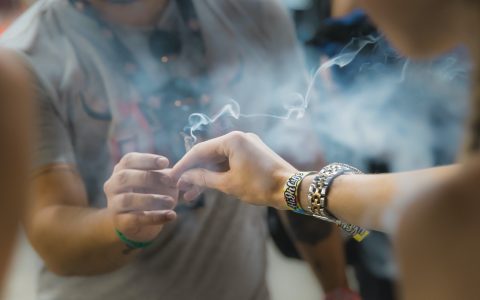 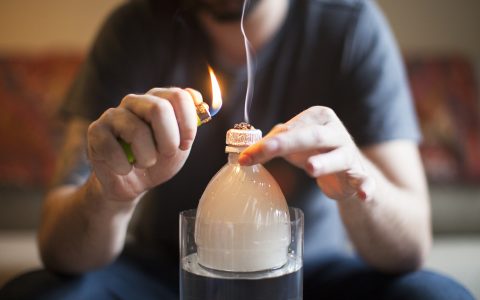 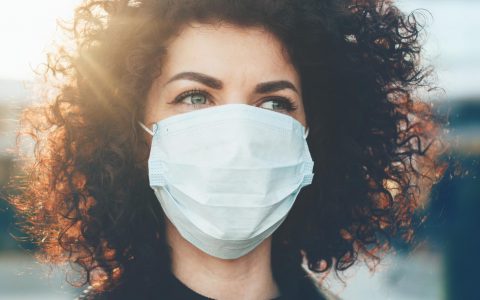