State of the Leaf: With Legalization on Horizon, California Turns to Water Restrictions 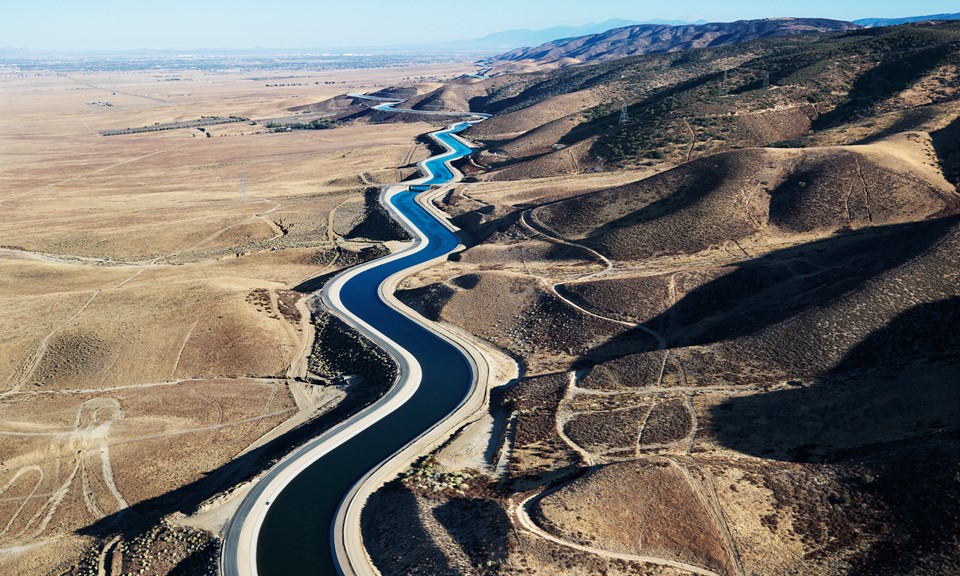 Legalization opposition group Arizonans for Responsible Drug Policy filed a lawsuit to bar a leading legalization measure from the state’s November ballot. The suit was brought by 13 groups and individuals, including anti-cannabis crusaders Bill Montgomery, who is the Maricopa County attorney, and Sheila Polk, the Yavapai County attorney. Arizona’s Campaign to Regulate Marijuana Like Alcohol has already submitted more than 250,000 signatures, far exceeding the 150,000 signatures required to lock in a spot on the ballot. The lawsuit claims that the “signature gathering process failed to comply with Arizona’s constitutional requirements,” thus deceiving voters. A court hearing for the lawsuit is scheduled for July 19.

In light of California’s massive drought last year, combined with the booming cannabis industry — which will only grow exponentially in the next year if legalization passes — the State Water Resources Control Board is looking to seriously regulate water use relating to cannabis production. Senate Bill 837, a budget clean-up measure, was signed into law by Gov. Jerry Brown on June 27. Among its myriad provisions, SB 837 requires the state water board to adopt guidelines for cannabis-related water use and diversion. While it may sound restrictive, the majority of marijuana grower groups support the new regulatory efforts. “This community is ready to be part of the mainstream,” said Hezekiah Allen, executive director for the California Growers’ Association.

In a turn of events that will surprise no one, let alone the weary and embattled Montana medical marijuana patients, the fee for medical marijuana cards just dropped from $75 down to $5. The change follows a Montana Supreme Court decision upholding a major 2011 court ruling to limit medical dispensaries to servicing just three patients apiece. In response, Montana MMJ advocates drafted and submitted Initiative 182, which would reverse the high court’s decision and lift the three-patient cap. The Secretary of State’s office today certified that the campaign submitted 26,668 voter signatures — more than enough to qualify for November’s ballot. This initiative is the first of three marijuana-related measures to qualify for the ballot.

Campaign backers for the North Dakota Compassionate Care Act submitted roughly 17,600 signatures to Secretary of State Al Jaeger in support of the campaign’s medical marijuana initiative. In order to qualify, the initiative needed 13,500 signatures, which means the campaign has a good chance of making the ballot. North Dakota’s medical marijuana initiative would make it legal for qualified patients to possess up to three ounces of cannabis for medicinal use. A similar measure was rejected by the Republican-led House last year.

Rhode Island Gov. Gina Raimondo just signed a bill into law that will add post-traumatic stress disorder (PTSD) as a new qualifying condition for medical cannabis. The measure also requires that hospice patients who apply for medical marijuana must have their application approved within 72 hours. House Bill 7142 was approved overwhelmingly by the House and Senate before heading to Raimondo’s desk. The bill was championed by state Sen. Stephen Archambault (D-Smithfield) and Rep. Scott Slater (D-Providence) on behalf of veteran groups who lobbied for the inclusion of PTSD. “Study after study continues to find useful medical applications for marijuana,” Slater said in a statement, “including helping those with crippling ailments such as PTSD and those suffering incredible pain at the end of their lives.”

Sweden’s cannabis has traditionally been brought in via Morocco and Afghanistan, but in recent years there’s been an uptick in cannabis cultivation within Swedish borders. The number of cannabis home cultivation sites reportedly quadrupled between 2008 and 2015, making some parts of Sweden’s cannabis market self-sufficient — and giving Moroccan smugglers a run for their money. “It has happened across several years, and it isn’t unique to Sweden,” said Swedish police press officer Frederik Wallen. “It’s happening all over Europe.” 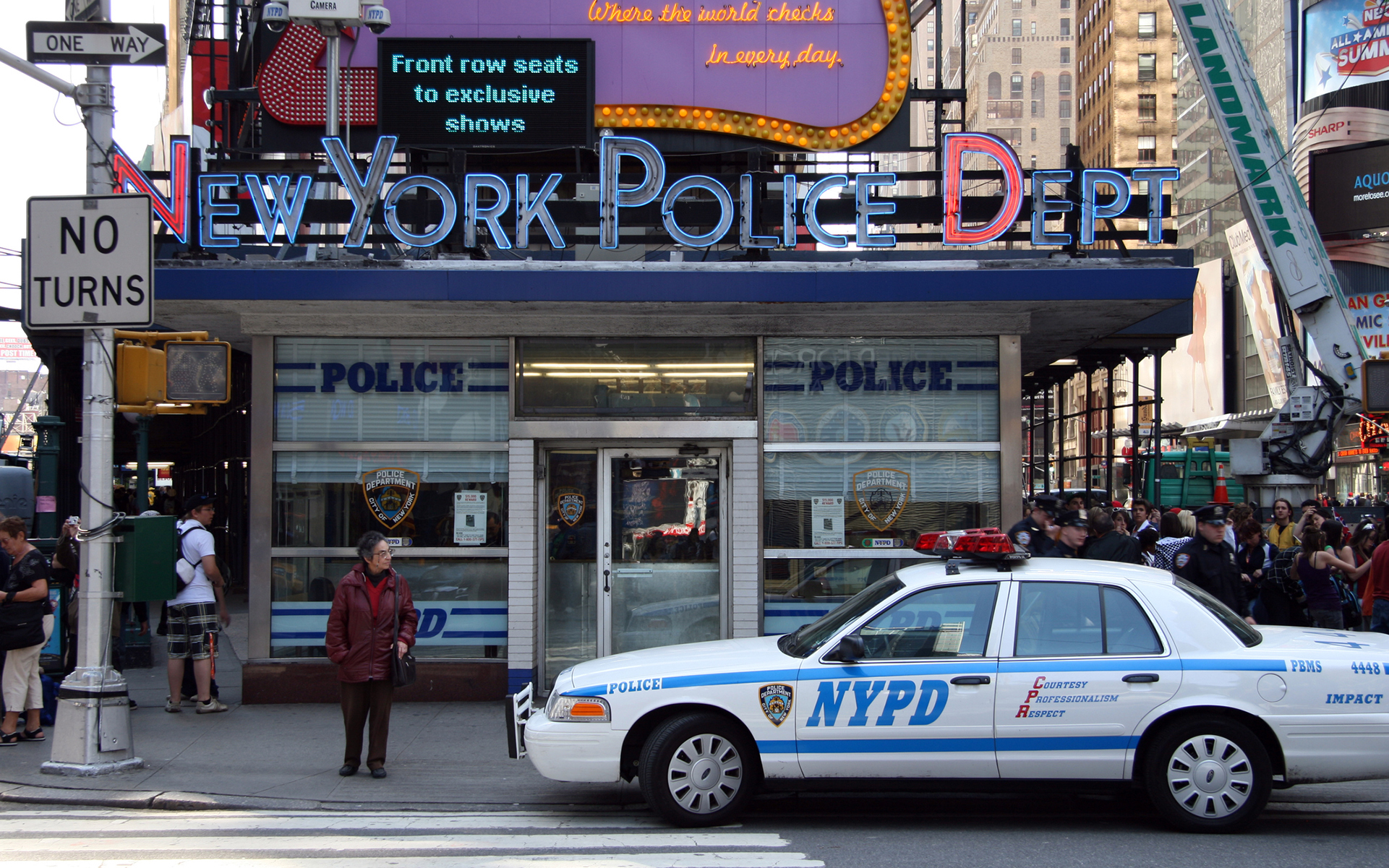 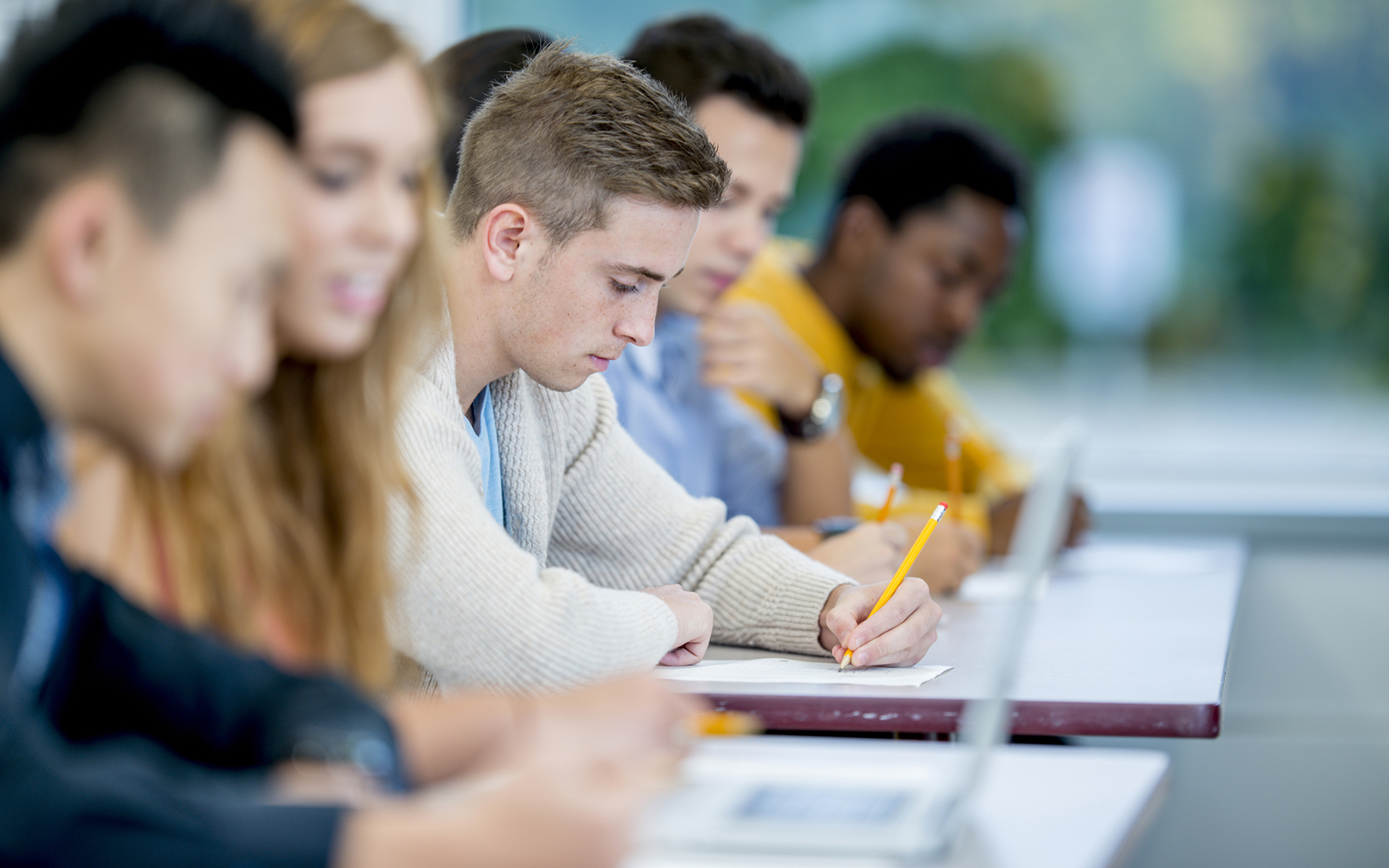 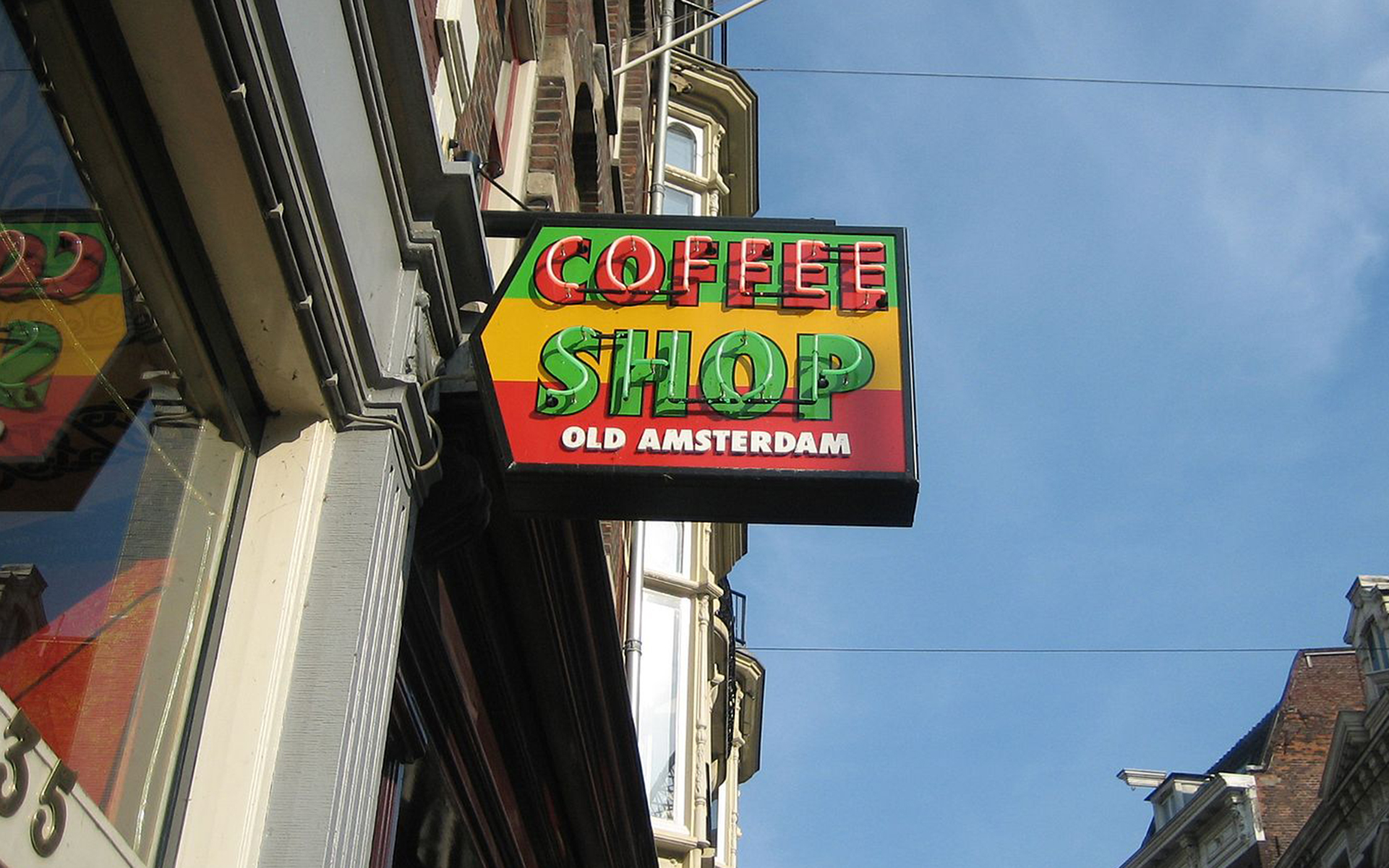