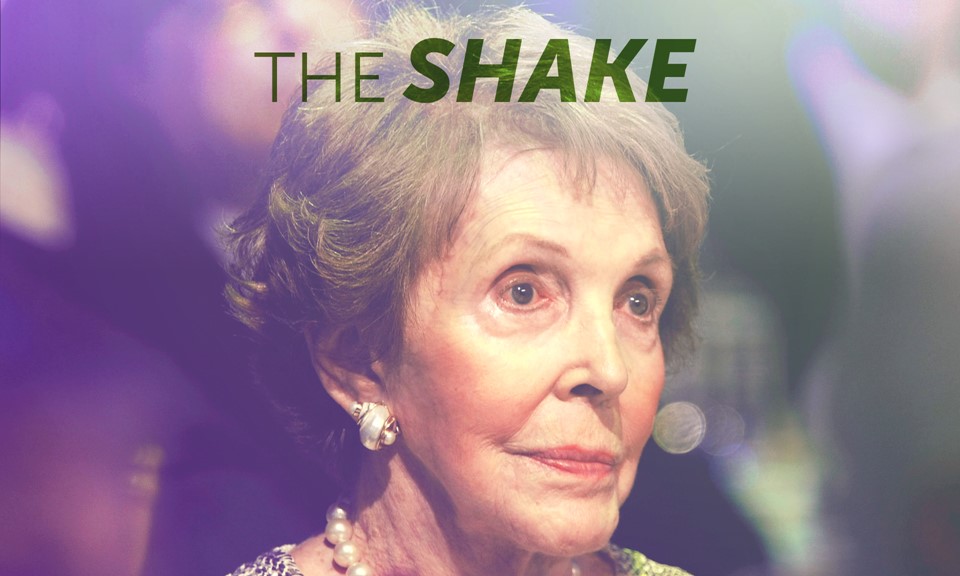 Just say no more. Nancy Reagan passed away on Sunday at the age of 94. We could write thousands of words about her impact on the cannabis world. Instead, we’ll just note the event and move on. For those of you needing more, here’s a clear, concise piece by Aviva Shen at ThinkProgress about the disastrous legacy of Reagan’s Just Say No campaign.

Colorado Cannabis Cup canceled. We think. Also on Sunday, High Times asked the Pueblo Board of County Commissioners to stop processing their special events request for the 2016 Colorado Cannabis Cup. It’s the second and possibly final blow for organizers of the annual 4/20 Cup, one of the world’s largest cannabis festivals. Last month Adams County officials rejected the permit application for the event, citing concerns about thousands of Cup-goers openly sampling at dab booths. That sent organizers south to Pueblo, where they partnered with a local event producer to hold the show at a space on the outskirts of town. Alas, it looks like the time crunch may have caught up to them. High Times officials had scrambled to adjust their dates to meet Pueblo County guidelines for a special event permit, but it sounds like things just didn’t come together. Too bad for Cup-goers — and for Pueblo County. High Times officials estimate that Cup attendees spend around $10 million on lodging, food, and other necessities during their stay.

Ethan Nadelmann takes down a tomato can. Drug Policy Alliance Director Ethan Nadelmann went head-to-head with David Evans, executive director of the Drug Free Schools Coalition, in a tussle billed as The Great Marijuana Debate last week, part of the California Cannabis Business Expo in San Francisco. MJINews scored the fight a “Total Knockout” for Nadelmann, but even Nadelmann would be hard pressed to call it a significant win. I caught a bit of the debate on Thursday afternoon and thought one onlooker summed it up nicely. “It’s like they blew the dust off some relic from the 1980s and propped him up on stage,” she said. Not much of a fight, but it was instructive to hear what prohibition advocates consider their strongest talking point: Fear of cannabis companies marketing to children. “Just like the tobacco industry, you’re going to market to young people,” said Evans. “You’re already doing it.” Take note, everybody.

Cannabis seizures at the border continue to decline. NORML Deputy Director Paul Armentano reports that the cannabis flow from Mexico to the United States continues to decline, according to seizure data recently released by the U.S. Border Patrol. Law enforcement seized 1.5 million pounds at the U.S.–Mexico border in 2015. “That total is the lowest amount reported in a decade and continues a steady year-by-year decline in seizure volume that began in 2009, when nearly 4 million tons of cannabis were confiscated,” writes Armentano.

QUICK HITS: No decision yet from the U.S. Supreme Court about taking on Nebraska and Oklahoma’s lawsuit challenging Colorado’s legalization laws. South Dakota MMJ advocates get a second chance, as Secretary of State Shantel Krebs agrees to re-sample signatures turned in by New Approach South Dakota. Krebs had earlier rejected the state initiative because of too many invalid signatures. Massachusetts bigwigs come out against adult use legalization: Gov. Charlie Baker, Attorney General Maura Healey, and Boston Mayor Martin Walsh penned a Boston Globe op-ed that cites “easier access” for minors as their major point of contention. New Approach Idaho withdraws its MMJ petition after using misleading language regarding the American Academy of Pediatrics’ position on cannabis. A Republican lawmaker in West Virginia spoke out about his own experience with medical marijuana on the floor of the House of Delegates last week. Result: His colleagues tabled a bill to triple the prison time for cannabis transport. And finally, hungry for a super-secret cannabis dinner? We thought so. 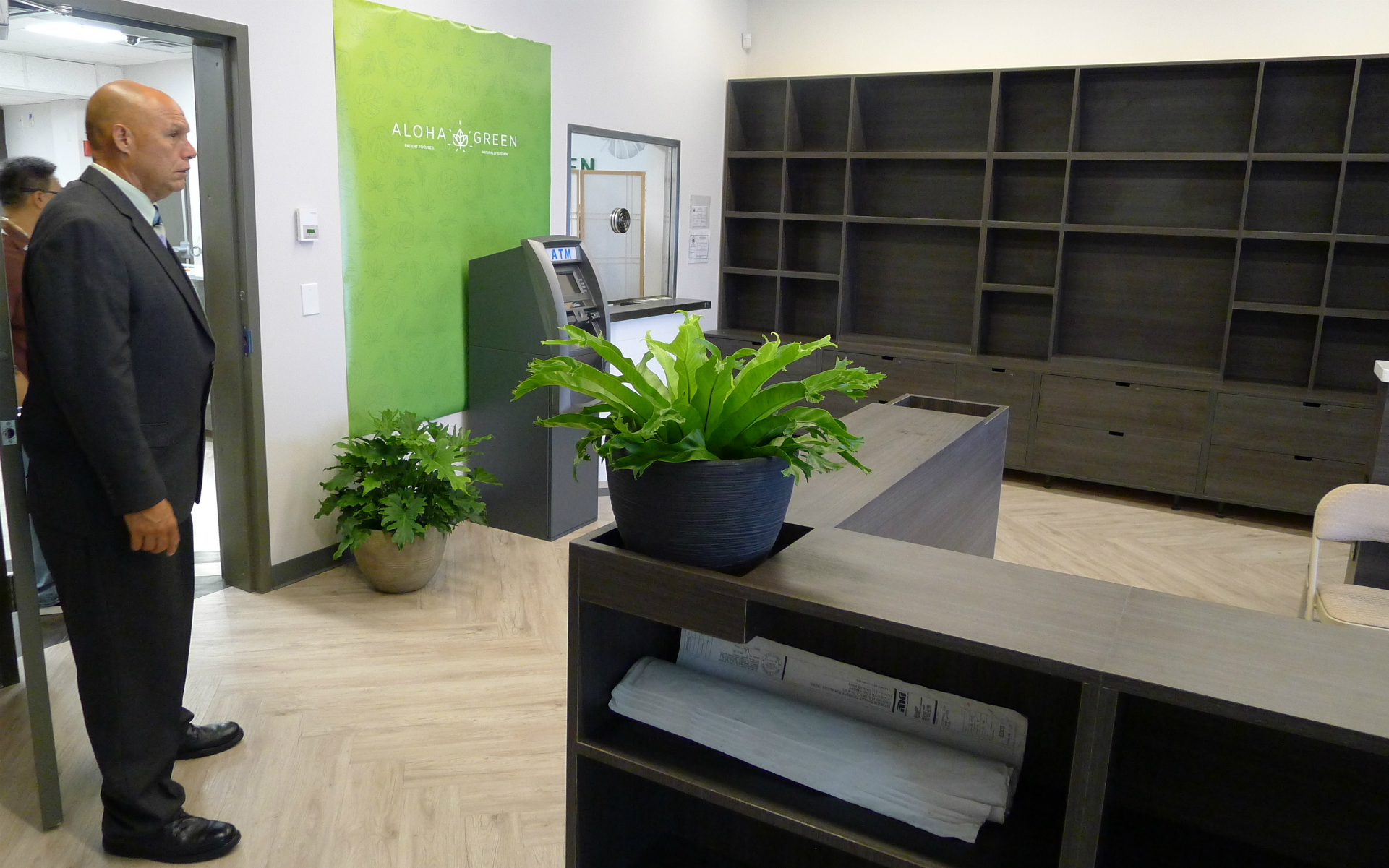 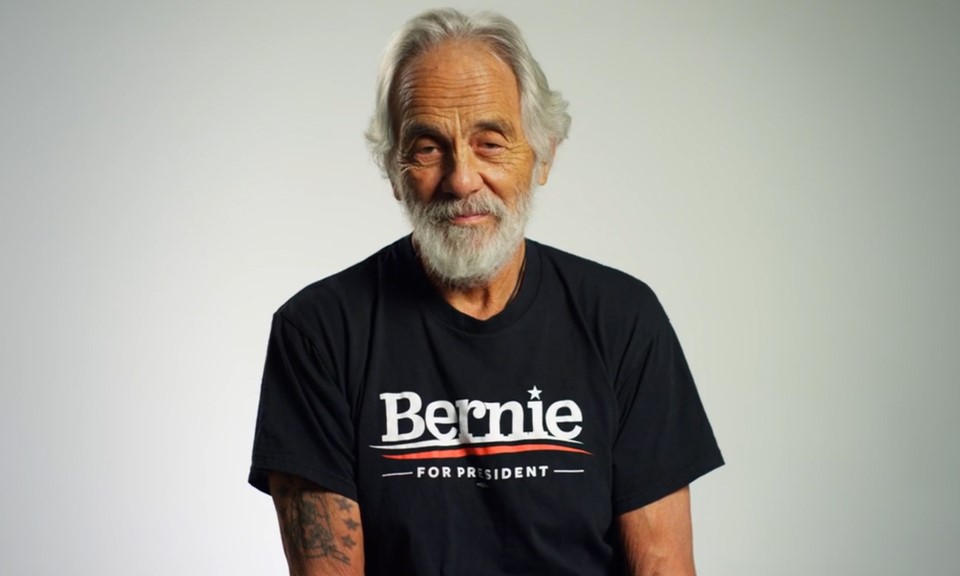 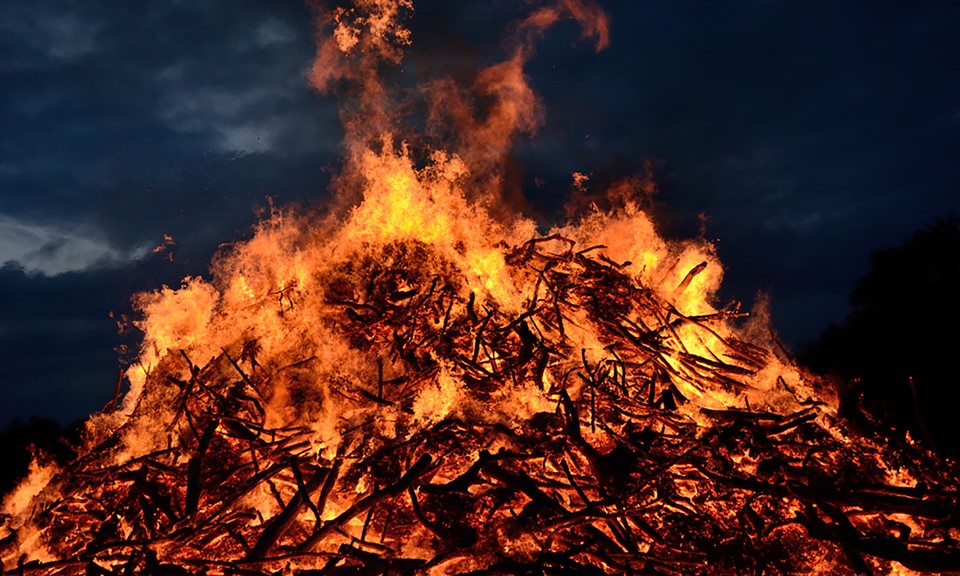