Why Is CBD Illegal If It’s Non-Intoxicating? 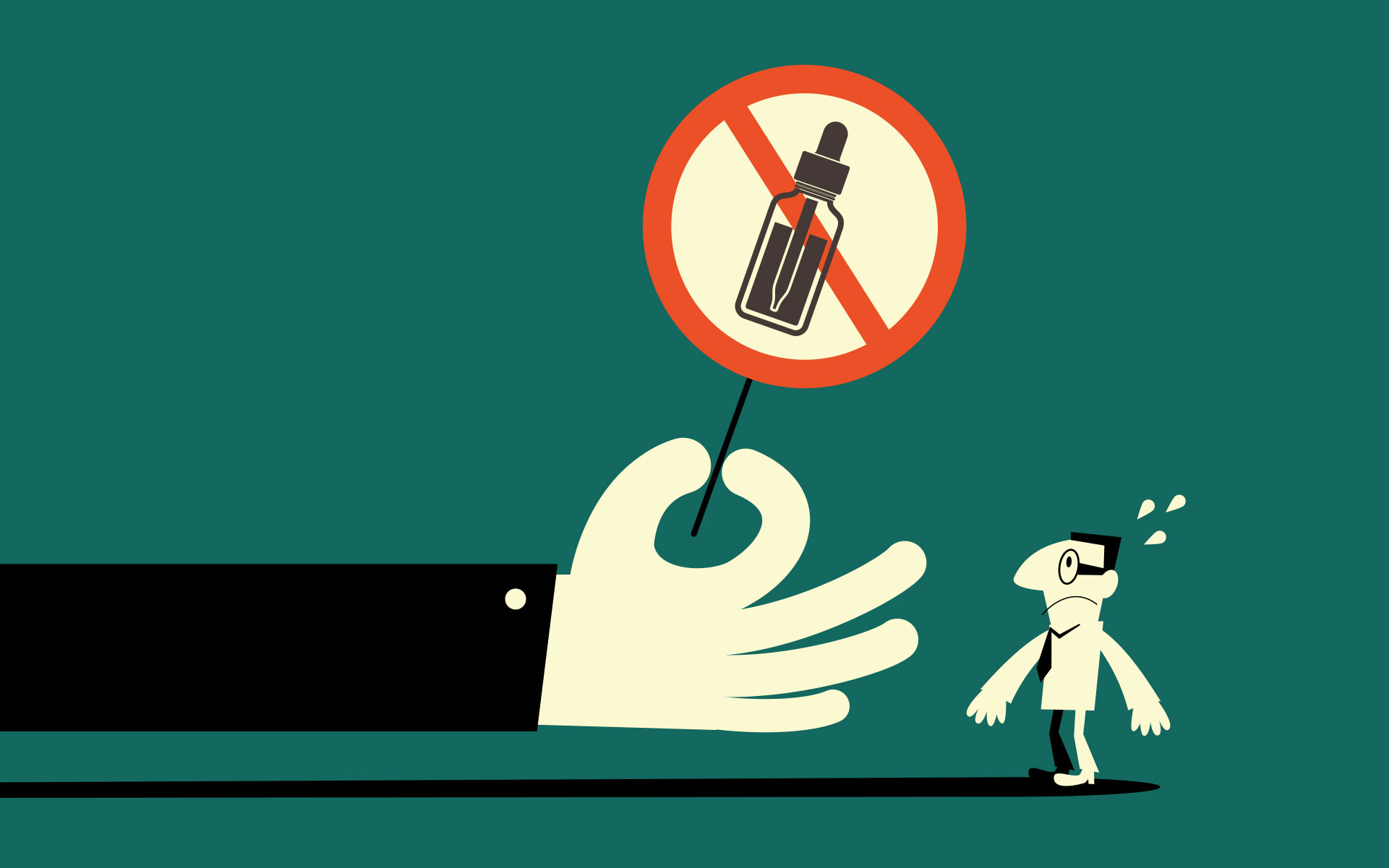 Factors far beyond science shape cannabidiol (CBD) policy worldwide. (alashi/iStock)
Cannabidiol (CBD) has been getting a lot of press lately for being safe, non-intoxicating and helpful for treating a variety of medical issues. So why is it illegal and classified as a “Schedule 1” drug? Experts say the answer is simple: marijuana prohibition continues to create huge barriers to researching and producing this valuable cannabinoid.

What is CBD and How Did It Become Illegal?

CBD is one of the most plentiful cannabinoids in marijuana, second only to THC — the main, active ingredient in cannabis. Like THC, CBD has a wide range of medical benefits, helping with issues like epilepsy, depression, anxiety, pain, inflammation and addiction. Unlike THC, CBD has no intoxicating effects. CBD doesn’t get users ‘high’.

As CBD’s popularity has grown, so has the CBD market. Everyone from cannabis producers to hemp farmers are creating products to meet the demand. From tinctures like Charlotte’s Web, to high-end products like Dirty Lemon’s infused drinks, many hemp-based CBD products can be found online and in stores throughout the US.

But technically, many of these hemp-based CBD products are illegal, and bringing any of them across state lines still raises complicated legal questions. The government is cracking down on those bypassing these laws, in some cases, raiding stores and seizing products. Recent raids include Green Gorilla vape shop in Texas, and Peace of Mind stores in Missouri. Scott Micke, Peace of Mind co-owner, says the hemp-based CBD products seized from his store are carried by Wal-Mart and Target and he thought they were legal. “The laws are so worded and presented in ways that business owners like myself and even the lawmakers don’t know what is legal and not legal,” explains Micke.

Indeed, some lawyers say hemp-CBD’s legality is open to interpretation, and future court cases — or a DEA scheduling change — will add clarity.

The California Department of Public Health is certainly trying to make things clear. They recently put out a statement clarifying that industrial hemp is not allowed in California food products. Period.

So how did this beneficial and non-intoxicating medicine become illegal? “It’s kind of simple,” says Martin Lee of Project CBD “It’s marijuana prohibition — that’s why it’s illegal…and it’s built on a mountain of lies.”

Marijuana prohibition, started in the 1930’s and ramped up during the Nixon presidency, was pushed through by politicians to make it easier to arrest people of color and anti-war activists. These politicians told all kinds of lies about cannabis to make their case. John Ehrlichman, a top advisor to Nixon even admitted that criminalizing marijuana was a way of disrupting these communities, saying “Did we know we were lying about the drugs? Of course we did.”

Misinformation from these anti-marijuana smear campaigns have lead to deep-seated fears and misunderstandings that continue to confuse the issue — both for cannabis in general and for CBD.

Reserve Yours with Leafly Pickup

Mounting Evidence CBD Should Be Legal

CBD is Schedule 1, a classification for drugs with no medical use and high risk for abuse. Still, the evidence that CBD should be descheduled has been piling up. The World Health Organization’s recent report on CBD found it to be safe and without potential for abuse. And recently Epidiolex, GW pharmaceuticals’ CBD-based medicine for epilepsy, became FDA-approved.

FDA commissioner Scott Gottlieb praised Epidiolex’s success in a press statement , saying that the FDA’s drug approval process was “the most appropriate way to bring these treatments to patients” and that “it’s a path that’s available to other product developers who want to bring forth marijuana-derived products.”

Passing these rigorous trials gives evidence that CBD has medical potential, and since the CBD medicine will soon be available to patients throughout the country, there is pressure on the DEA to reschedule CBD within the next 90 days.  “We don’t have a choice on that,” commented DEA public affairs officer Barbara Carreno. “It absolutely has to become Schedule 2 or 3.”

Even NIDA has taken a pro-CBD stance, with Director Dr. Nora Volkow pledging that “NIDA will do what we can to … expedite the study of this potentially valuable compound, as well as other components of the marijuana plant.” 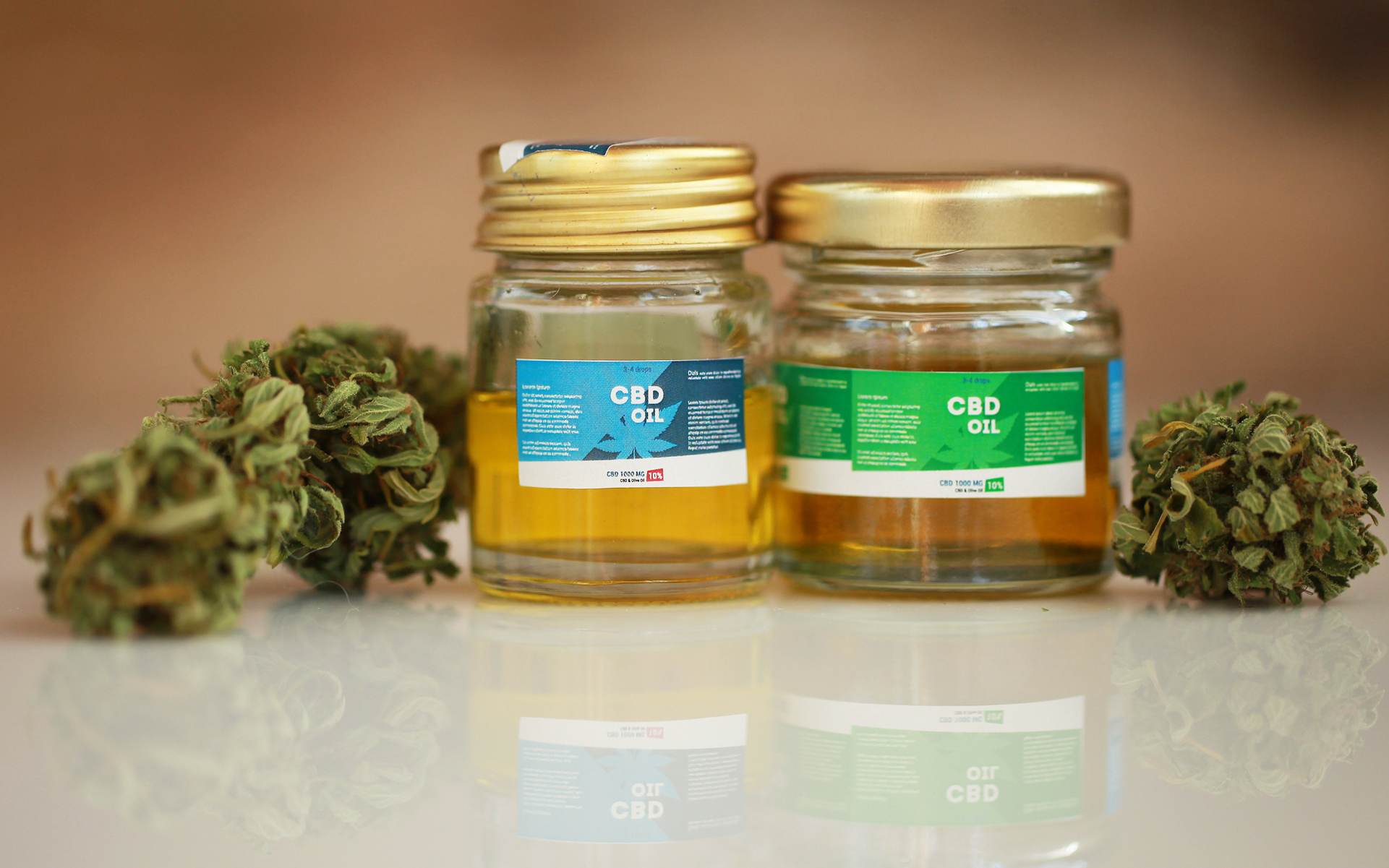 With all this evidence and support behind CBD, why has it stayed illegal for so long?

“Ultimately it’s a matter of misconceptions still held by a lot of decision makers at the federal level,” explains Mason Tvert of the Marijuana Policy Project. “There’s a question of its source and whether it’s coming from plants that could be also producing other cannabinoids.”

Being sourced from cannabis is not an easy problem to overcome. The Controlled Substances Act has tight regulations on anything coming from cannabis, and while Epidiolex has made it through FDA testing, that isn’t an easy road. “It’s very, very expensive,” Martin Lee explains “and GW has been a pioneer in this regard…To get those two things to fit together — an herbal medicine and FDA approved clinical trials — it’s not an easy thing to do.”

In addition to the cost, regulatory barriers make it difficult for researchers to study the plant. Shawn Hauser, an attorney specializing in hemp and cannabis laws, says one big obstacle is regulations that only allow cannabis from one facility to be used in cannabis research. “The Obama administration attempted to address this issue by expanding the number of federally authorized cultivation facilities,” explains Hauser. “But Attorney General Sessions has continued to block the program and has not acted on any of the 26 applications received in the last few years.”

Still there is reason to hope. Hauser says there are substantial constitutional grounds for challenging theControlled Substances Act based on medical necessity. Between the pressure being put on the DEA to reschedule, and the cases being heard at the supreme court, we may see CBD descheduled in the near future.