Watch This: The World’s First Cannabis Commercial Is Pretty Much a Portlandia Episode 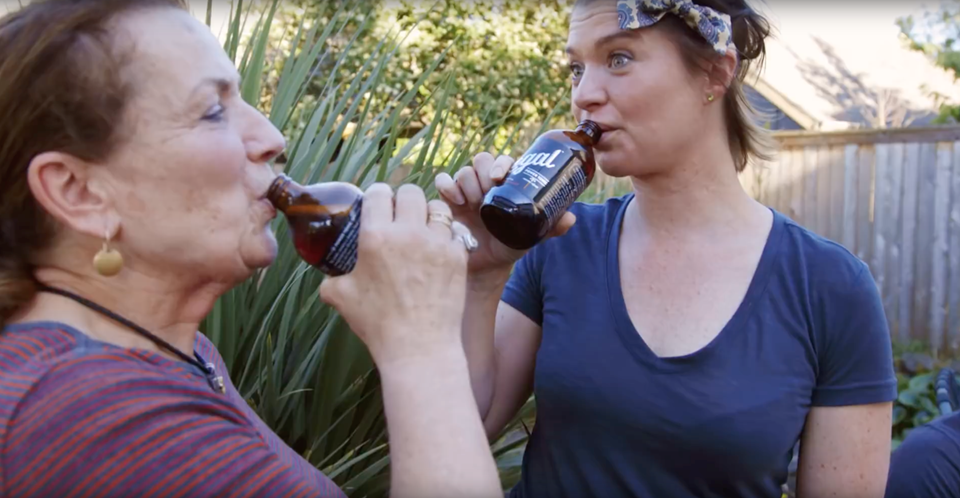 Things you wouldn’t expect the world’s first infused cannabis product commercial to contain: an original soundtrack, an adorable keeshond pup, a woman attempting to clean the patio with paper towels, subtle kung fu-inspired sound effects, the phrase “fuck yes,” and a man taking his pants off.

Mirth Provisions says the minute-and-a-half commercial for its cannabis-infused Legal sodas is the first of its kind worldwide, and so far no one’s disputed that claim. In it, you’ll find 32 reveling Portlanders, nine instances of hipster facial hair (this is subjective), eight pairs of hipster glasses, six readily apparent tattoos, five floral print button-ups, four close-up guitar shots, three backwards hats, two Mason jars, and one set of gauges, all at one rollicking Portland backyard barbecue. Hence why this feels like a Portlandia sketch (complete with a dig at high-fructose corn syrup). It’s filmed in the Rose City, set to an original indie jam, and directed by Portland-based, fabulously coifed indie musician and filmmaker James Westby (who’s also the frontman onstage).

Check out a few standout screenshots and view the vid in full below. 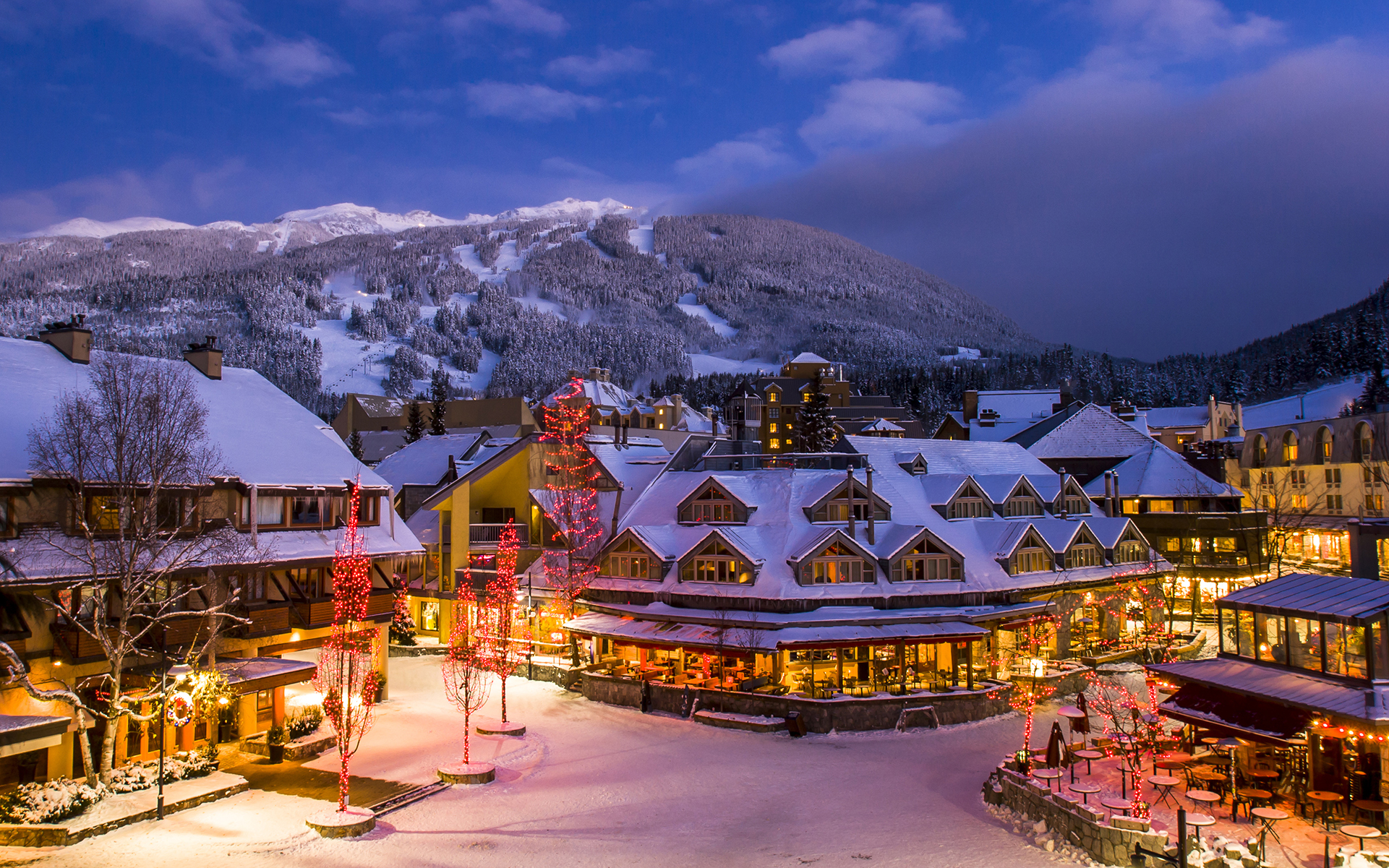 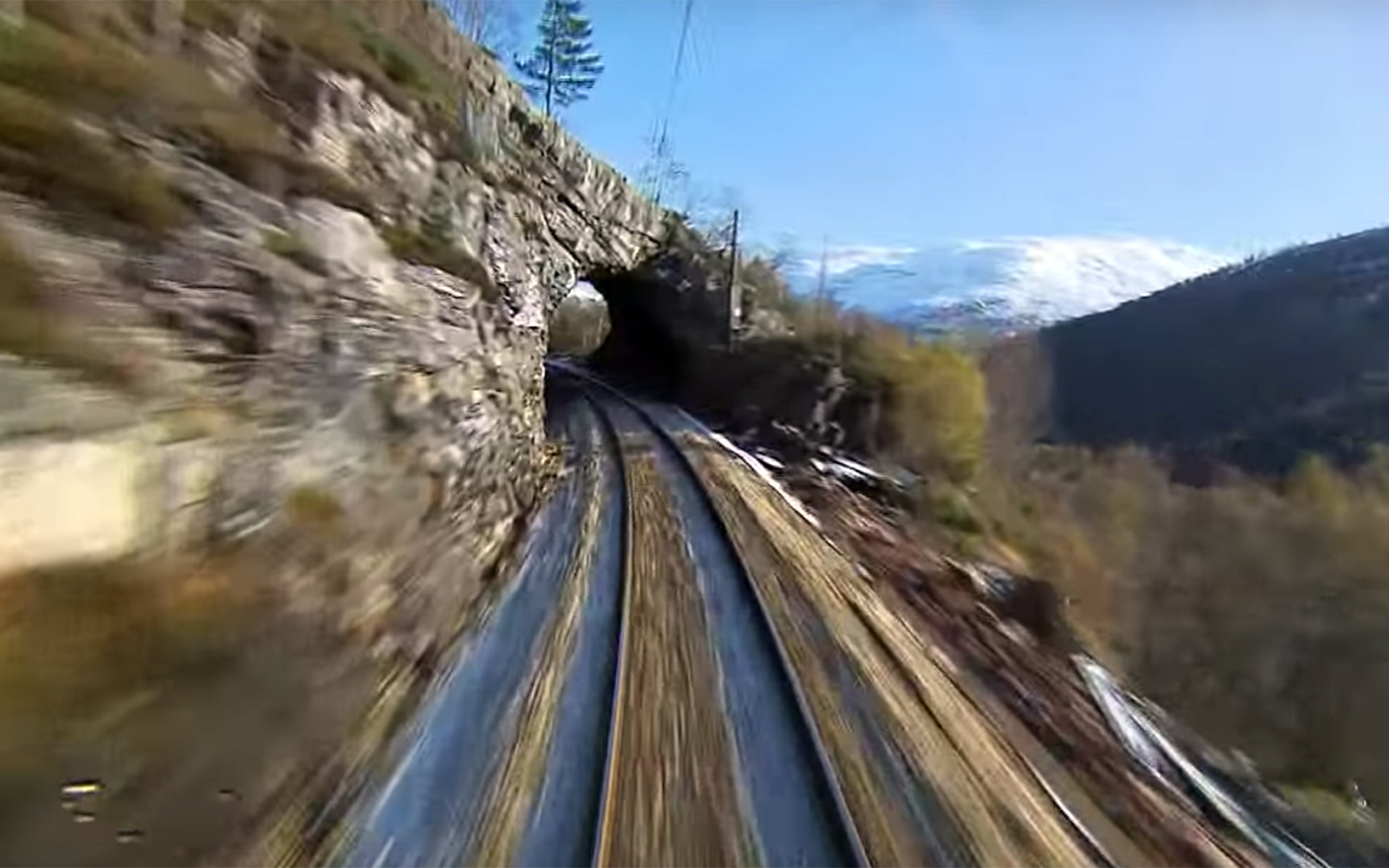 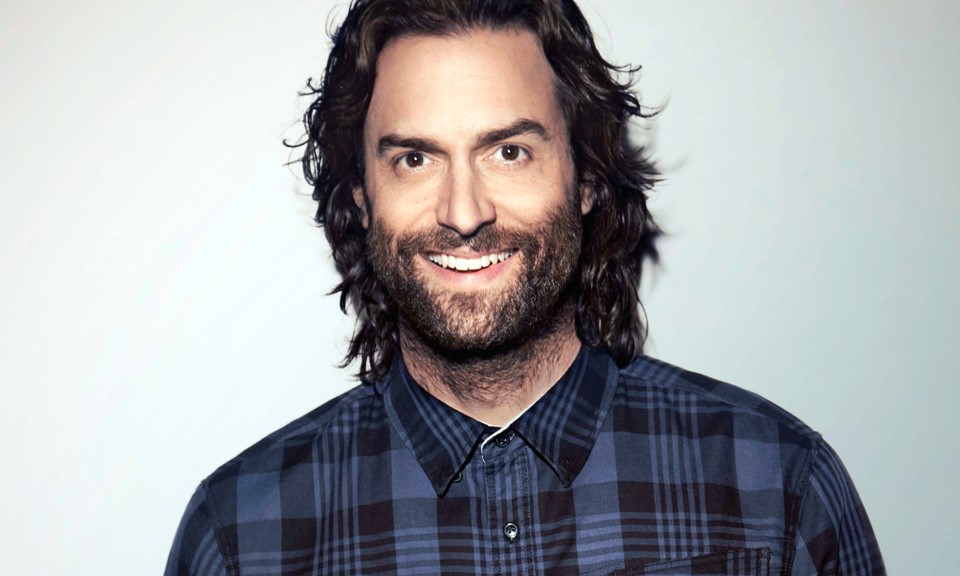