The Shake: Falsified Drug Tests, The Trump vs. The Bern, and Flint’s Water Crisis 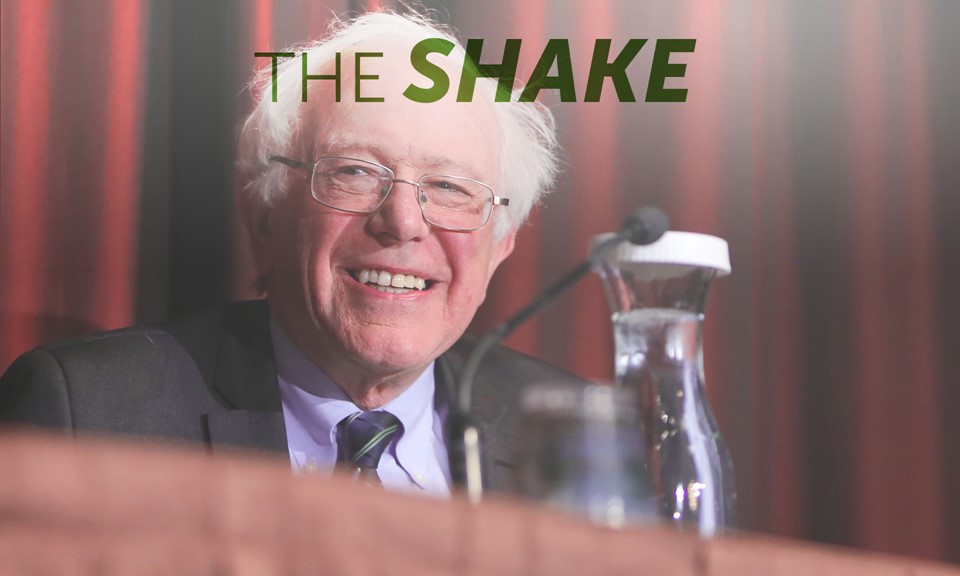 The Republican frontrunner has cannabis supporters on edge. Donald Drumpf (or Drumpf, for you John Oliver fans) recently swept Super Tuesday, taking seven states and essentially staking his claim on the Republican nomination. The opinions on what this could mean for cannabis vary widely, and with good reason. Donald Drumpf’s opinions on cannabis (along with pretty much everything else) has varied widely over the years, and there’s no telling how much they could change in the future. Another uncomfortable possibility is that a Drumpf administration could appoint a anti-cannabis politician (Chris Christie, we’ve got our eye on you) into a powerful position. An anti-cannabis attorney general, for example, could shut down cannabis programs in legal states and push the cannabis movement back to the Dark Ages. So keep an eye on the short-fingered vulgarian.

An Oregon dispensary owner wants you to Bern one down. Foster Buds, which operates two dispensaries in Portland, Ore., has promised to donate 10 percent of sales from every $10 Farmer 12-brand joint to the Bernie Sanders campaign, as well as handing out t-shirts for the “Burn One for Bernie” campaign. Sanders has promised to make federal legalization a priority under his administration and has backed up his words with action. At least as far as the cannabis movement goes, Portland is feeling the Bern.

Oakland will be hosting the first-ever art cannabis art exhibition. The Oakland Museum of California is hosting an exhibit entitled “Altered State: Marijuana in California,” which will be opening on April 16, just in time for the unofficial cannabis holiday, 4/20. The exhibit aims to inspire conversation, featuring an installation titled “Cannabis Confessional” that warps the audience’s perception of time and space. There will be ten different areas of focus — Cannabis Science, Medical Marijuana, Profitable Pot, Sacred Ganja, Criminal Dope, Creative Grass, Evil Weed, Politically Loaded, Youth & Weed, and Recreational Reefer — all of which are sure to shine a spotlight on the plant and its role in society. Consider an edible first.

Flint’s polluted water is wreaking havoc on the Michigan cannabis industry. Lead and other heavy metals in Flint's water supply could have dangerous implications for cannabis. Most states require testing medical marijuana for potency, pesticides, and heavy metals. Michigan, however, is one of the rare states that requires no testing, which means patients could be at risk. For patients in Flint, please be careful where you source your cannabis, and keep in mind that the pollutants in the water are easily transferred to the plants. (As we mentioned yesterday, industrial hemp was planted around Chernobyl for the express purpose of absorbing toxins from the soil.) For dispensaries and growers, it may be worth the extra cost to test cannabis for heavy metals — it might be good for business, too.

Nearly 8,000 criminal drug cases are being called into question after a lab technician was found to have forged positive test results. Kamalkant Shah worked as a lab technician for the New Jersey State Police Department, but was found to have “dry-labbed” samples containing suspected traces of marijuana. As officials put it, “Basically, he was observed writing ‘test results’ for suspected marijuana that was never tested.” Shah was a police technician from 2005 until 2015, which means the 7,827 cases he worked on are now under scrutiny. Many specimens will need to be retested, but many have already been destroyed. It remains to be seen how this could impact cases that were resolved based on evidence handled by Shah.

A Portland cannabis café is closing shop thanks to Oregon's clean air laws. A warning from public health officials will force owners to close the World Famous Cannabis Café, which allowed the consumption of cannabis on the premises. Erik Vidstrand, a specialist for the Multnomah County branch of Smoke-Free Oregon, advised the café during an unannounced visit that smoking is not allowed under Oregon’s Indoor Clean Air Act, which last year was extended to include cannabis smoke. The law does allows for two exceptions when it comes to tobacco consumption — cigar bars and smoke shops — but makes no such exception for cannabis.

QUICK HITS: A Denver security company has launched a new program for the cannabis industry. The Total Accountability Program offers specially tailored services for businesses in the cannabis sphere. A little girl whose life has been improved by cannabis oil felt the love at last week's Oscars show. Four year-old Kyla Williams suffers from intractable epilepsy, but received a wave of support from celebrities at the Oscars, who raised money and signed their well-wishes to little Kyla. Justin Trudeau seemed like the ideal candidate for cannabis, but he's been disappointing in office. The Canadian prime minister ran on a pro-legalization platform, but he now warns that marijuana arrests will continue in Canada and that decriminalization is a no-go. And finally, if you haven’t seen it yet, the Ghostbusters are back. Who ya gonna call?? 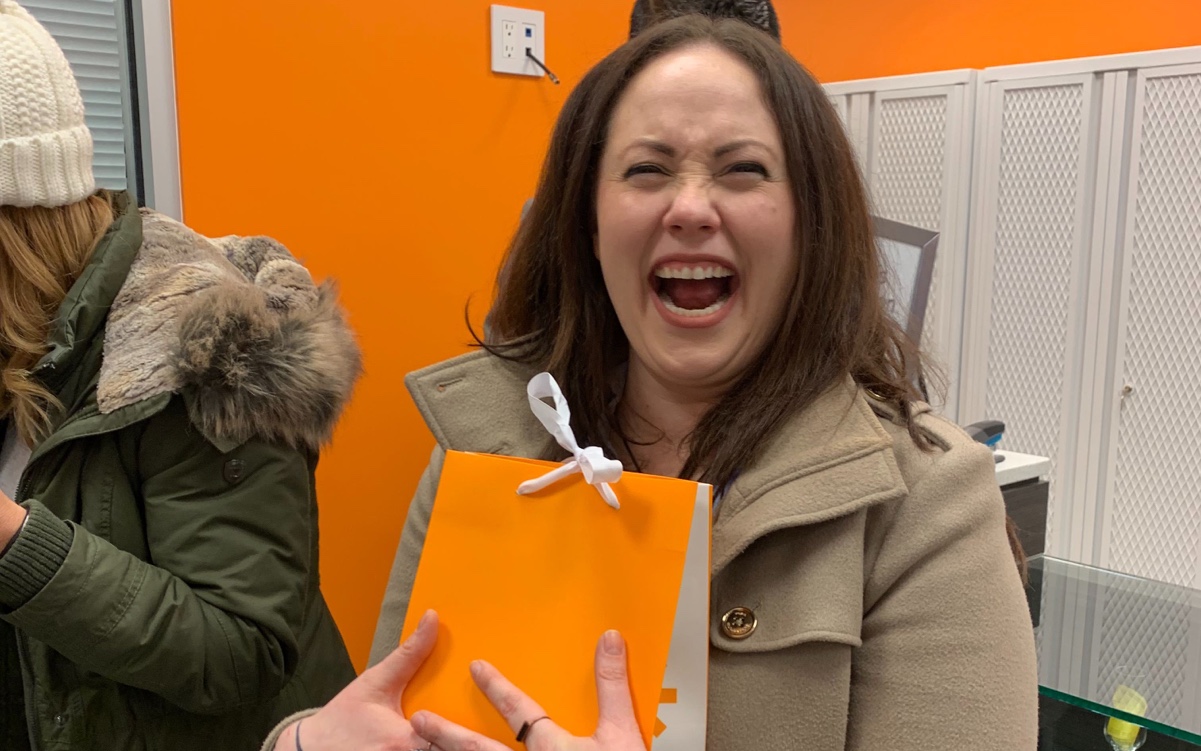 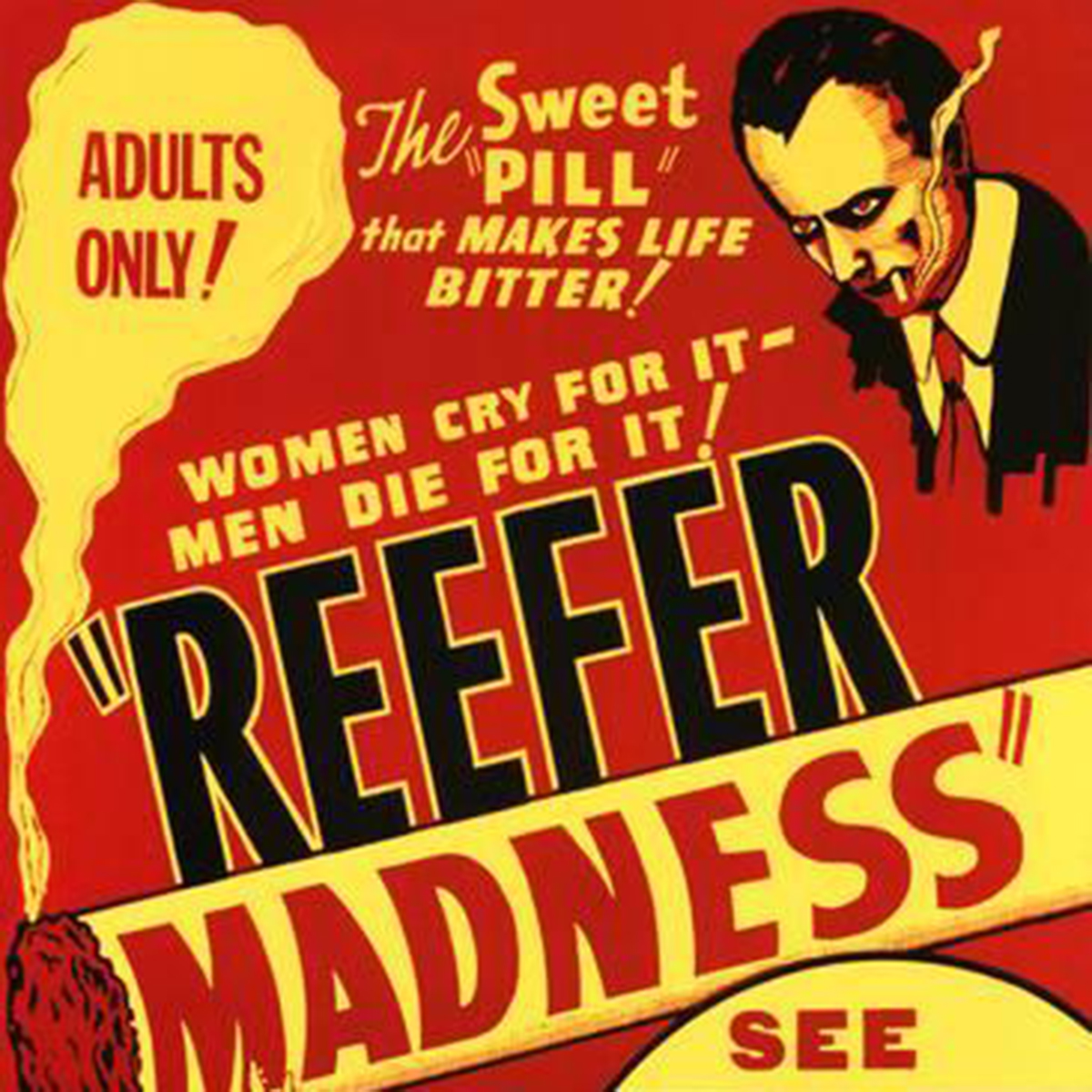 The Roll-Up #68: Tell Your Children 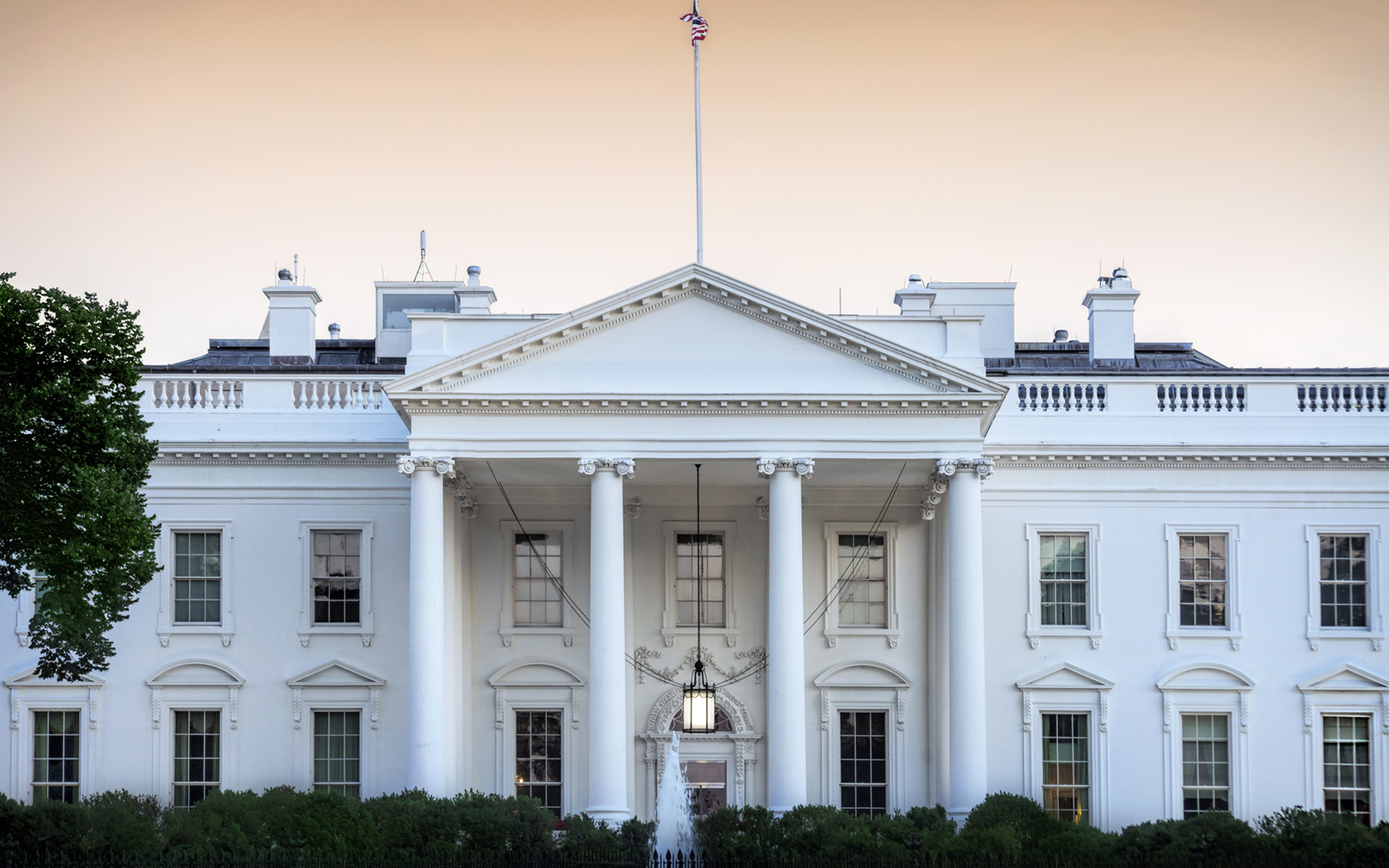