The Shake: This is What 48 Hours on Edibles Feels Like 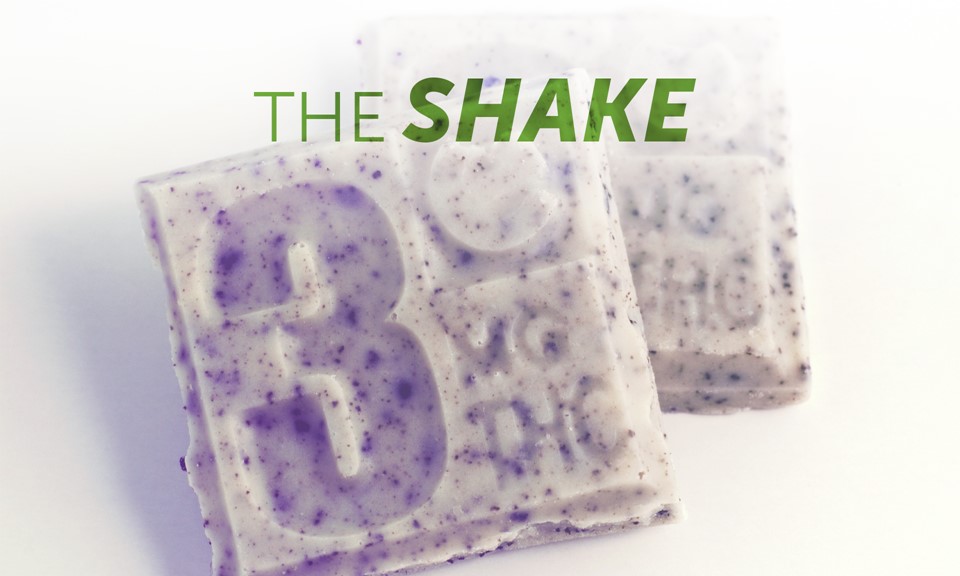 Edibles legal in Oregon starting tomorrow! Because… nobody… has been able to obtain or consume them… prior to this… at all? Ahem. According to state rules that take effect June 2, licensed dispensaries may now sell edibles that contain up to 15mg of THC. Customers are limited to buying one “unit” — or 15mg of THC — per day. Which is kind of like limiting customers to a single can of Budweiser. But I guess it’s progress.  (The state’s also pushing a “Try 5” campaign to encourage novice users to start low and go slow — good advice when it comes to edibles.)

Potlander eats nothing but infused foods for 48 hours. Celebrating the impending legality of edibles in Oregon, Willamette Week writer Tyler Hurst went 48 hours consuming only infused foods. “I came through this fine,” he reports, with an ever-present buzz punctuated now and then by a sugar high.

Ohio MMJ bill sits lonely and ignored on governor’s desk. The bad news: The governor is John Kasich, who spent much of his time as a presidential candidate defending cannabis prohibition. The good news: If Kasich takes no action within 10 days, the bill will automatically become law.

Yes, it’s possible to lose money in the cannabis biz. Just ask the former employees of MediJean, a British Columbia cannabis producer that recently went belly-up. Now the company’s assets, including 350 cannabis grow lights, 50 air ventilators, and two dozen giant fans, are being auctioned at a warehouse in Richmond, B.C.

Mystery in San Jose: What happened to the cannabis czar? Nobody in San Jose, California, knows what happened to Angelique Gaeta, the longtime administrator who ran the city’s medical marijuana program. But apparently she’s gone. “City Hall is mum about why Gaeta, who’s been with the city 15 years, was shown the door,” reports the San Jose Mercury News

Sign o’ the times: Board shop closing, cannabis shop opening. In Anchorage, Alaska, the AK Boardroom on Fourth Avenue is closing because there hasn’t been enough snow in recent years. In its place: a cannabis retail shop called Alaska Fireweed, owned by an oil industry engineer who just got laid off from his job up on the North Slope. Oil prices are falling. Snow isn’t. And cannabis is rising.