What is linalool & what does this cannabis terpene do? 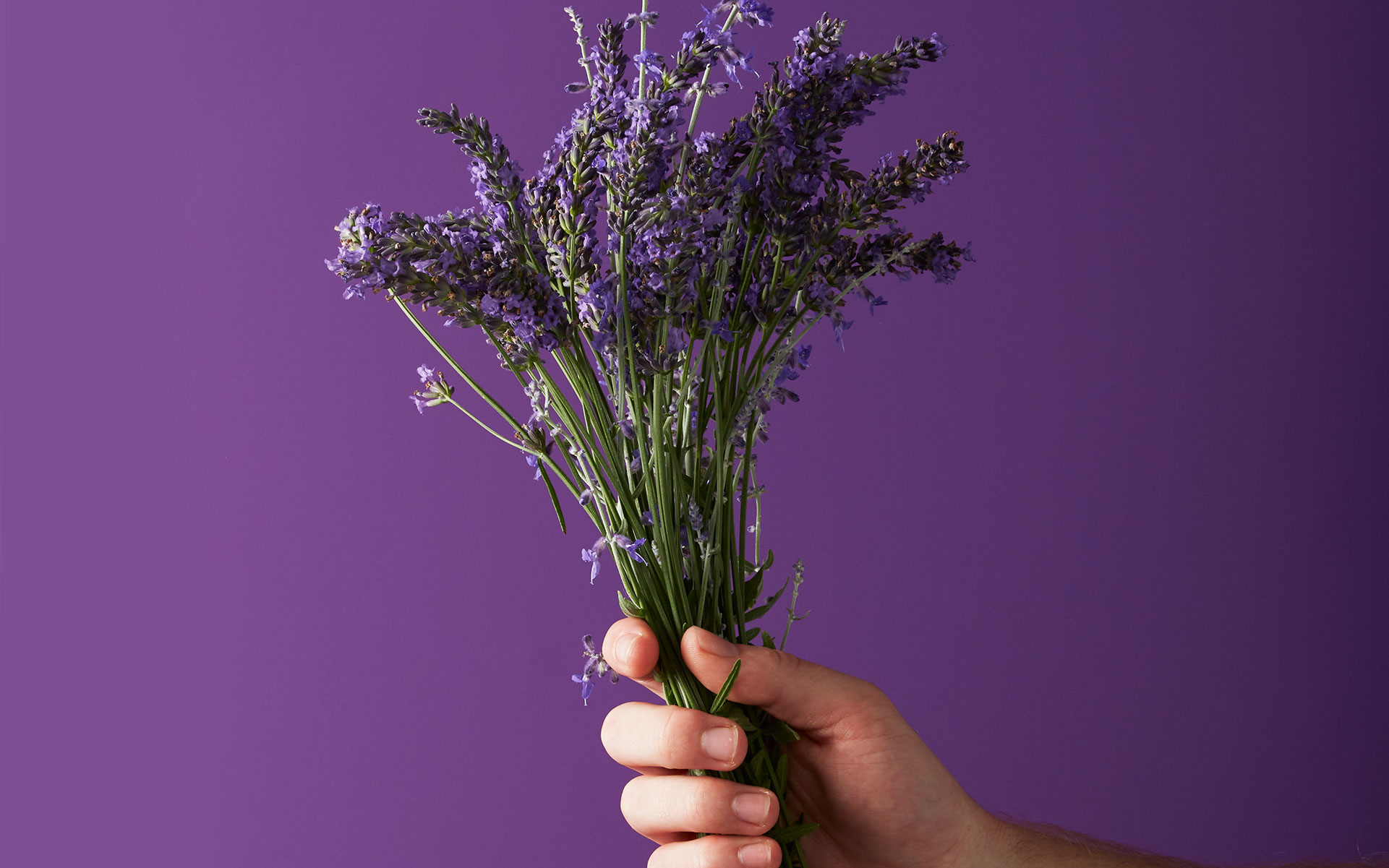 (SimonSkafar/iStock)
The aromatic compounds found in cannabis, called terpenes, have an increasingly appreciated role in the plant’s medicinal benefits. These terpenes fall into a different class than cannabinoids (e.g., THC, CBD), and perhaps for that reason, have received substantially less research attention.

Cannabis produces a wide array of terpenes, but today we’re focusing on linalool due to its emerging therapeutic benefits.

An overview of cannabis terpenes

It is now believed that terpenes directly affect brain processing by modulating the behavior of the brain cells.

Terpenes have traditionally been thought to merely contribute to the subjective experience of cannabis by enriching its aroma and flavor. More recently, terpenes gained attention from the emergence of the “entourage effect,” which proposes that cannabis’ therapeutic benefits are improved by the addition of multiple cannabinoids and terpenes compared to single cannabinoids on their own. This suggests that terpenes may modulate the strength of the individual cannabinoids on brain and body targets. But the entourage effect doesn’t preclude direct actions of the terpenes themselves on different targets in the body.

The concept that terpenes directly impact brain function may seem obvious to some, but for many years, it was difficult to differentiate the direct effect of terpenes on brain function versus its indirect effect on mood and subjective state through modulation of olfactory processing (i.e., your sense of smell). Your sense of smell is intricately linked to emotion and memory centers in the brain, establishing a potential cause and effect between the pleasant lavender floral scent (cause) of the terpene, linalool, with a relaxed and improved mood (effect). While olfactory sensation may still contribute to the terpene’s effect, it is now believed that terpenes directly affect brain processing by modulating the behavior of the brain cells.

The aroma of linalool

Linalool is not specific to cannabis. Its characteristic lavender scent with a hint of spiciness is common to over 200 types of plants. In fact, it’s so common that even those who don’t use cannabis end up consuming over two grams of linalool each year through their food. That may seem like a lot, but there’s very little risk of adverse effects. Linalool doesn’t stick around in your body for long and doesn’t accumulate like the cannabinoids that get stored in your fatty tissues in the body and brain. 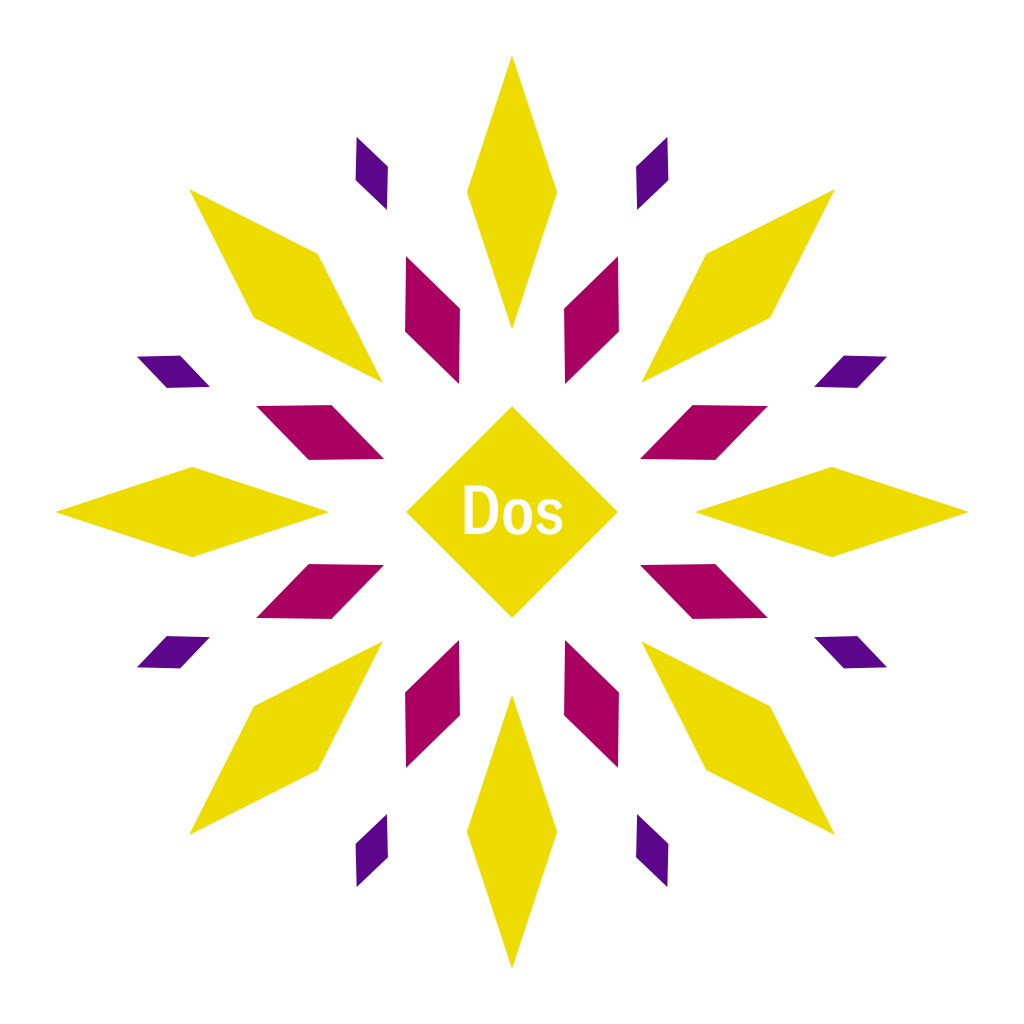 The strain Do-Si-Dos contains a higher-than-average amount of linalool, but it’s still only the third most abundant terpene in its profile on average. It appears as the color purple in Leafly strain flowers, like Do-Si-Dos’ above.

Why would so many different plants produce linalool? Its anti-microbial properties are protective for the plant and represent a potential therapeutic use in people. Whether it was used as an early antibiotic is unknown, but linalool (often in the form of lavender or peanut stems and leaves) has been used in traditional medicine practices for its sedative and anti-epileptic properties.

Mice exposed to linalool vapors show reduced levels of anxiety and lower depression-like behaviors. In these tests, mice exposed to linalool vapors spend more time in fear-inducing environments, and they’ll continue to work to escape a seemingly hopeless situation. It’s not exactly like testing anxiety and depression in the clinic, but in these well-validated measures, linalool appears to help.

Linalool also makes the immune system more resilient to the destructive effects of stress. Stress causes a shift in the distribution of white blood cells in the body (i.e., the cells of the immune system); the percent of lymphocytes decrease, and neutrophils increase. In rats, linalool prevented this shift, and in doing so, prevented the stress-induced changes in how the rats’ DNA was expressed. Interestingly, the authors reasoned that this protection was mediated by linalool’s ability to activate the body’s parasympathetic response, which is activated when the body is resting and digesting food, thereby fitting with linalool’s anti-anxiety effects.

How does linalool affect the brain?

Studies indicate that linalool’s behavioral effects may largely be mediated by its effects in the brain. One way is through blocking the receptors for the primary excitatory brain chemical, glutamate, which could account for linalool’s potentially anti-epileptic properties in some forms of epilepsy. This terpene also has the ability to enhance the effect of other sedatives, such as pentobarbital.

Additionally, linalool may be muscle-relaxing and have pain-relieving effects through additional distinctive mechanisms. For instance, linalool reduces the signaling strength of acetylcholine, a brain chemical that’s required for muscle contraction and movement. Linalool can have anesthetic-like effects by reducing the excitability of cells in the spinal cord that transmit pain signals to the brain.

Some of linalool’s pain-relieving abilities can be ascribed to its elevation of adenosine levels, an inhibitory brain chemical that is notably blocked by caffeine. Together, this multitude of nervous system targets contribute to its sedative, anxiety-reducing, and pain-relieving benefits.

These effects provide foundational support for linalool’s benefits in pain therapy. In one study, obese patients who underwent gastric banding surgery were either exposed to linalool-rich lavender oil vapor or an unscented control. Only 46% of the patients who inhaled the lavender oil required post-operative opioid medication, compared to 82% of the control group. Further, the morphine needs of those in the lavender group were nearly half that of the control group, together suggesting that linalool can reduce the need for post-surgery opioid-based pain treatment.

Perhaps the most exciting therapeutic use for linalool is its emerging potential as a novel Alzheimer’s disease treatment. Alzheimer’s disease is a progressive and currently irreversible disease caused by the buildup of brain plaques and cellular tangles that lead to brain degeneration. This degeneration causes severe memory and cognitive impairment. There are currently no cures for Alzheimer’s disease and current treatment strategies are largely ineffective at recovering function. This has set scientists on a quest to identify techniques that reduce plaques and tangles in an effort to reverse the disease’s course and recover normal brain function.

A promising study published in 2016 points to linalool as a potential Alzheimer’s treatment. In a genetic mouse model of Alzheimer’s disease, linalool reversed many of the behavioral and cognitive impairments associated with the disease. Further, it reduced the number of brain plaques and cellular tangles that define the disease and contribute to brain degeneration.

Linalool still has many hurdles before it makes its way into the clinic. But these Alzheimer’s studies together with previous studies demonstrating benefits in pain, anxiety, and depression point to the importance of continued investigation into the therapeutic benefits of linalool and other terpenes in cannabis. 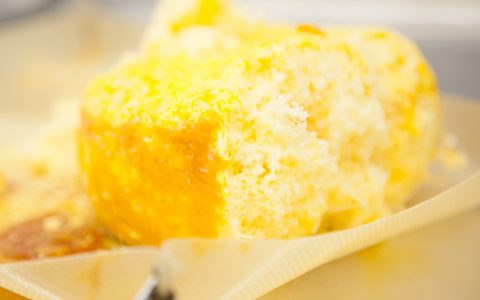 The Science Behind Cannabinoid and Terpene Extraction 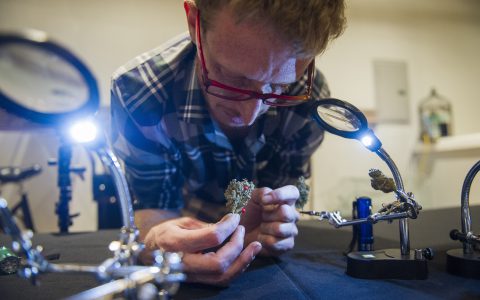 In This Class, Students Predict Cannabis Effects by Aroma 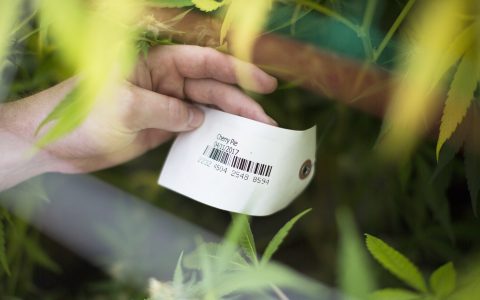 What's in a Strain Name? A Lot, Actually—but Only If It's Accurate