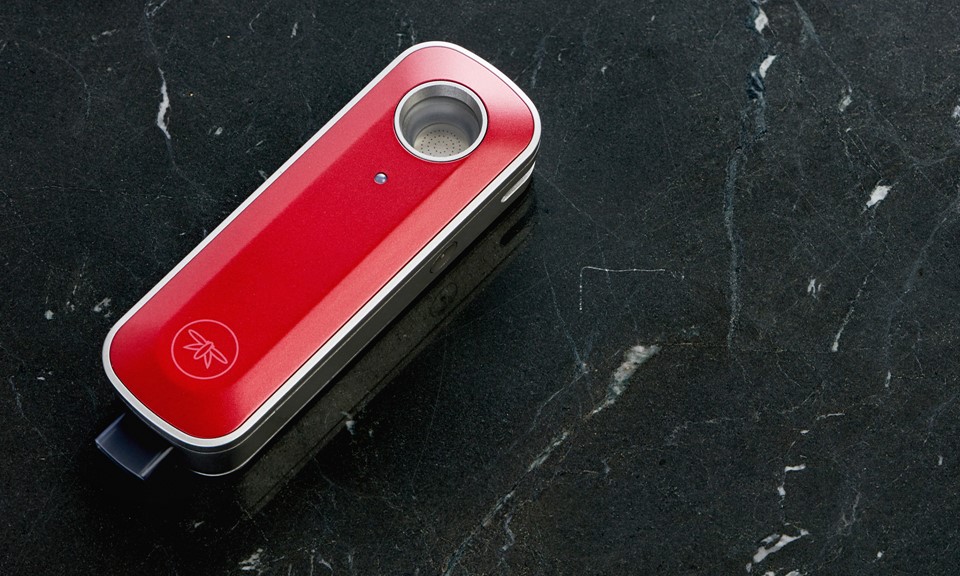 In an industry glutted with dozens of brands of oil-cartridge vape pens, it’s remarkable that only a handful of companies compete in the portable vape space. Since 2014 it’s essentially been a two-way race: the Pax vs. the Firefly, with a handful of upstarts (the DaVinci Ascent, Arizer Solo, Magic Flight Launch Box, Vapium Summit) fighting for market share. There’s a reason for that: These things are really, really tough to design and manufacture at a competitive price.

While vape pens heat up a thinned cannabis oil, most portable vaporizers work with both loose leaf and concentrates. They’re generally larger, heavier — and pricier. A good vape pen will run you $35 to $75. Portable vaporizers range from $150 to $329. Pax all but invented the premium category back in 2012. Firefly and DaVinci entered the space in late 2013.

Now we’re on to the next generation. Pax brought out the Pax 2 last year, with a beautiful anodized aluminum exterior and a body 25 percent smaller and 10 percent lighter than the original model.

This week: Firefly comes roaring back. Co-founders Mark Williams and Sasha Robinson are scheduled to introduce Firefly2 at the CHAMPS Show in Las Vegas on Tuesday. 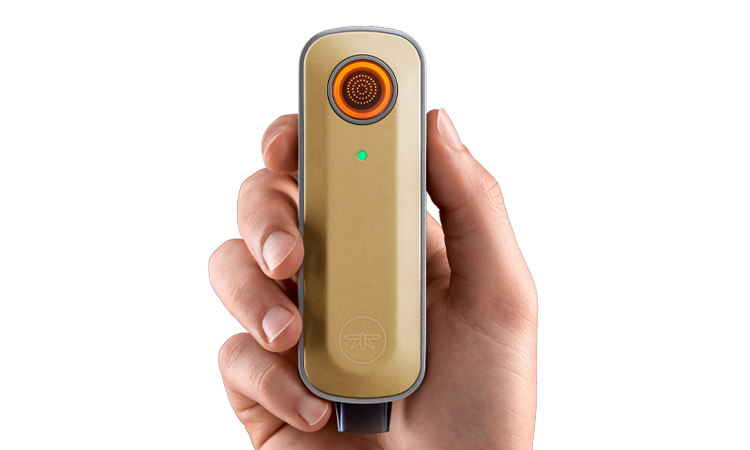 Leafly got a sneak peek at the new device, overnighted to me a day after Williams and Robinson returned with the first shipment from their manufacturing facility. Like the original, it’s boxier than the Pax, but the Firefly2 features a slimmer design that’s half the weight of the original.

“We spent a year gathering a ton of feedback from our users,” Williams told Leafly on the phone from Las Vegas, where he was prepping material for the next day’s debut. “Many said they wished they had a more demonstrative first hit. They want to know it’s working right away. So we redesigned our heat core from the ground up, made it more efficient. So the new model does a much better job distributing hot air over your material. That leads to more complete vaporization.” 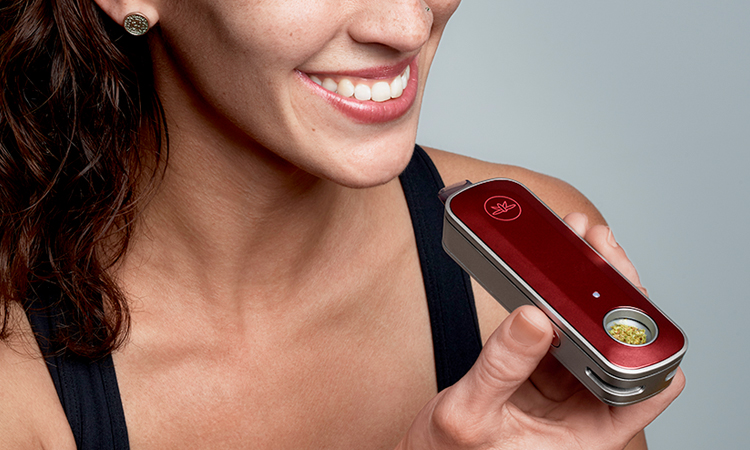 The F2, as I’ve already dubbed it around the office, also simplifies operations, replacing the ON button and heating button with side touch sensors. No pressure necessary; just touch the sensors and the heating chamber begins to glow, reaching 400 degrees Fahrenheit in three seconds. Tested side-by-side with an original Firefly, the F2 proved faster and far easier to use. The charging dock is a nice upgrade from the original plug, too.

The Firefly2 couples with a smartphone app to allow more differentiated temperature controls. Set on “Concentrates” and it’ll heat up to 500 degrees. For loose leaf, the “High” setting will take it to 420 degrees, just below flower’s combustion point. Different compounds within the leaf vaporize at different temperatures. “There are some people who love to set it down to 300 and sip on terpenes for the first few hits,” Williams said.

The Firefly2 retails for $329, which keeps it solidly in the premium portable category, competing with the $279 Pax 2. Further temperature settings will roll out through the app within the next three to six months, Williams added. 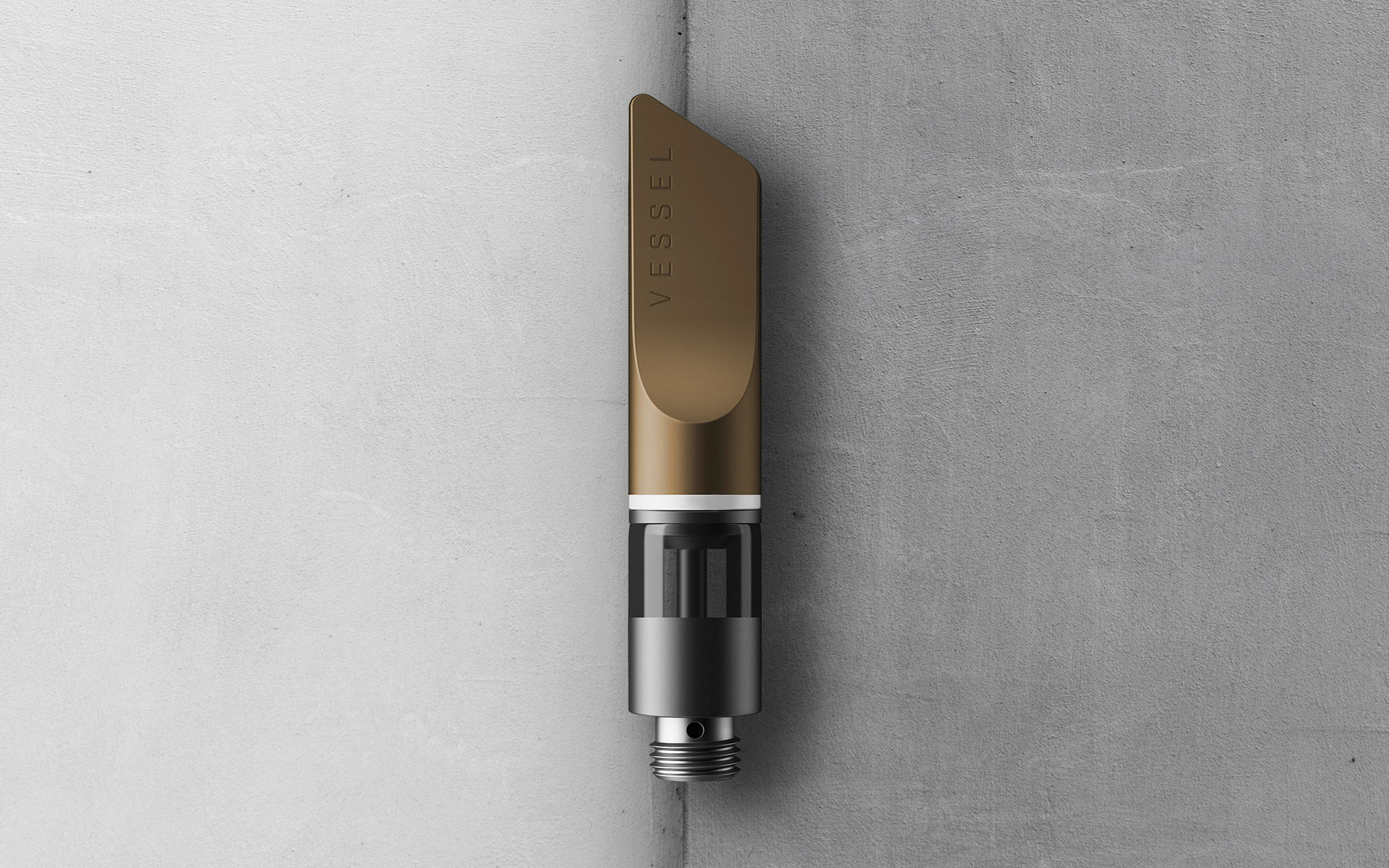 How leading brands can differentiate with vape products 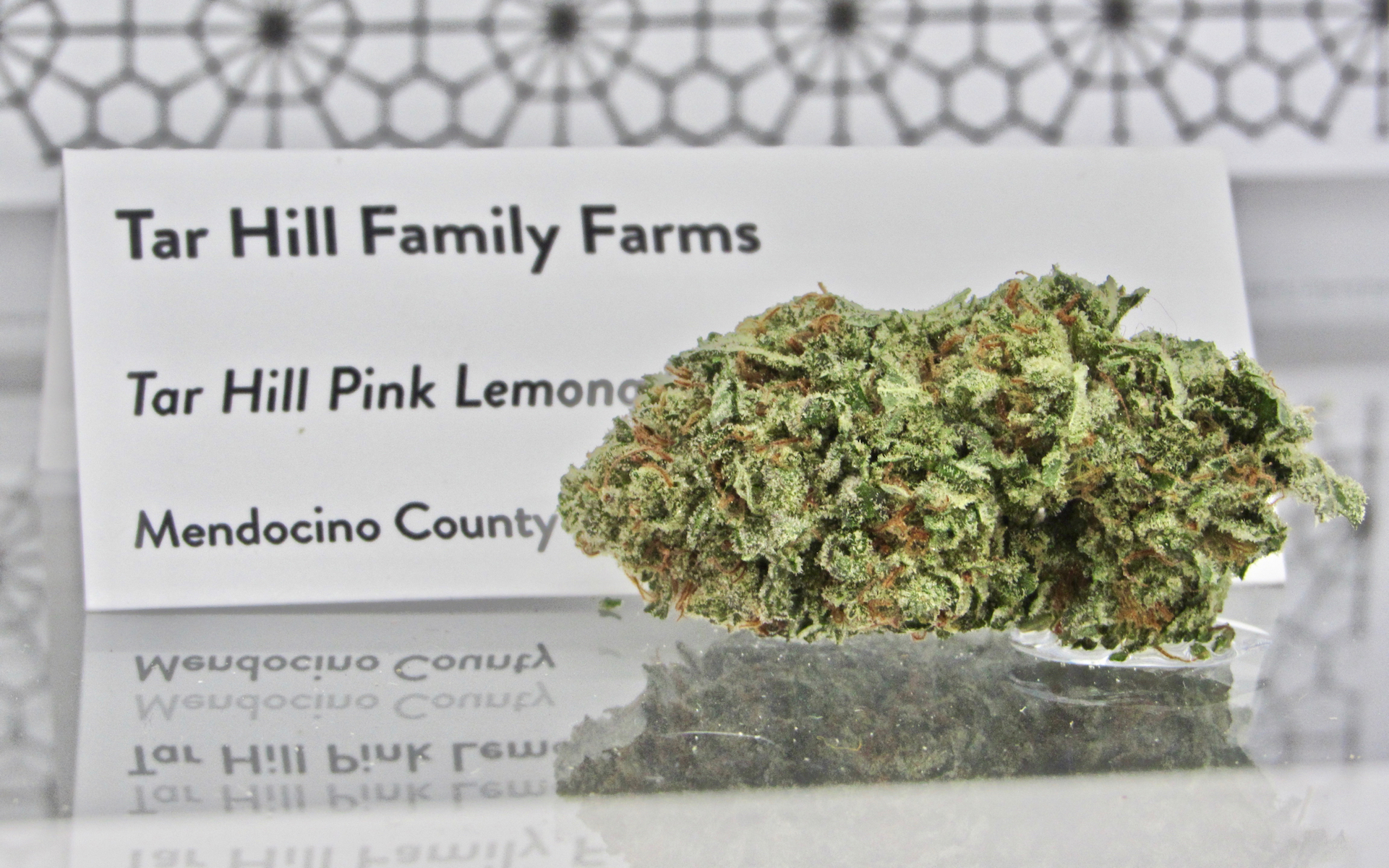 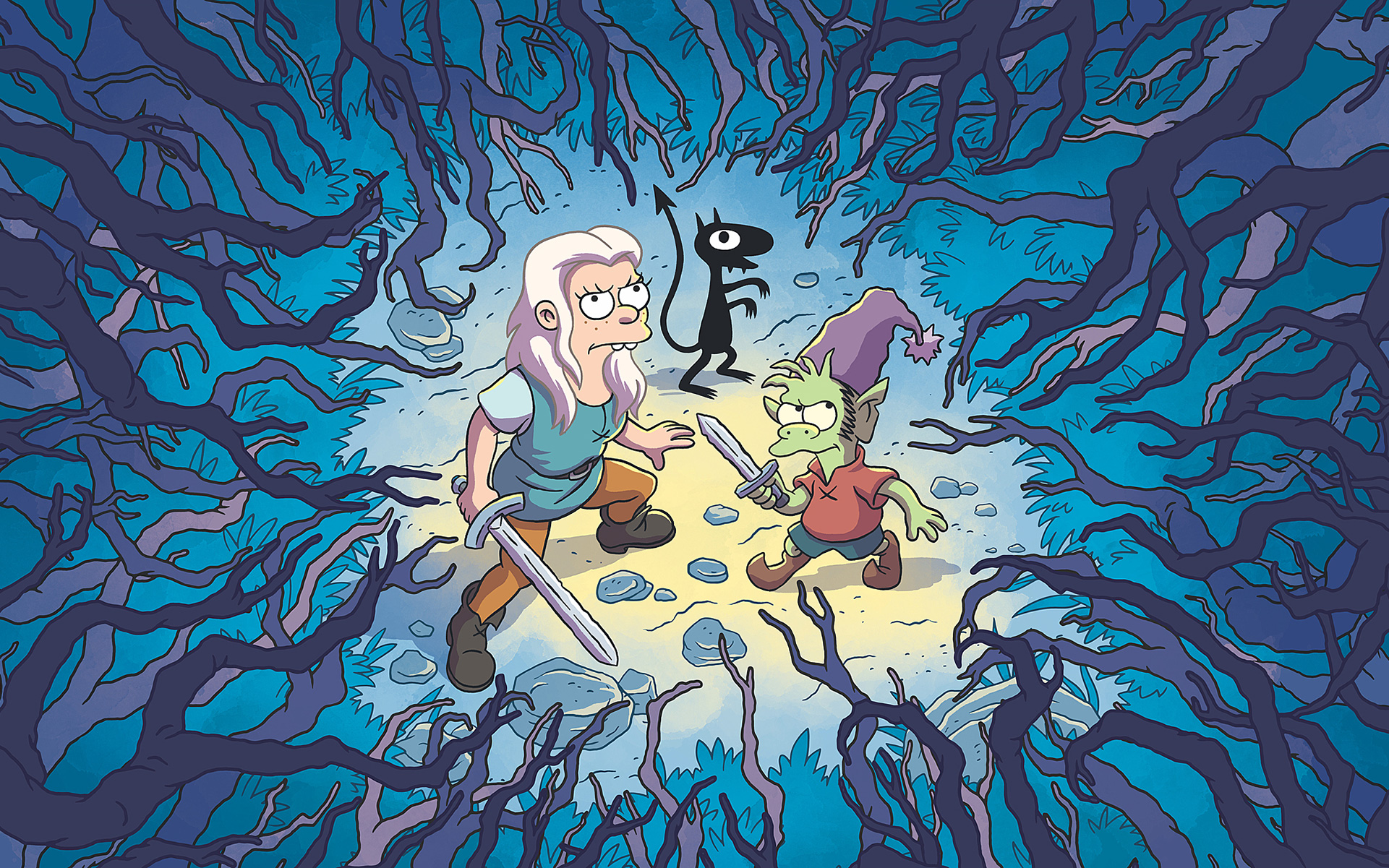