More than two years after Massachusetts voters legalized cannabis in the state, regulators have officially given the OK for retail stores to open their doors next week.

The Northampton store has announced it will open for adult-use sales on Tuesday.

Dozens of other existing medical dispensaries are in the process of securing licenses to begin recreational sales and are expected to open in coming weeks.

The announcement ends a long wait for commercial sales to begin in Massachusetts. The state’s voters legalized the use of recreational cannabis by adults 21 and older in 2016, but it’s taken years for state legislators and regulators to reach the point where the first stores can finally open. The target date for retail sales had been July 1.

The “commence operations” notice from regulators requires the stores to wait three days before opening so they can coordinate with local officials and law enforcement. The openings are expected to draw big crowds, based on the experiences of other legal U.S. states and Canada when they first launched recreational sales.

“This signal to open retail marijuana establishments marks a major milestone for voters who approved legal, adult-use cannabis in our state,” said Steven Hoffman, chairman of the cannabis panel, in a statement. “To get here, licensees underwent thorough background checks, passed multiple inspections and had their products tested, all to ensure public health and safety as this new industry gets up and running.”

Legal cannabis advocates, who had complained about the slow pace of regulatory approvals in the state, cheered the news Friday.

“We can rightfully squawk about state delays and problematic local opposition, but the fact remains that we’re the first state east of the Mississippi to offer legal, tested cannabis to adult consumers in safe retail settings,” said Jim Borghesani, a spokesman for the group that led the ballot question to legalize recreational pot.

Borghesani called it a “historic distinction” for Massachusetts.

New England Treatment Access “looks forward to providing legal marijuana to our customers, but we want our patients to know that we will never waver from our commitment to them and their needs,” said Norton Albaraez, a spokesman for the company.

The store has a separate area for medical marijuana patients, and they will not have to wait in the same lines with recreational customers to enter the facility.

The company has already had ongoing discussions with local officials about traffic, parking and other public safety issues when the store opens, Albaraez said.

A number of observers noticed that the Cannabis Control Commission announcement appeared to have gone out at 4:20 p.m. on Friday.

Unclear if this was intentional, but the Cannabis Control Commission announced this news at 4:20 p.m. pic.twitter.com/WIW4Rn93fm 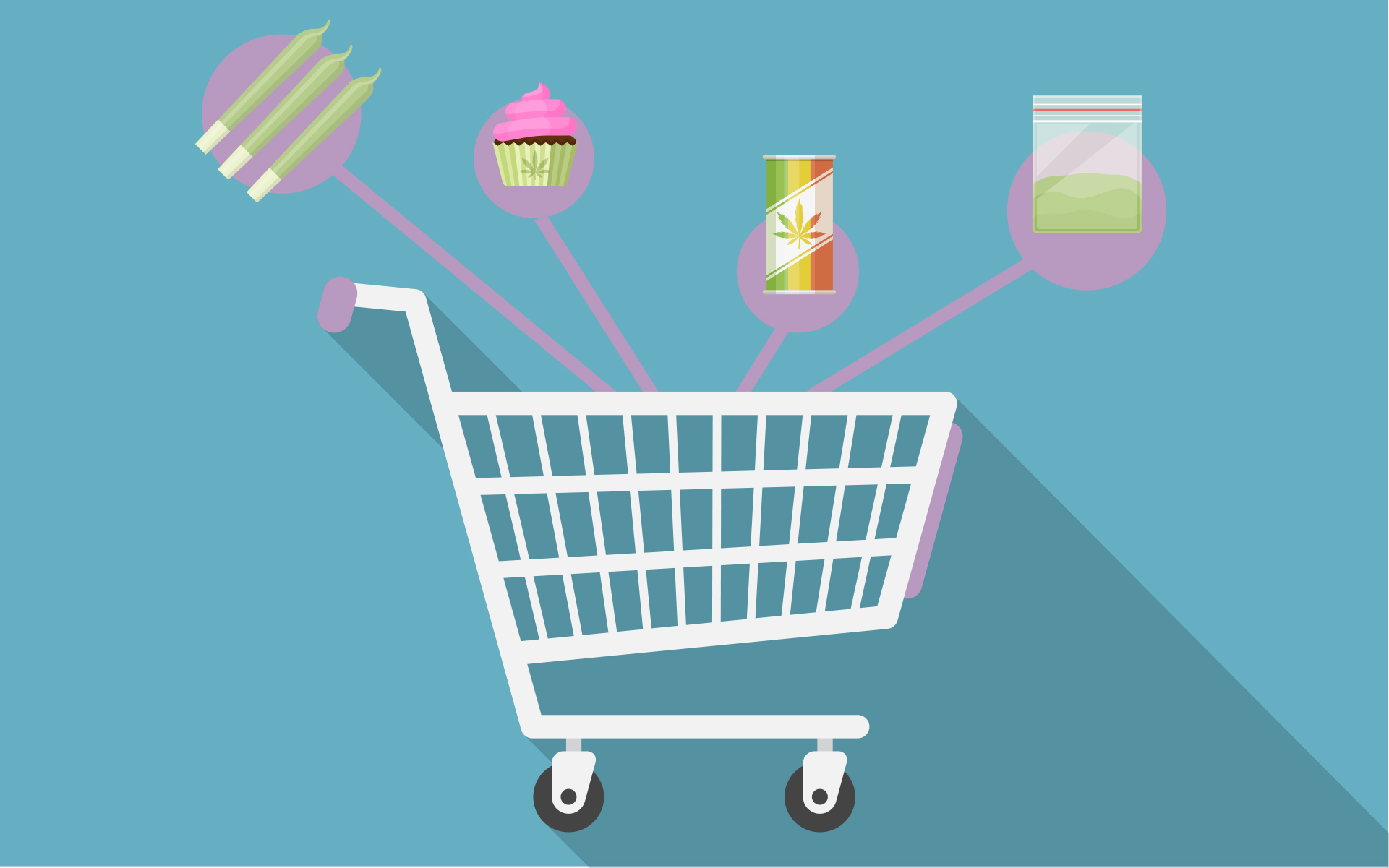 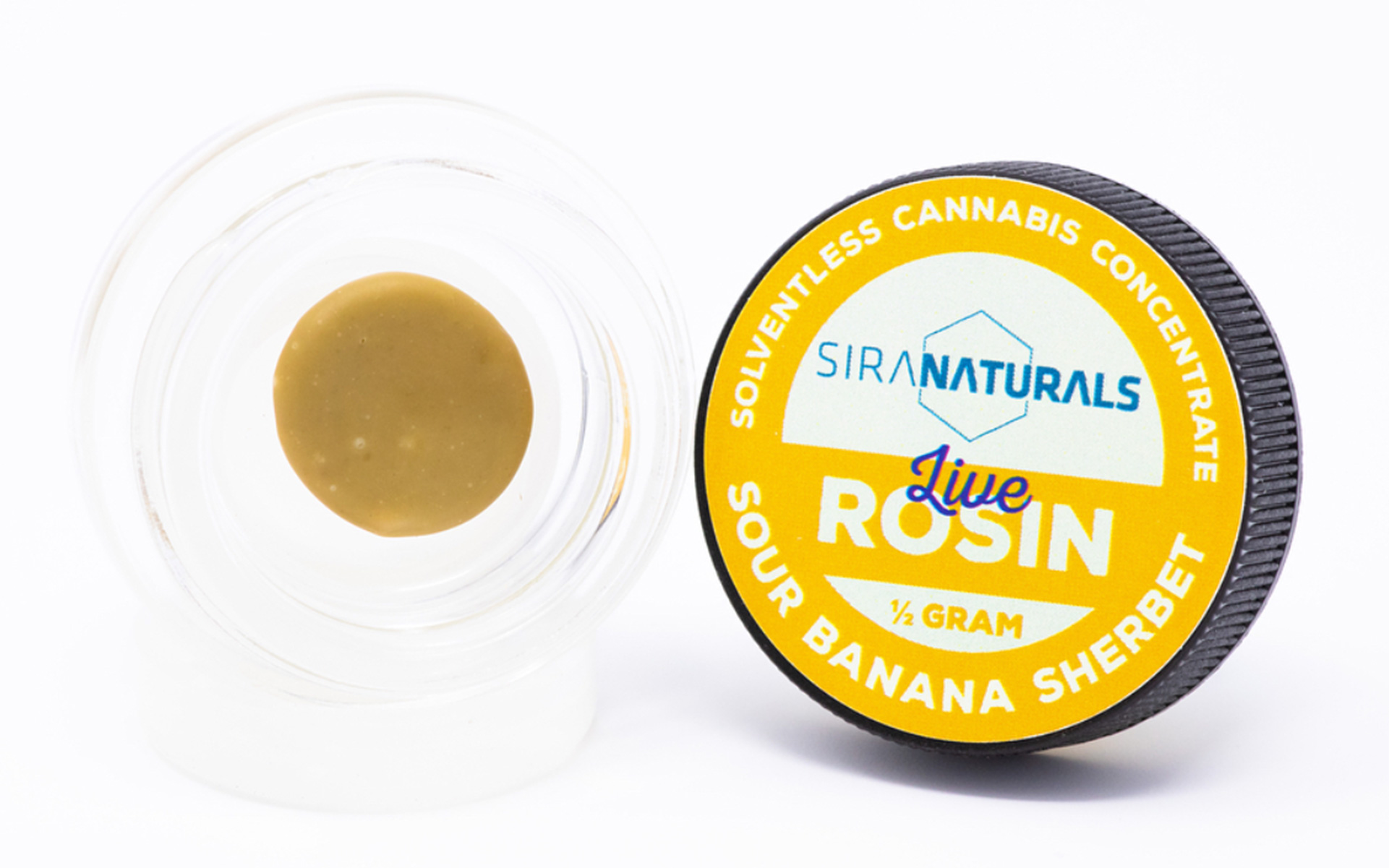 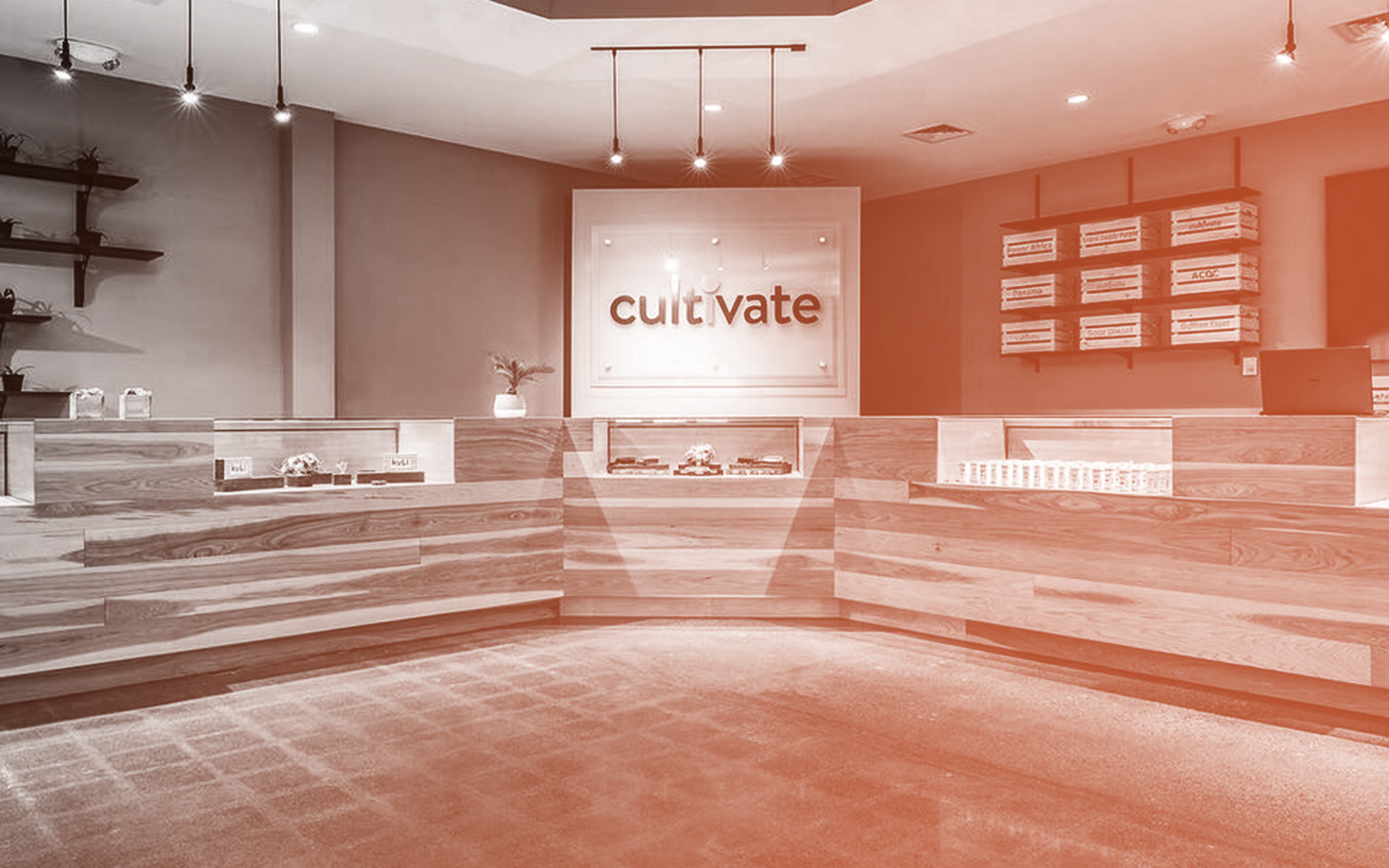