Max Savage LevensonJuly 31, 2019
Share
Share on Twitter   Share on Facebook
Print
(PeskyMonkey/iStock)
GREAT BARRINGTON, MA — On a recent Wednesday afternoon, the wait to get inside Theory Wellness was breezy: just 30 minutes. On weekends, it can take up to two hours to get into the town’s first and only adult-use cannabis shop.

Long lines are still common in Massachusetts, where only 22 stores have opened statewide since legal sales began in November 2018. And with its wide-ranging menu and welcoming ambiance, Theory Wellness is understandably a customer favorite. Yet there’s an additional factor working in the shop’s favor: Theory Wellness sits only a few miles from the border with New York—where cannabis remains illegal.

When Massachusetts cannabis shops first opened their doors, both New York and New Jersey seemed on the cusp of legalization. Polls showed a strong majority of voters in support, and newly elected governors in both states pledged to get it done. But as those plans fell through, Massachusetts transformed. Rather than a novel trip for out-of-towners to visit a legal pot shop, it became a go-to source for residents of nearby states to pick up their stash.

Earlier this month, Theory Wellness announced that there were actually more people coming to their shop from New York—about a 15 minute drive away—than from Massachusetts. It’s a trend other Western Massachusetts cannabis retailers have noticed, too.

“I’m not surprised to see New Yorkers here, but I am surprised to see people from New Jersey and Pennsylvania, even Buffalo,” said Meg Sanders, co-founder of Canna Provisions, which opened earlier this month in the nearby town of Lee. “That’s such a commitment!”

The steady flow of customers from New York and other nearby states has been a boon for shops like Theory Wellness and Canna Provisions, which have scaled up at a rapid clip to meet the high demand. Theory, for its part, has raked in more than $11 million in sales since opening in January.

“We’re all still learning,” said Thomas Winstanley, director of marketing at Theory Wellness. “We’ve tried to be as nimble as possible.”

That’s meant things like doubling the number of staff at the store since opening, he said, and announcing plans to expand its indoor grow operation to include a nearby two-acre outdoor garden. The company has already hired Ted Dobson, a veteran organic farmer, to lead the charge. “Outdoor cultivation hasn’t been explored very much in the legal market on the East Coast,” Winstanley said. “It takes some weight off of our environmental footprint from indoor cultivation.”

To make the wait times more manageable for those who’ve made the trek, the store has also extended its hours and now posts regular updates of current wait times on its Twitter account.

In nearby Lee, Canna Provisions taking a different approach to cut down wait times. Rather than put all its budtenders behind a common counter, the shop places them at standalone stations. After ordering, the customer goes to a separate counter where orders are processed and packaged.

“There’s a notion that in Massachusetts, you have to stand in line to buy weed,” said co-founder Sanders, the former CEO of Colorado cannabis retail chain MiNDFUL. “There’s a way to do it better.”

The Best of the Best Adult-Use Cannabis in Massachusetts

She added: “The longest wait today was 10 minutes, seven people waiting at a time.”

While Theory staff seem almost tired of fielding questions about their border-adjacent spot (which makes sense; they’ve been getting press for months), Sanders at Canna Provisions was quick to tout the store’s strategic location.

“We’re in Lee because 2.6 million people visit the Berkshires every year,” she said. “It’s not by accident that we’re in this location.”

Other businesses, too, have caught on to the marketing opportunity. Cannabis advertiser Weedmaps has put up billboards in Connecticut reminding drivers that “weed is legal in 60 miles.”

The out-of-state shoppers may also be skewing sales of certain products, store operators said. Sanders at Canna Provisions noted that the store’s edibles and gummies have been huge hits, perhaps because out-of-state customers are less worried about transporting them across state lines. That’s technically still illegal, but customers weren’t shy about identifying themselves as out-of-towners.

During my visit to Theory Wellness, one middle-aged woman finally made it through the lines to the store’s front desk and was asked for her identification. “I wouldn’t come all the way to Massachusetts,” she cried, “without my ID!”

The crush of customers won’t last forever. Great Barrington, where Theory is located, has already licensed an additional three dispensaries. And legalization advocates still expect other East Coast states, such as New York, New Jersey, and others, to take up legalization bills again soon.

And despite the likely lulls in business that might occur as neighboring states go legal, some in Massachusetts say that’s exactly the outcome they’re hoping for.

“We got a lot of calls after New York didn’t pass, assuming we’d be happy,” said Winstanley at Theory Wellness. “It’s actually the complete opposite. Obviously the cash influx is great, but cannabis is something that all people should have access to.” 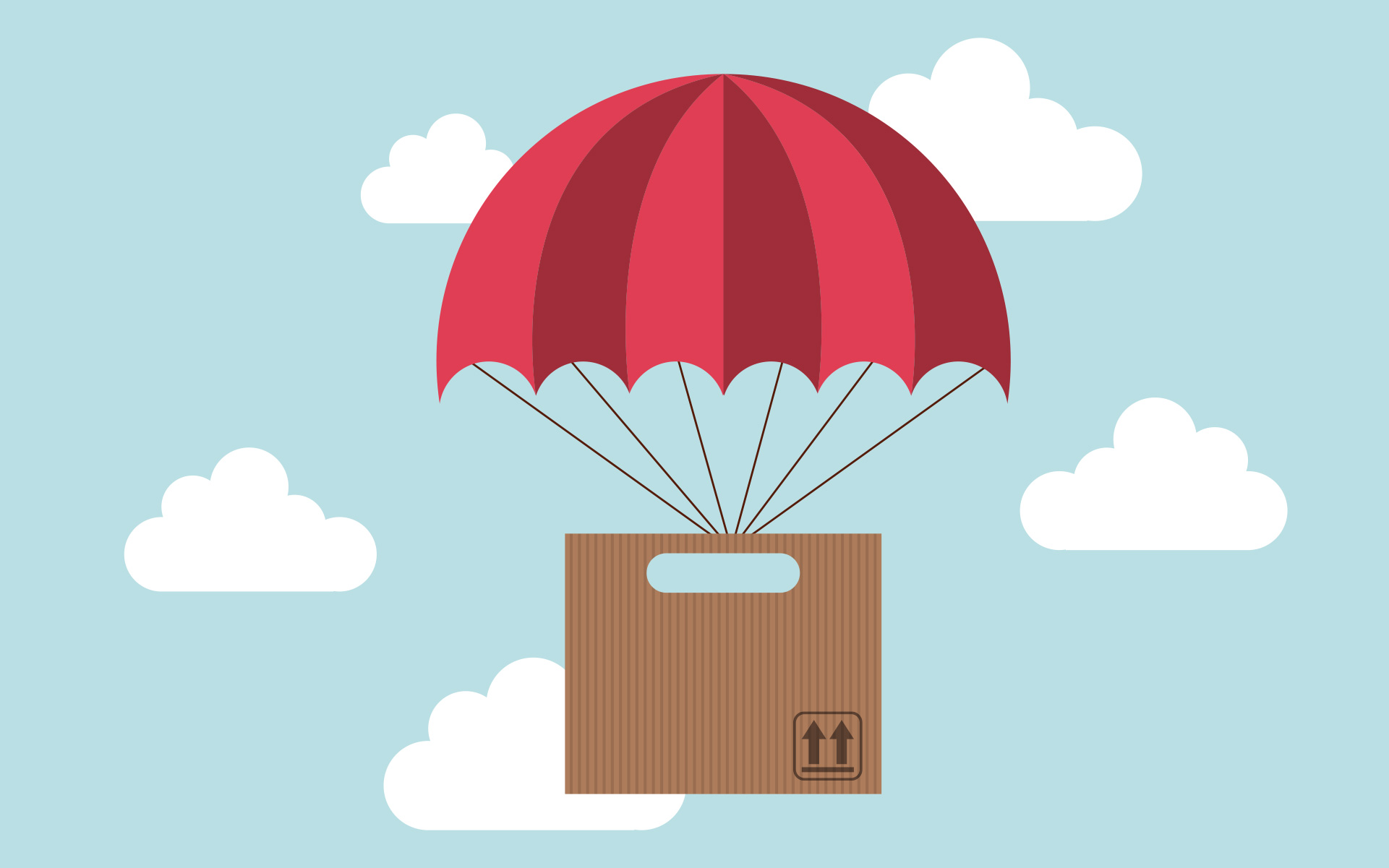 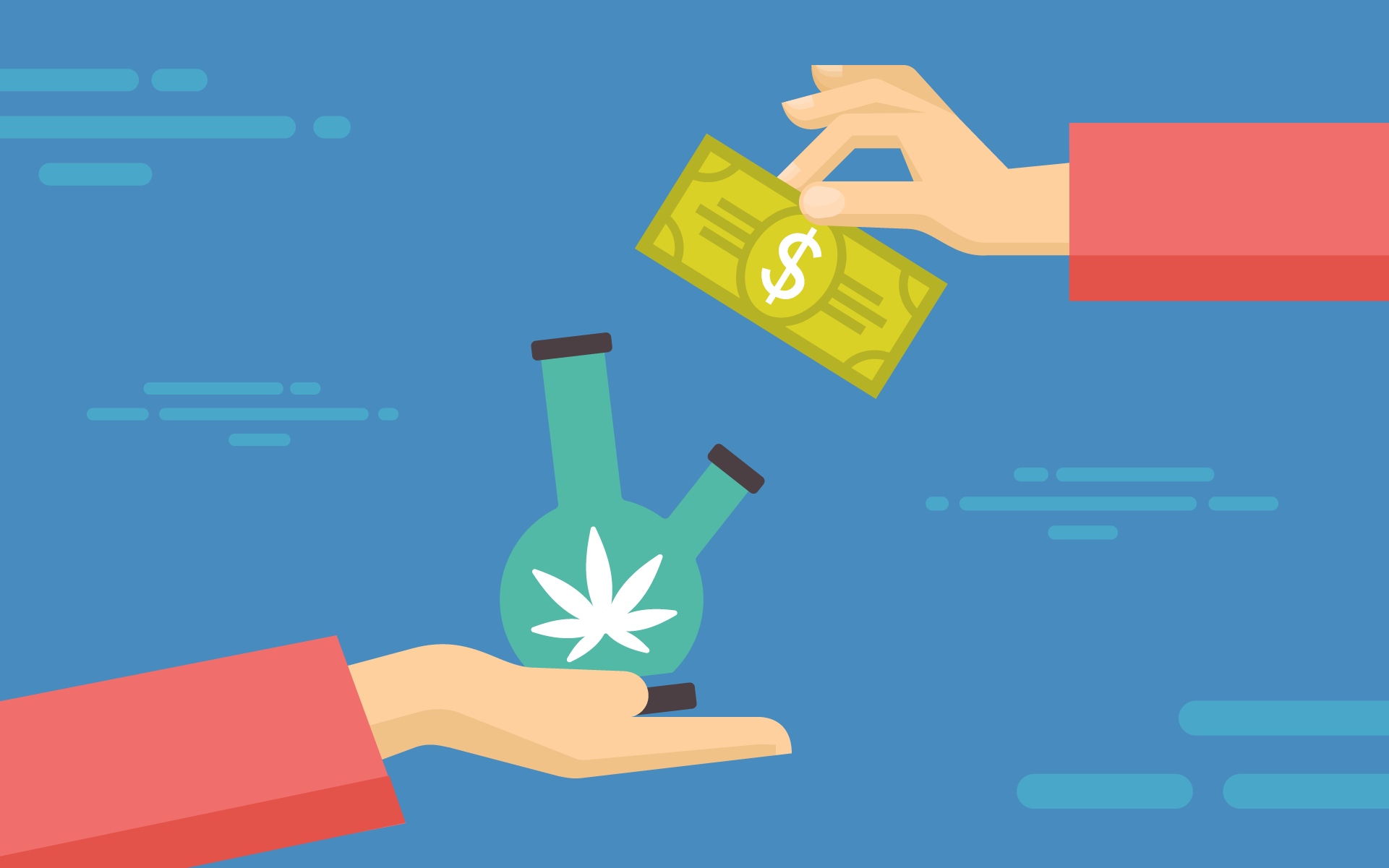 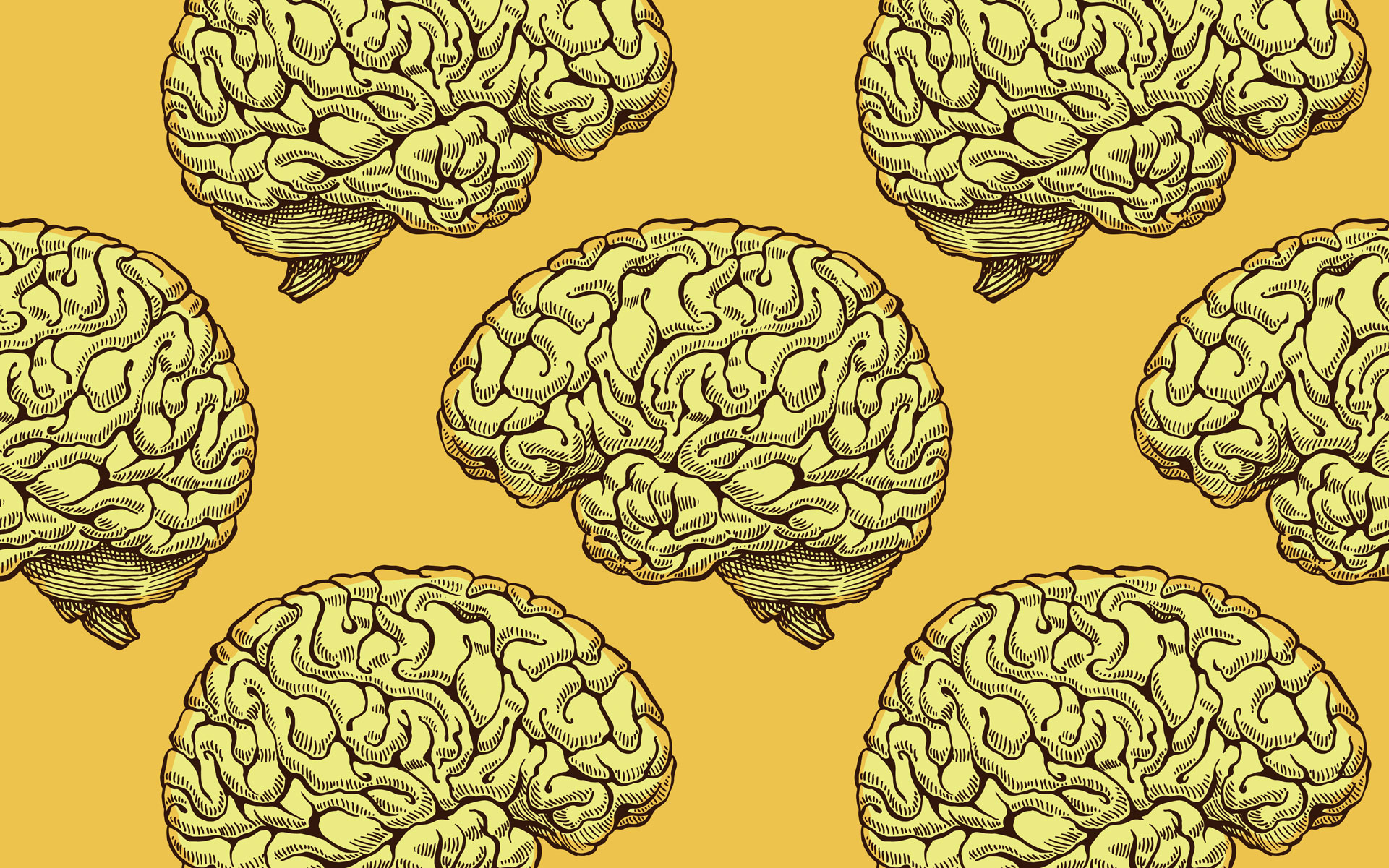