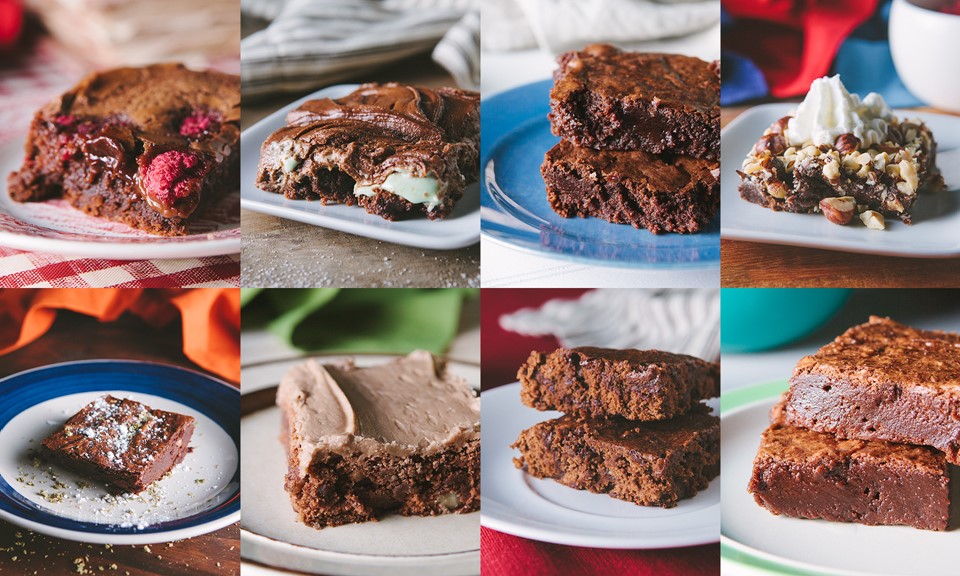 What is the best cannabis brownie recipe of all time? The team at Leafly has been working tirelessly to answer that question via our March Madness-inspired Pot Brownie Bracketology project.

We researched dozens of recipes and narrowed our contenders down to a pool of eight – three that were designed to be infused, four that originally didn’t contain cannabis, and one from famed chef Mario Batali that has drawn the ire of the cannabis community. Some were cakey; some were fudgy; some were studded with nuts and berries; others were minty and frosted; some were barely noticeable in their effects, while others just about knocked us out. We baked every single one, and called on Leafly staff to judge them based on appearance, aroma, flavor, texture and effects in a blind taste test.

Three pounds of cannabutter, 13 hours of filming, weeks of research, and over 80 brownies later, we can confidently say that we’ve found the best pot brownie recipe ever. Follow along as these eight edibles duke it out for the title. 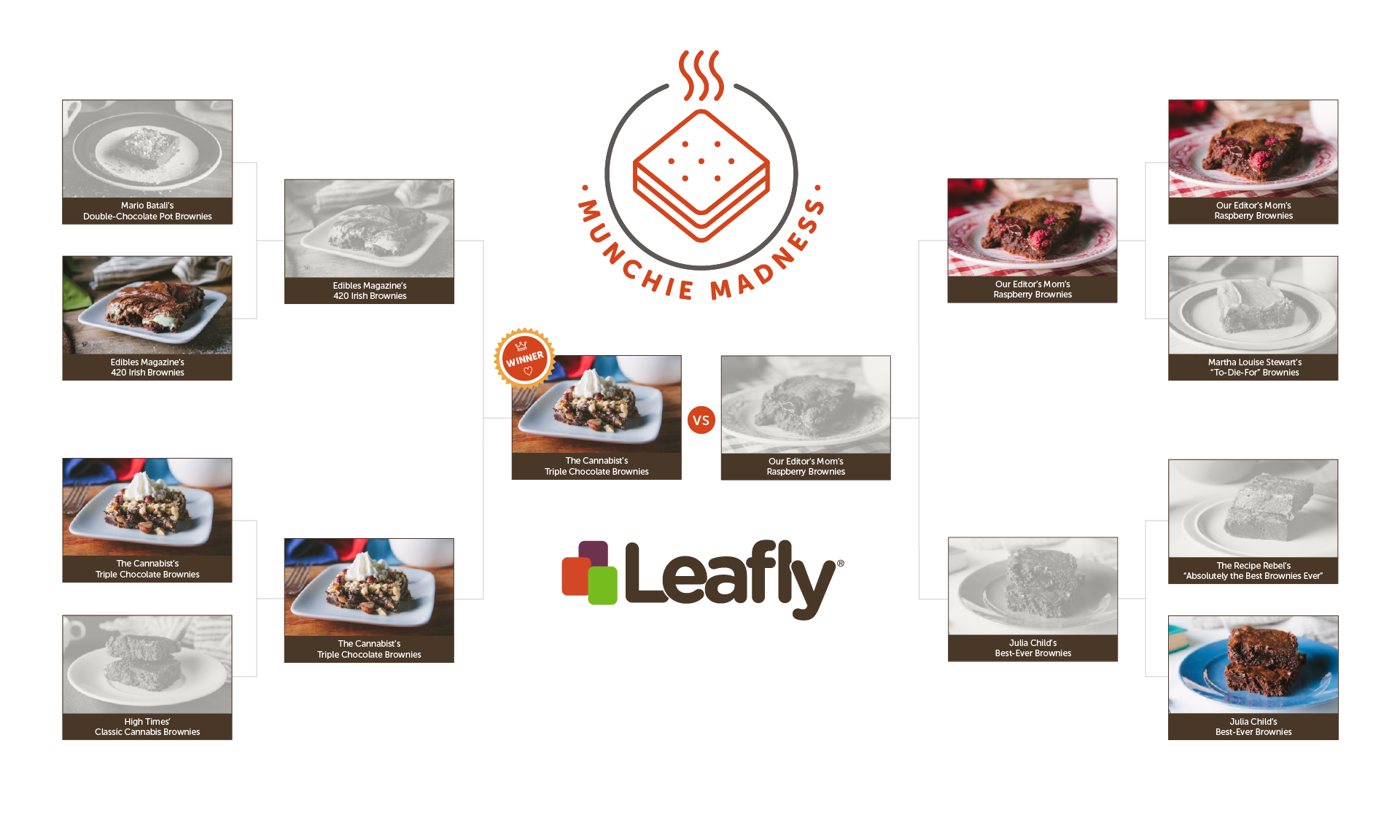 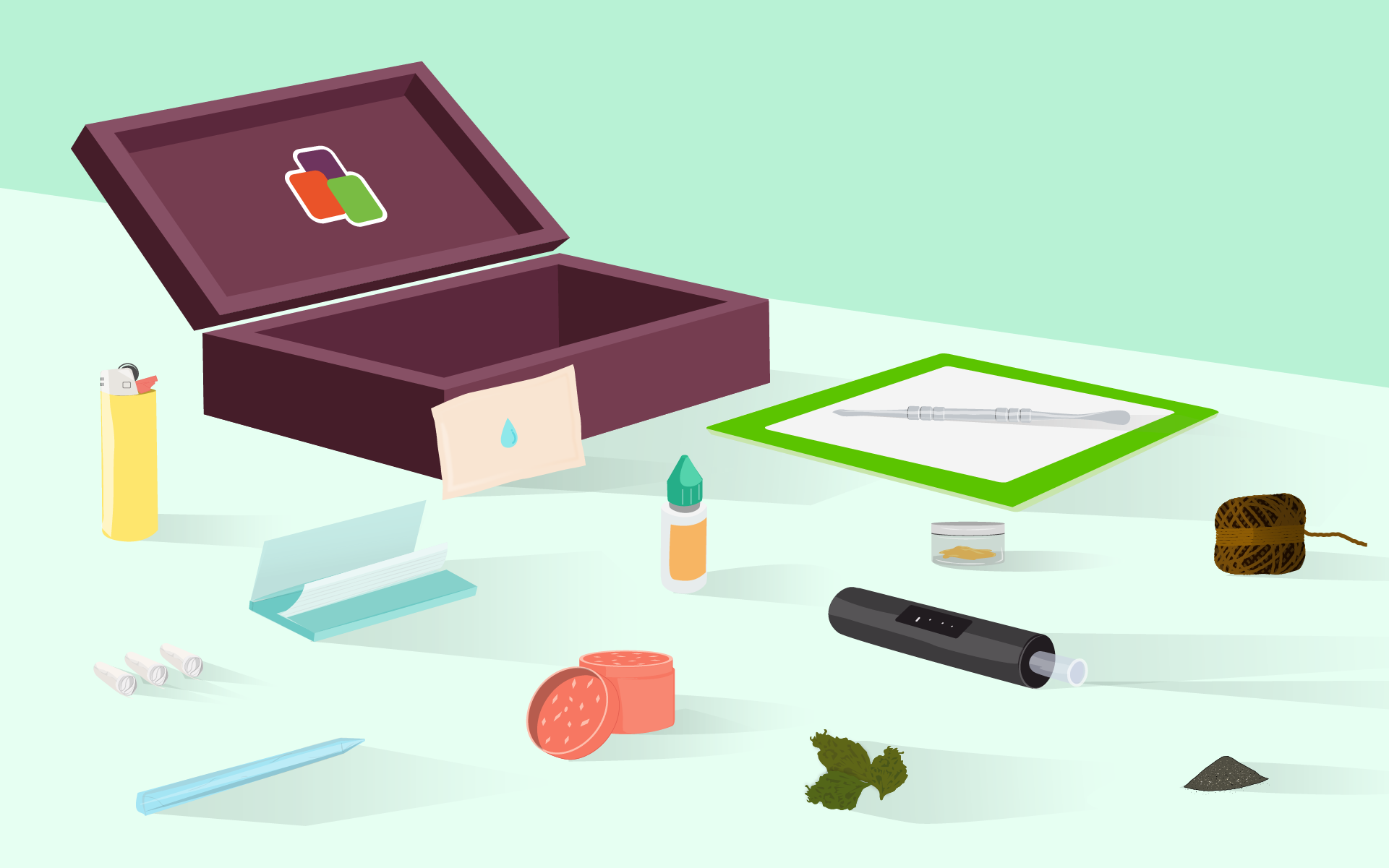 Here’s How to Pack the Perfect Stash Box 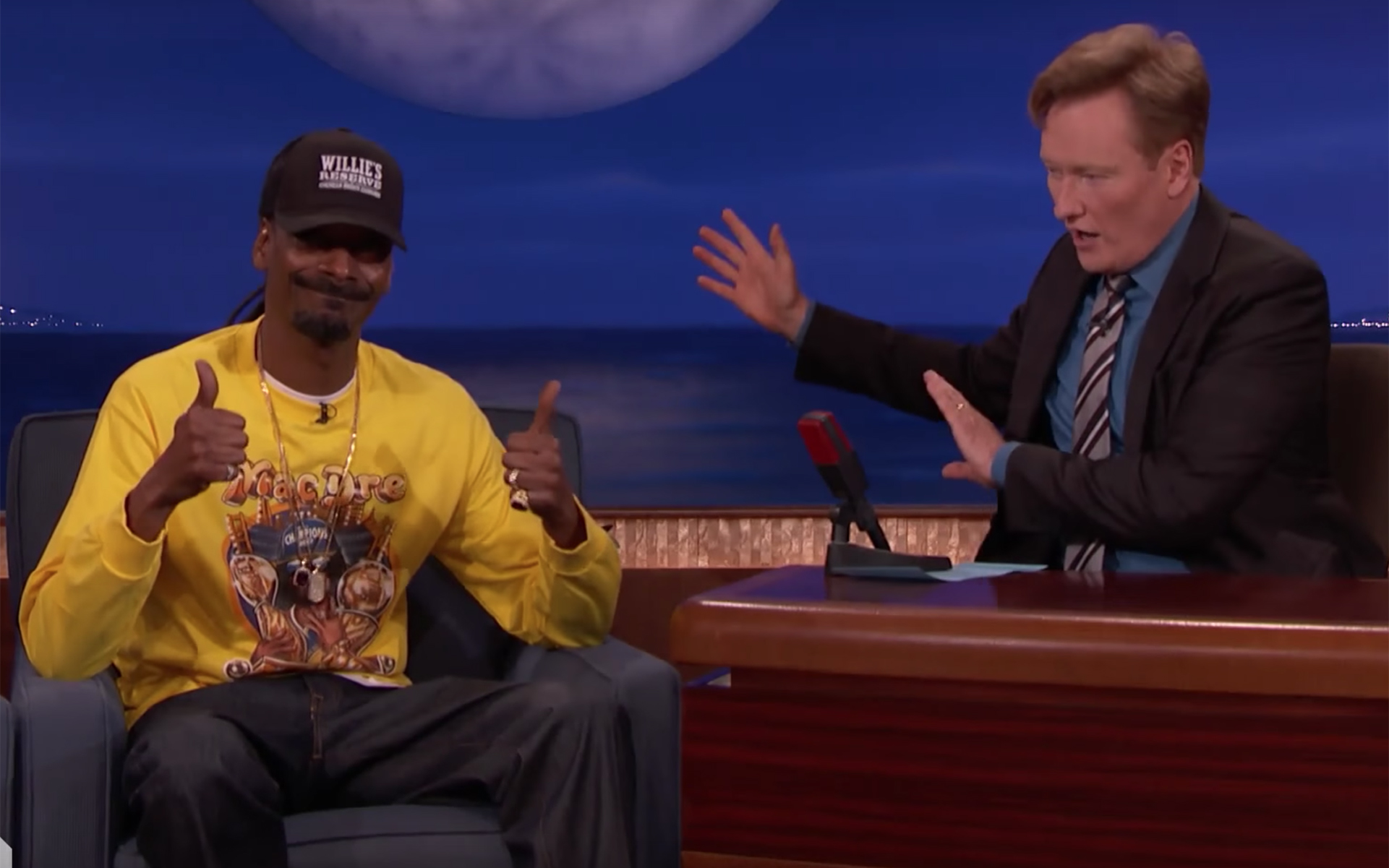 Watch This: Guess Which Two Celebs Get ‘Special’ Trailers When Visiting Conan? 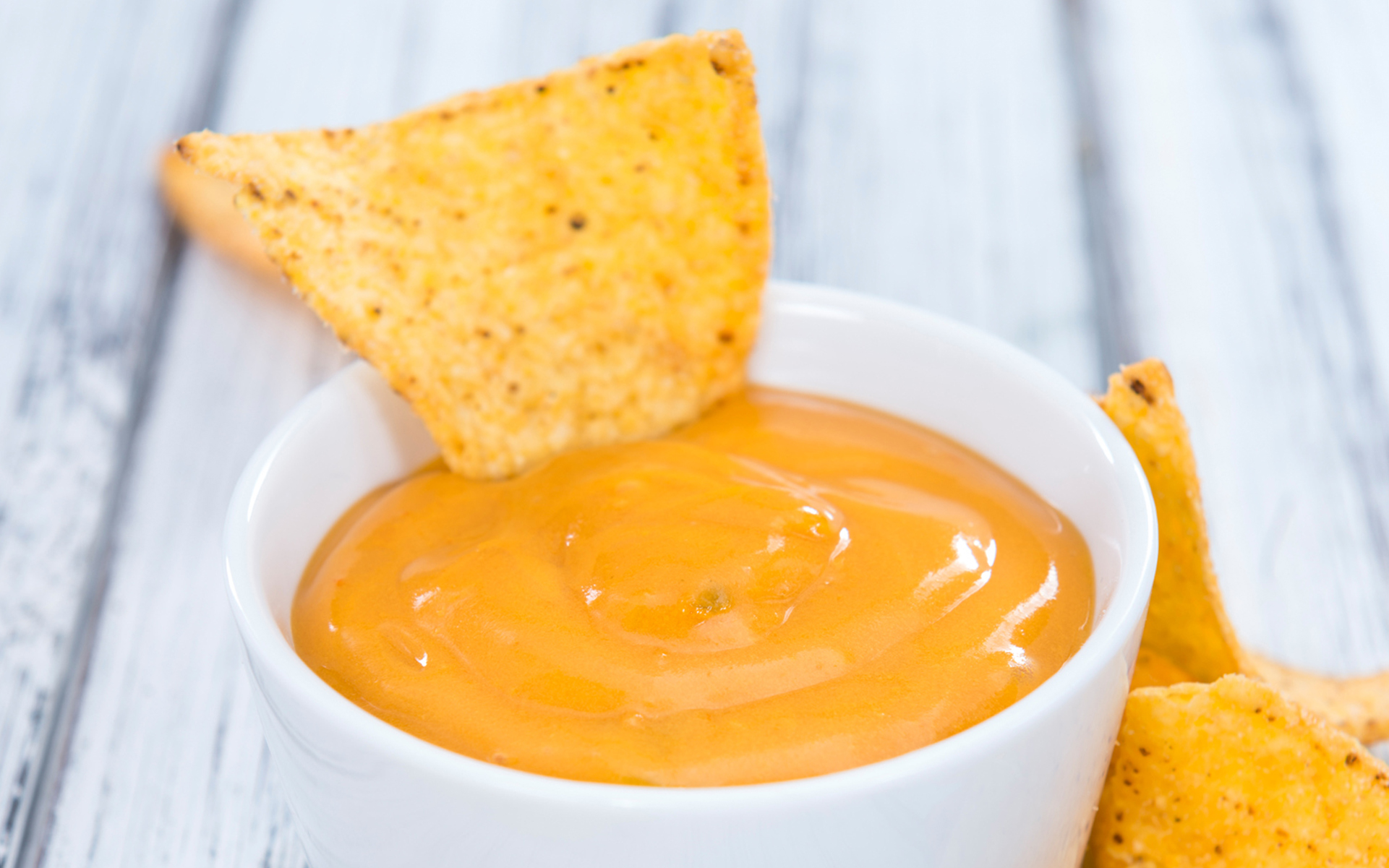