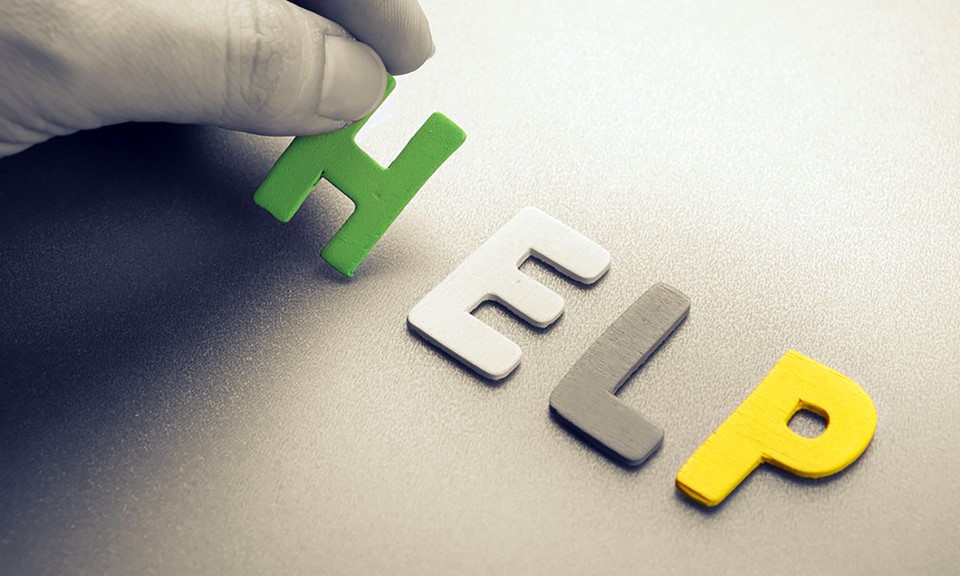 Citizens across the world are getting antsy for cannabis legalization. After watching progress in the United States and Jamaica and seeing success rather than repercussions, cannabis legalization rallies showing widespread support have been popping up in France and Australia. Domestically, Texas legislators have stepped up to the plate with surprising results so far, and the Washington medical cannabis community is fighting back against the restrictive SB 5052. We seem to be on the verge of a revolution – are you paying attention? If not, get up to speed with this week's legalization news:

Poor Arkansas. An attempted amendment to legalize the production of hemp and medical marijuana was rejected by Attorney General Leslie Rutledge on the basis of the title alone. The amendment is listed as “The Arkansas Industrial Hemp and Medical Cannabis Amendment,” and Rutledge objected to the wording of the name because the indicative “industrial” hemp and “medical” cannabis puts a limit on the use of both substances, which could be misleading to voters. Lobbyist Robert Reed can re-submit the proposal with new wording, but he will still need to obtain the signatures of at least 10 percent of the voters in order to get the constitutional amendment onto the ballot.

California’s Legislature is currently considering multiple (and conflicting) bills to regulate medical marijuana dispensaries and growers. In one proposal, growers would be regulated by the California Department of Food & Agriculture, while sales and storage would be licensed by the state Department of Alcoholic Beverage Control. The testing would be handled by a third governmental department, the state Department of Public Health. Another proposal would create a new Department of Medical Marijuana Regulations to issue conditional licenses. Each county and city may have different regulations, leading to conflicts between jurisdictions. California has had legal medical marijuana since 1996 – they should be leading the way, not playing catch-up!

Kansas legislators, a largely Republican group, have taken a surprising stance by supporting a broad bill to decrease penalties for cannabis possession, introduce a study of industrial hemp, and legalize the limited production of hemp oil for seizure disorders. The bill passed through the House with significant support and is now headed to the Senate for consideration. Toto, I don’t think we’re in Kansas anymore!

The Louisiana Senate voted in favor of a medical marijuana initiative that would create a tightly-controlled distribution system to qualifying patients. Senate Bill 143 would allow for 10 pharmacists across the state to legally dispense the prescribed drug, with only one cultivation center that will be closely monitored. Louisiana has technically had a medical marijuana legalization bill on the books since 1991, but patients have never had any distribution network to gain access. Legally accessing medical cannabis? Laissez les bons temps rouler!

Oregon may soon be expunging the criminal records of those with marijuana convictions. With recreational cannabis coming (legalization will officially take effect this July), officials are considering whether or not to wipe marijuana convictions for certain offenders – particularly those with a non-violent criminal record. Once legalization hits, those long-ago cannabis convictions seem awfully unnecessary, don’t you think?

A bill to legalize medical marijuana in Pennsylvania just passed through the Senate Appropriations committee and is headed to the full Senate floor for a vote. The bill is nearly identical to a medical marijuana bill that passed through the Senate last year, but was voted down in the House. Governor Tom Wolf has said that he would be willing to sign a medical bill if it makes it to his desk. We're gonna hold you to that, Governor Wolf!

There have been several different marijuana bills moving through the Texas House and Senate – with all of these proposals, at least one of them is bound to stick! First, a recreational legalization bill that would allow the buying and selling of cannabis while taxing the sales of marijuana like “tomatoes or jalapeños” just passed through the House Criminal Jurisprudence Committee. Unfortunately, however, House Bill 507, which would have decriminalized the possession of small amounts of cannabis, did not make it past a House panel vote.

On the medical side, Senate Bill 339, introduced by Senator Kevin Eltife (R-Tyler), passed through the Senate with strong support. A comprehensive companion bill, House Bill 892, sponsored by Representative Stephanie Klick (R-Fort Worth), cleared the committee and is headed for the lower chamber for a floor vote. If passed, HB 892 would outline a dispensary network for medical marijuana in Texas.

Whether or not any of these bills become a law, it's exciting to see so many steps towards legalization in Texas.

For all of our friends in the Washington medical marijuana industry who are fearfully watching the deadlines for Senate Bill 5052 coming up fast, don't throw in the towel just yet. Don Skakie, a local cannabis advocate, has written a proposal known as Referendum 76 in response to Washington’s controversial Senate Bill 5052, which aims to essentially eliminate the state's medical marijuana program and fold it into the tightly controlled recreational marijuana system.

Referendum 76 would remove sections 18, 19, 23, 24, 27, 29, and 48, which would keep many medical dispensaries from closing, offer patient protection without signing onto the patient registry, and keep growing rights for patients and collective gardens. This is in addition to Initiative Measure 1372, which is available for signature at dispensaries across Washington. If you're a Washington state resident and don't' want to see your medical marijuana program disbanded, here's a list of locations where you can sign Initiative Measure 1372.

The Tasmanian people made their voices known at a medical cannabis legalization rally, calling upon the Tasmanian government to legalize cannabis oil or to allow Tasmanians to enter into the upcoming cannabis clinical trials in New South Wales, which will study the effectiveness of CBD oil as a treatment for different conditions such as chronic pain or cancer. The trials, which have not begun yet, are thus far exclusively for patients in New South Wales, with no guarantees that patients from other Australian states will be allowed to participate.

Meanwhile, a recent poll by local media group Insight on SBS found that 87% of 75,000 respondents said they believe that marijuana should be legalized.! Change is coming to the land Down Under!

French cannabis supporters led the charge through the streets of Paris to call for legalization. Cannabis use has been illegal since 1970, with penalties of up to one year in prison and €3,750 ($4,200) in fines. Support for cannabis legalization remains high in France, however, as at least one in five French adults report having used cannabis, giving France the title of highest cannabis consumption rate for any country in the European Union. Time for a change, n’est-ce pas? Oui, bien sûr!