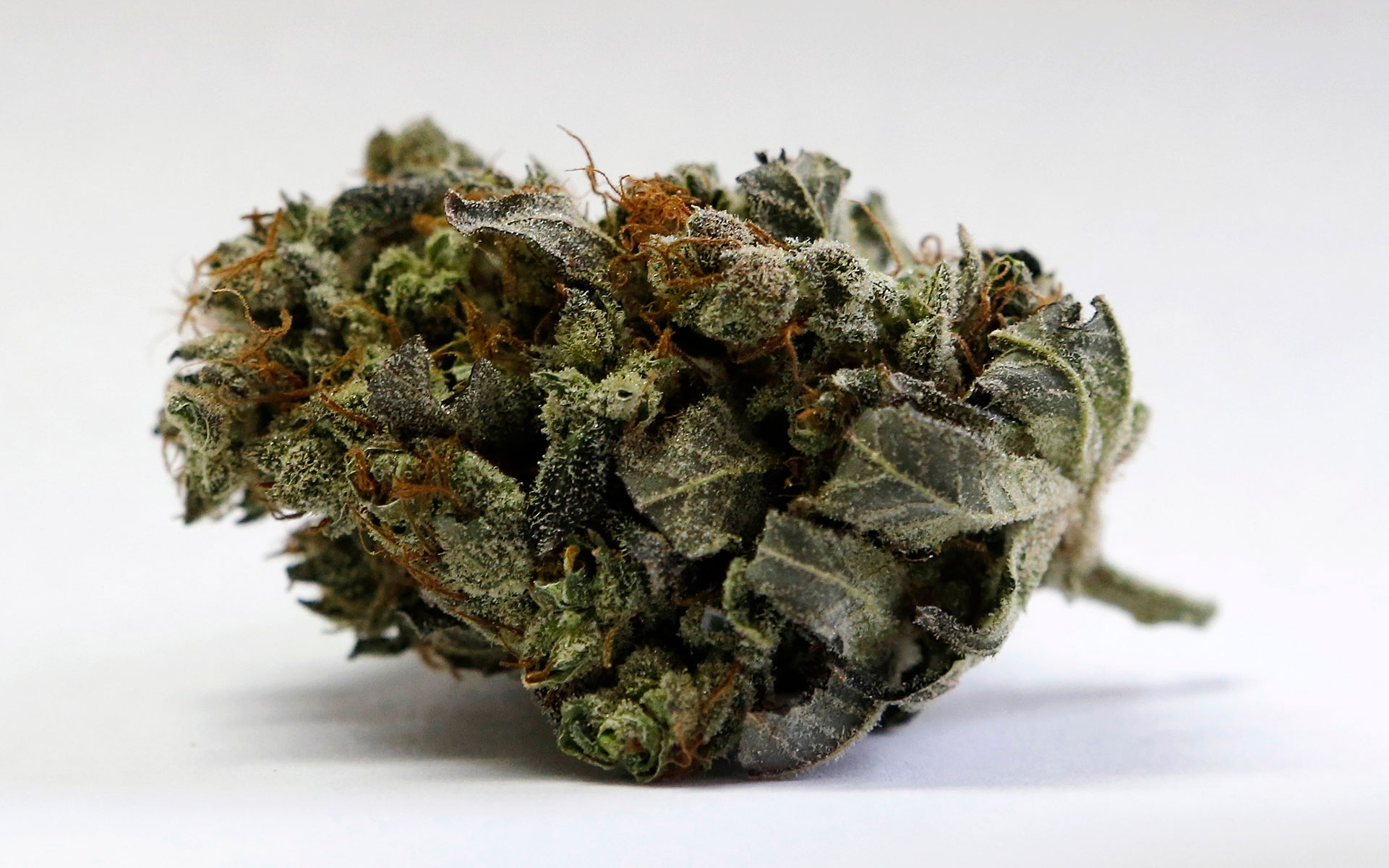 A marijuana bud at a medical marijuana facility in Unity, Maine. Adults in Maine will probably be able to purchase cannabis products in retail stores by March 2020 after years of waiting. (AP Photo/Robert F. Bukaty, File)

PORTLAND, Maine (AP) — Maine marijuana enthusiasts will probably be able to purchase their preferred products in retail stores by March 2020 after years of waiting.

Voters approved legal adult-use cannabis at the polls in November 2016, and the road to legal sales has been long and bumpy.

But a key act passed by the Legislature is now in effect, and that means the Maine Office of Marijuana Policy is in a position to complete final adoption of marijuana rules, said David Heidrich, an office spokesman.

The state will need time to process the applications, and retailers will also need local approvals.

The act made tweaks to Maine’s Marijuana Legalization Act that were necessary for the marijuana office to adopt the rules, which it is expected to do within two months. That means it will likely be able to accept applications for retail cannabis sales by the end of 2019, Heidrich said.

The state will need time to process the applications, and retailers will also need local approvals, but the state is projecting revenue from marijuana sales by March 15, Heidrich said. How swiftly the applications are approved might depend on how complete they are, he said.

Maine’s rollout of legal marijuana has been beset with hiccups, such as a squabble over the hiring of a key consultant, and was also slowed by former Gov. Paul LePage’s opposition to legalization.

However, the result has been a process that will ultimately protect public health and safety, said Scott Gagnon, who led a drive against legalization and has since played a role on a state marijuana commission.

“From a public health perspective it has been a slower pace, a more deliberative pace than has happened in some states,” Gagnon said. “I think that’s been good.”

David Boyer, an independent marijuana industry consultant in Maine, said that it’s “disappointing that adults still don’t have a place to purchase legal cannabis in Maine,” but that the finish line is in sight.