Rae LlandJuly 6, 2017
Share
Share on Twitter   Share on Facebook
Print
(littlehenrabi/iStock)
Psychedelic ambient, psy-ambient, psybient, down-tempo, psychill, ambient-dub—it’s a sound that goes by many names and has been carving out a unique yet expansive spot in the ambient music sphere. This music is sedative at its core, yet highly expressive with strong electronic elements featured alongside traditional instrumentals and often powerful female vocals. It is music that is overwhelmingly relaxing even when it is invigorating, and it manages to combine a deeply human element with sounds that are futuristic and fresh.
Related

It may be hard to classify at times, but one thing is certain—this is music that will rejuvenate and renew, while lifting troubles away in therapeutic cascades of sound, emotion, and experience. Relax and de-stress as you press play on the following suggested albums—each pairs perfectly with a calming indica strain and an open mind. 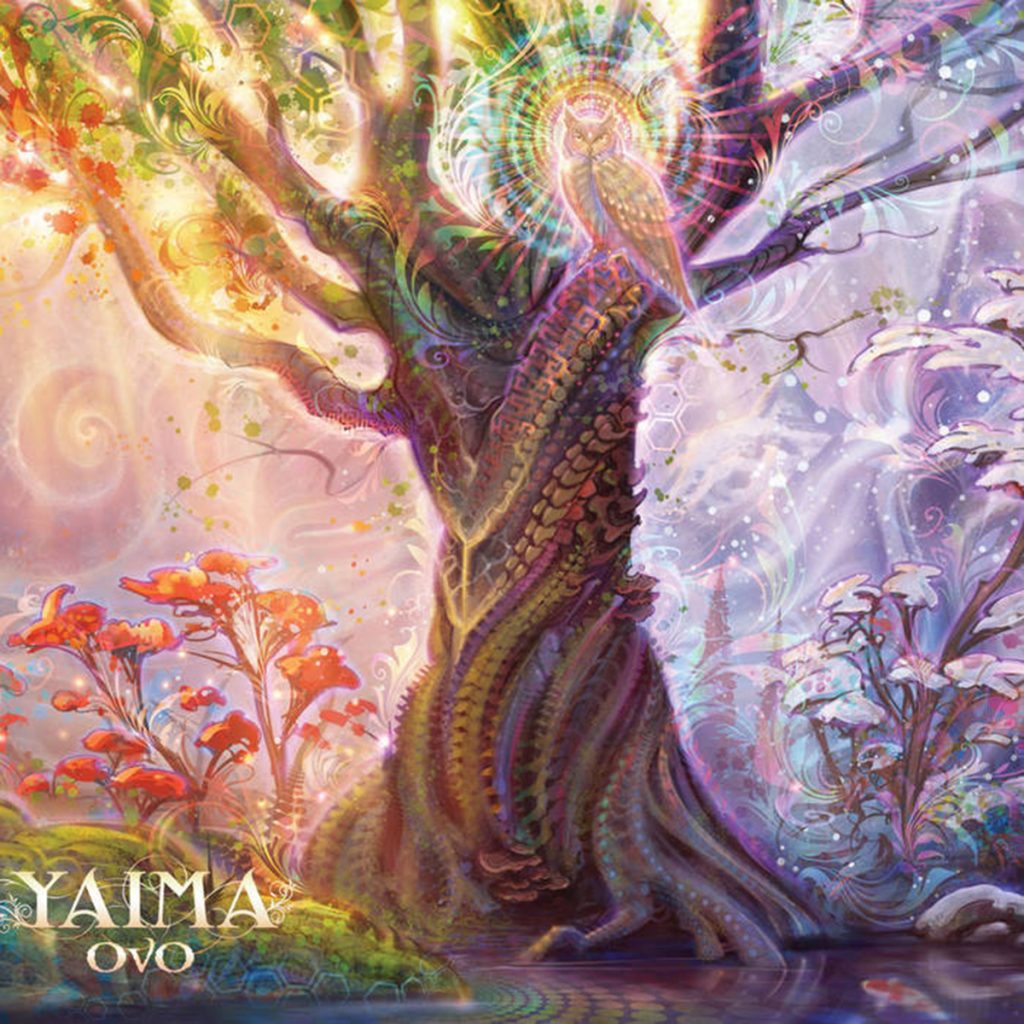 Ovo begins delightfully slow, opening with the gentle strumming of a guitar paired with the haunting vocals of singer Pepper Proud. The mood is dreamy with a touch of melodrama: It’s the kind of music that evokes a feeling of rainfall and a melancholy heart. That said, Ovo is not an album of sorrow; rather, its sound is uniquely meditative. After the ethereal intro, the album picks up its tempo, adding electronic elements that move the ambient music onto a more determined and focused path. All the while, Proud’s effortless singing voice holds the listener’s attention—it’s almost hypnotic in its beauty.

Proud is joined by multi-instrumentalist and producer Masaru Higasa, as well as Jeff Kimes on percussion and didgeridoo. Together, the three deliver a stunning and emotionally cathartic album. 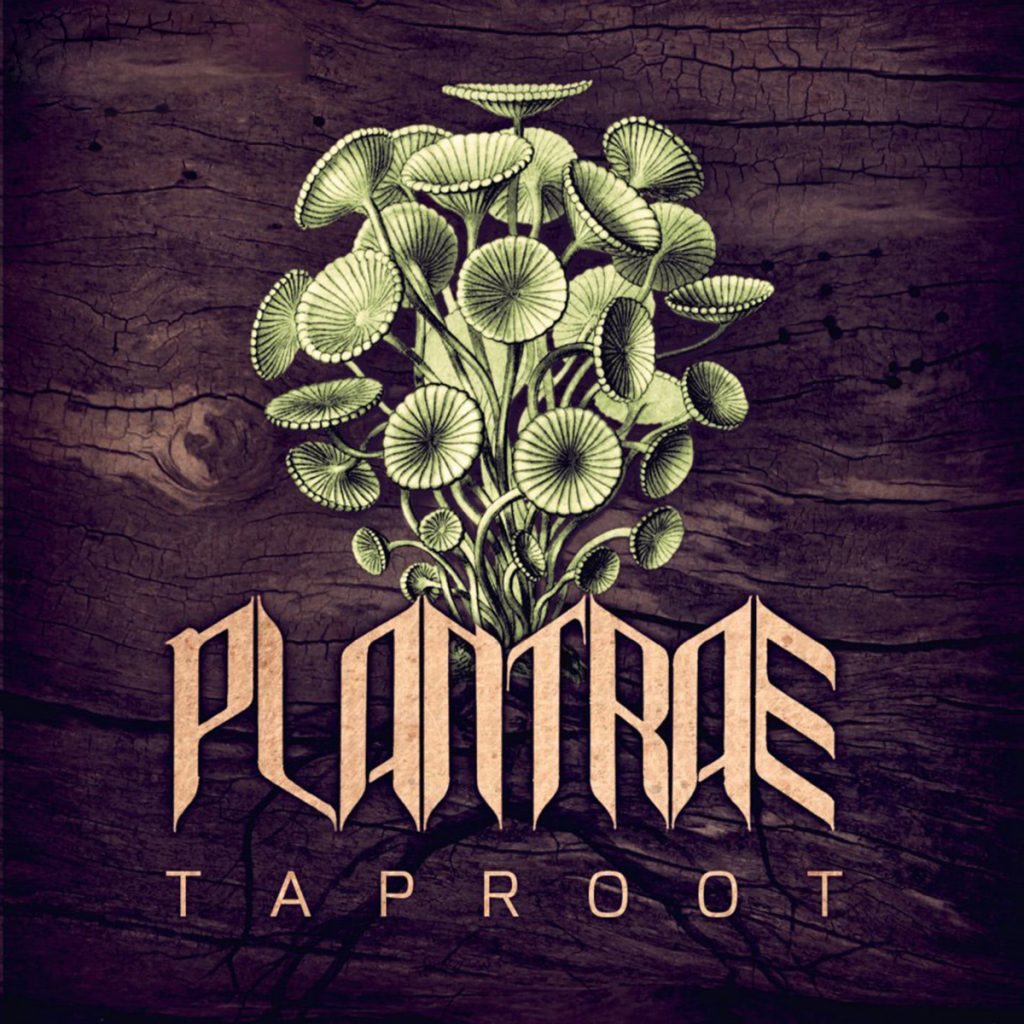 Taproot is the singular album produced by Plantrae, which was released in 2013. It is a unique and vibrant album worthy of a spot in your musical library. Although ambient, Taproot has a liveliness to its sound that makes it engaging and provoking—producer Zak Hoya likes to call it ‘midtempo folkbass.’

The electronic components create an air of otherworldliness that combine with the earthy melody of Hoya’s viola for a truly unique soundscape. It is at once Old World and modern, playful and soothing, haunting and familiar. Hoya, a multi-instrumentalist, has a strong background in orchestra and live performance, and this combined with his discovery of electronic music provides the beautiful and unique soil from which Taproot grows.

The Spark: How Masked Musician Noise Cans Uses Cannabis to Inspire His Sound

Love Songs to the Source by Bluetech 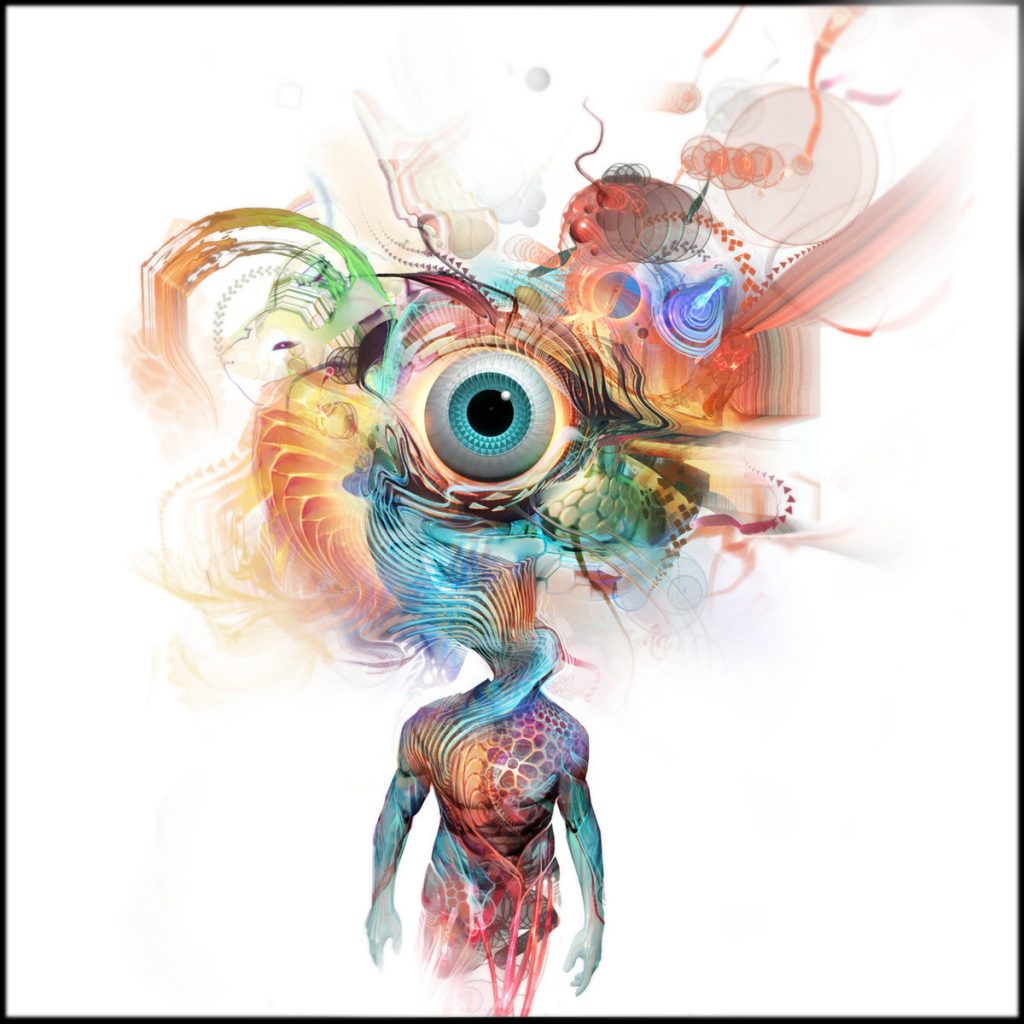 There’s a thread of psychedelia weaving through Love Songs to the Source; a stitch holding together electronic ambience, worldly instrumentals, and occasional siren-like vocals. Bluetech, comprised of producer Evan Bartholomew, delivers an album that is invigorating and introspective. Love Songs to the Source features several guest vocalists, including Katrina Blackstone who lends her crystalline voice to several tracks and delivers enlivening character to the album. Altogether, Love Songs to the Source is a musical story that is one part celebration, one part meditative journey.

The Muse by Saqi 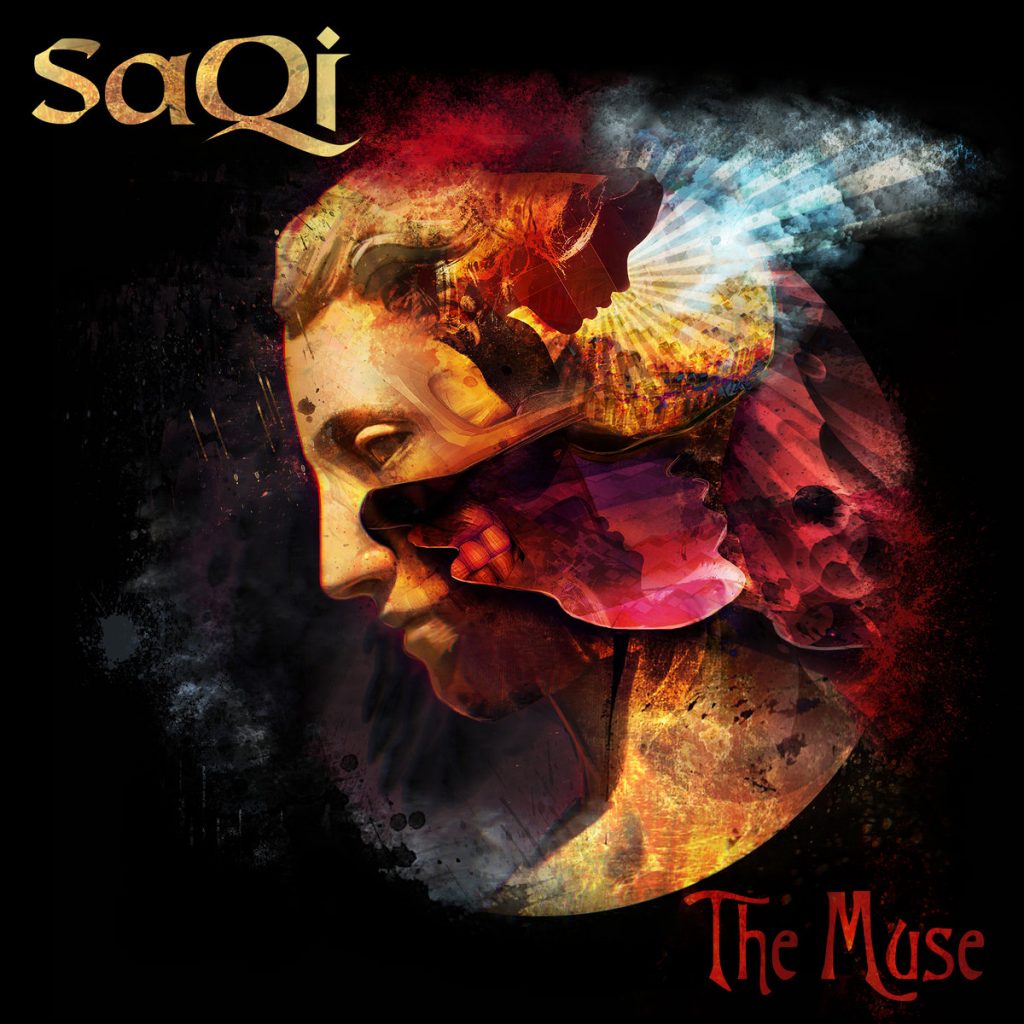 The Muse stands out on this list as having a bit more oomph to its sound. The album still possesses an intrinsically ambient quality, but The Muse mixes it up by having a more midtempo sound and a diverse cast of vocals that add unique and engaging qualities to various tracks. Each track manages to flow together while all offering a fresh feel. Producer Saqi is a trumpet player and classically trained composer, the influences of which can be heard throughout The Muse as his trumpet intertwines with the electronic elements of this album in a tidy but intricate structure. The Muse will encourage movement and dance, while also refreshing and delighting. 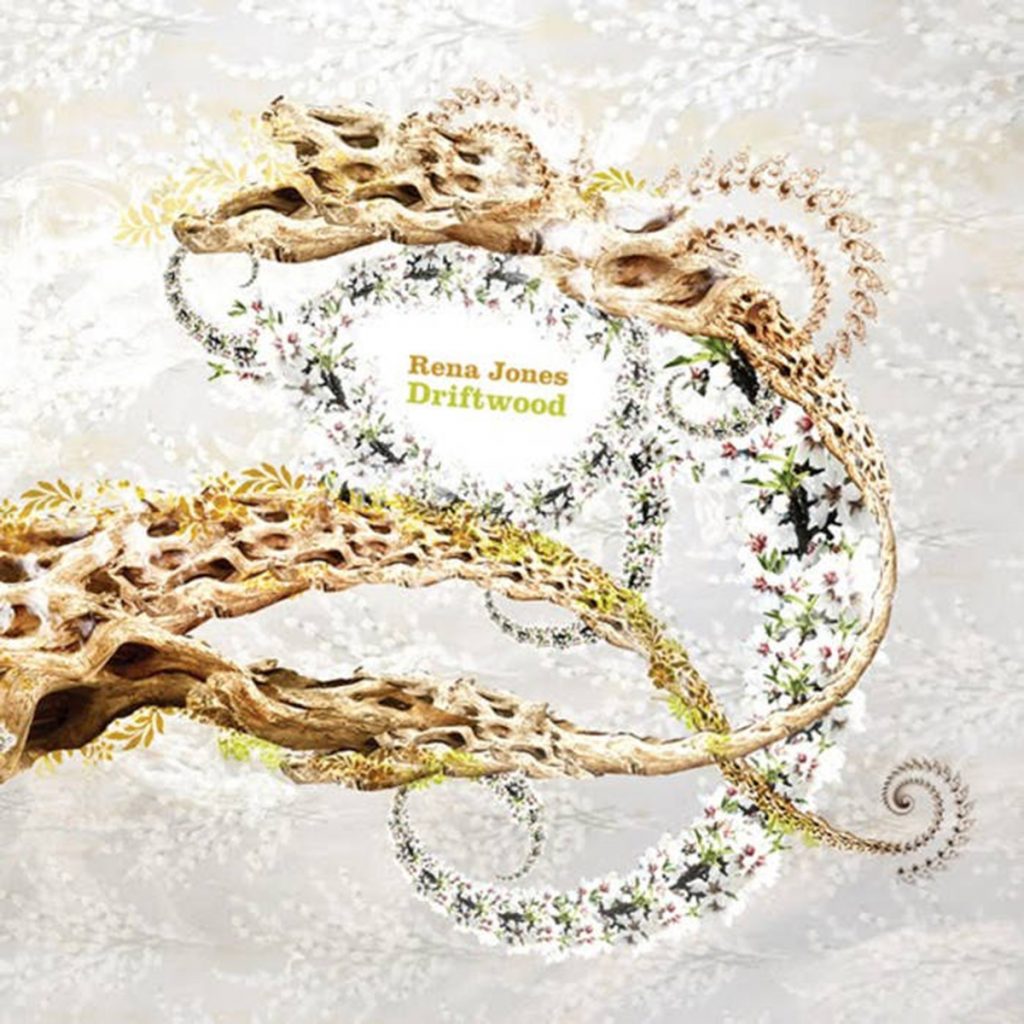 Driftwood, like its namesake, is light, airy, and intricate. It’s the kind of music that’s perfect for stimulating the mind and nurturing focus on whatever artistic task you may have at hand. It’s the music of a painter, writer, or sculptor. Rena Jones is a multi-instrumentalist, and the sounds of her cello, violin, and keys combine for a meditative album that soothes the senses. Driftwood possesses a complexity that will keep the listener engaged as it plays with various electronic elements, creating a musical journey that breathes with you.

Don’t see your favorite album on the list? Tell us about it in the comments!