Hit This: The Leafly Weekly Agenda for Sept. 10-16 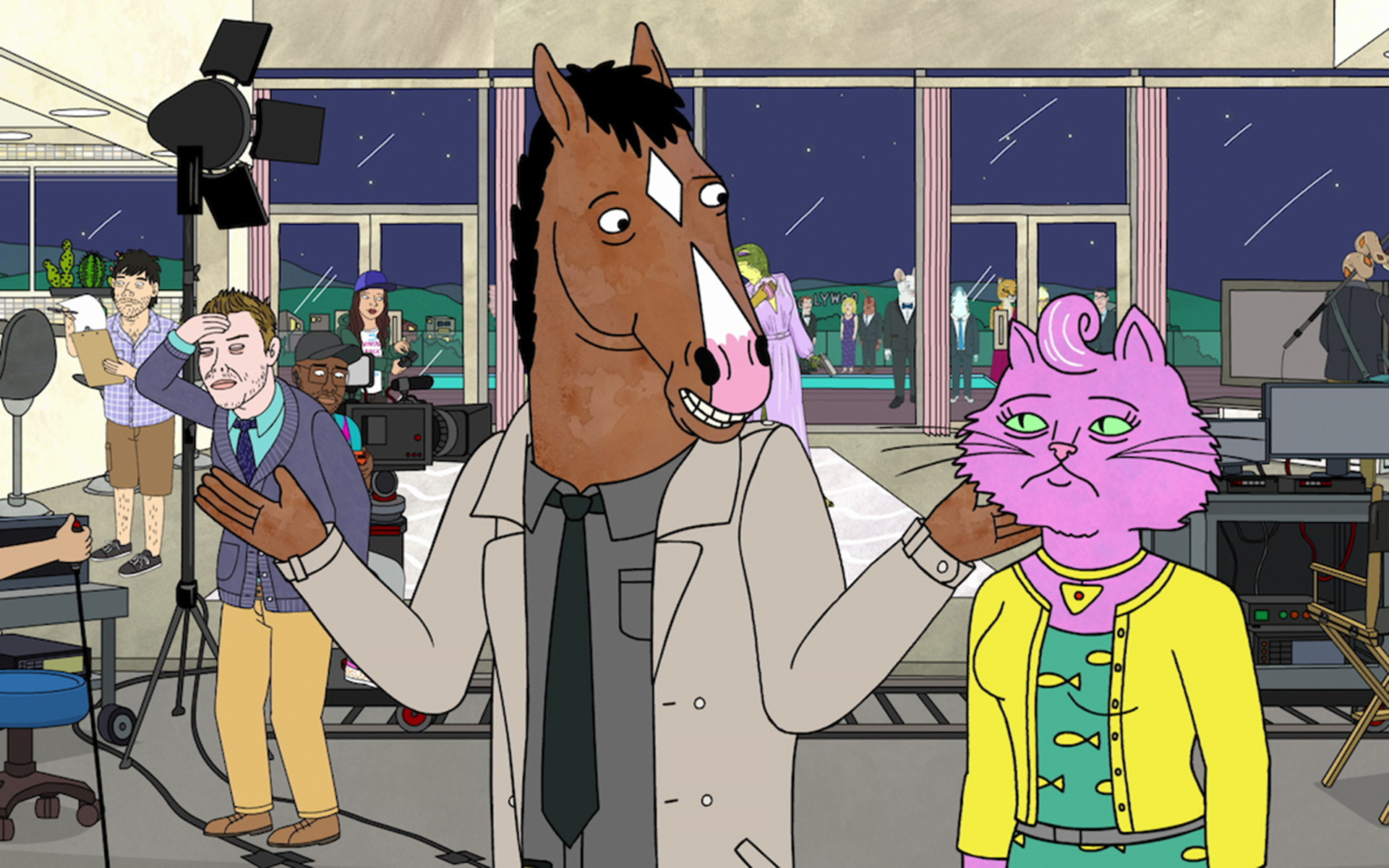 Balance the darkness of Bojack Horseman with the levity of the sativa Maui Wowie this week. (Netflix)
Over the weekend, former President Barack Obama reminisced about hotboxing Disneyland gondolas while Michiganians partied with the Juggalos. Now what? Spark some Maui Wowie, cop those new Yeezies, and tuck into a new season of dark animated comedy Bojack Horseman—among the best of the week ahead. Here’s “Hit This,” Leafly’s pop cannabis round-up.

Sativa to Watch — Maui Wowie. Keep the island vibes going all through those extra chores with this happy sativa. Spotted at Have A Heart in Seattle. Popular in Phoenix and Los Angeles.

Looking for edibles near you?

TV — Wednesday: A popular anthology series returns to FX with “American Horror Story: Apocalypse.”  Friday: Comedian Will Arnett reprises his animated role as a struggling actor in season 5 of “Bojack Horseman” on Netflix; an underrated SNL alum takes a turn as a talk show host in “Norm MacDonald Has a Show” on Netflix. Sunday: Season 3 of Showtime’s docuseries “The Circus” provides insight on the current abnormal political climate.

Sports — Monday Night Football is finally back. Start the week off with the New York Jets visiting the Detroit Lions, followed by an intrastate rivalry between the Los Angeles Rams and Oakland Raiders.

Fashion — Check out next year’s trends now as top designers show off at New York Fashion Week; fans of Adidas and Kanye West’s massively hyped Yeezy collaboration will get another chance at copping the popular Yeezy Boost 700 on Sept. 15.

Gaming — Puckheads can once again take the ice in EA Sports’ NHL 19; take control of the akimbo pistol-packing heroine Lara Croft in her latest adventure, Shadow of the Tomb Raider.

President Obama admitted that as a teen he got kicked out of Disneyland for smoking something. Ohio missed its Saturday deadline to begin supplying medical cannabis to patients in that state. The cannabis use rate among Baby Boomers may have doubled in the last seven years. Calls for more federal cannabis research have not resulted in much, the Wall Street Journal concluded. And legal trimmers make a measly $12.25 per hour, a new employment survey found.

Well, everybody rapping like it’s a commercial/
Actin’ like life is a big commercial/
So this is what I’ve got to say to you all/
Be true to yourself and you will never fall

Got something for Hit This? Email ‘Hit This’ editor david.downs@leafly.com. 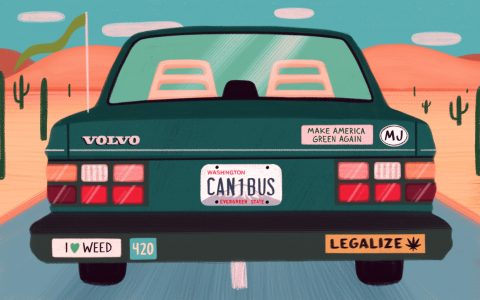 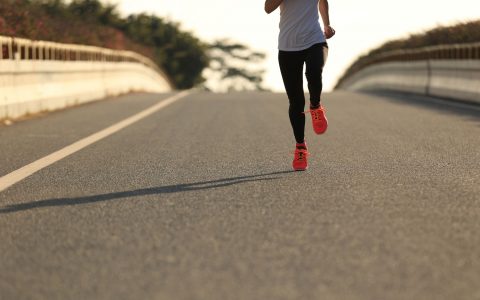 Runners Share Which Cannabis Strains Help Them Go the Distance 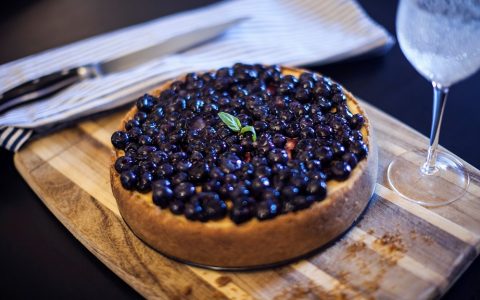 I Got High and Baked an Infused Blueberry Cheesecake 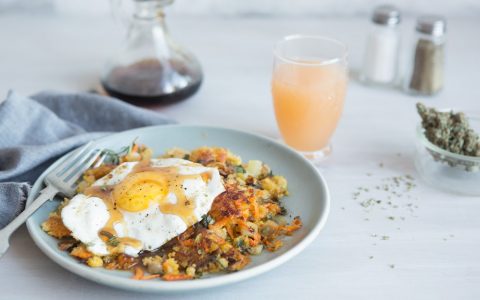