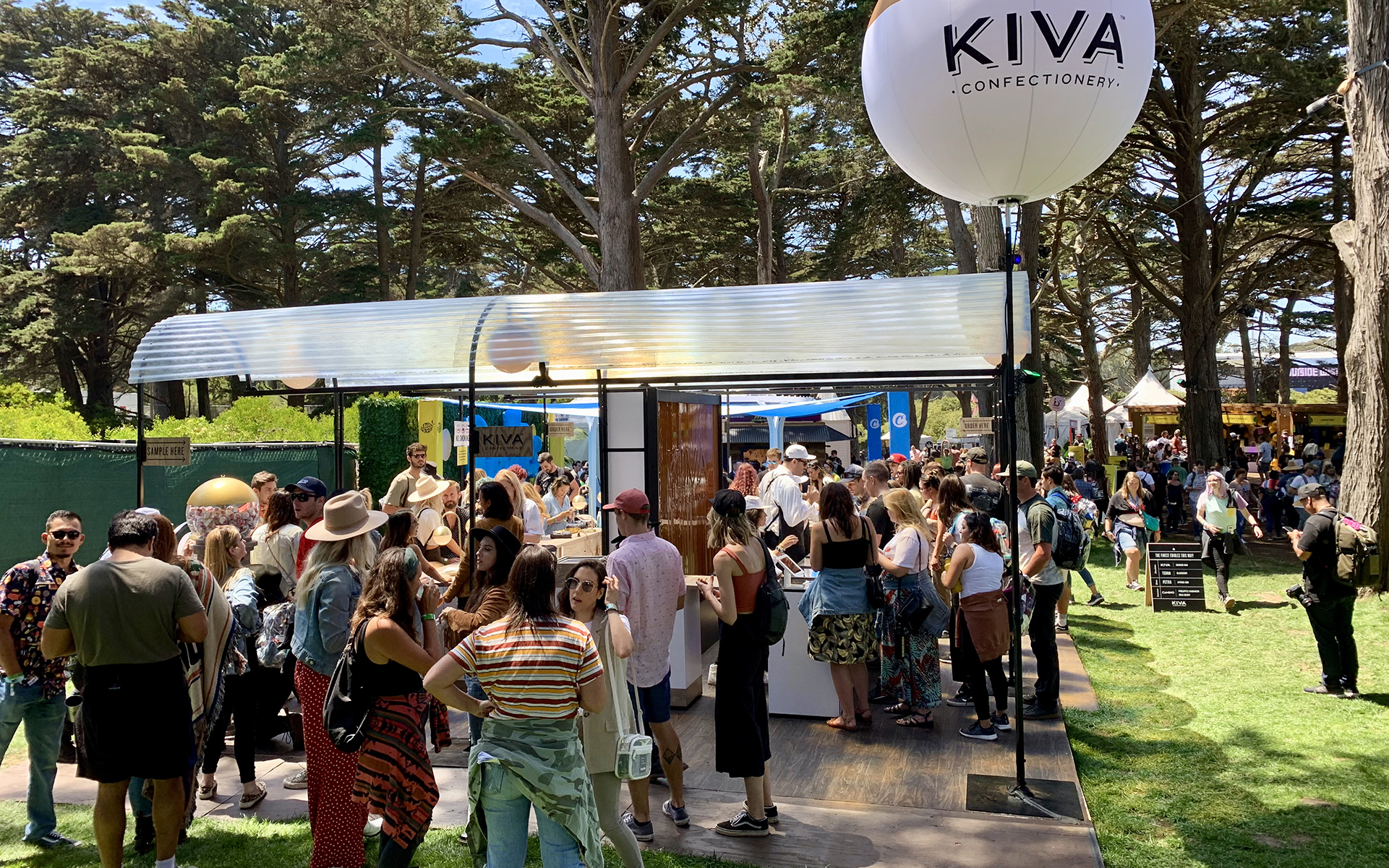 Bay Area brand Kiva introduced newcomers to world-class low-dose edibles at Grass Lands. (David Downs/Leafly)
The smoke has cleared and the results are in: The first-ever legal cannabis sales and consumption at the 12th annual Outside Lands music megafestival was a major hit over the weekend.

“It went very well. It was the chillest place in the park on Friday, Saturday, and Sunday,” said a city official who asked to speak on background. “In fact, it ended up being one of the safest places in all of OSL.”

“No fights and no bad attitudes. Folks were polite and abiding by the rules. Folks consumed in proper spaces, just a few had to be asked to smoke in designated spaces. Cops were quite impressed,” the official said.

An Oasis From Alcohol

California is the only adult-use legalization state that licenses on-site cannabis sales and consumption at events. Voters approved such permits as part of Prop. 64 in 2016, lawmakers expanded eligible venues in 2017, and the first permits were issued in 2018. So far, the state has licensed 16 events for cannabis sales and consumption, but none have been as big, central, or high-profile as Outside Lands.

“It’s ridiculous we can’t have this at more festivals,” said Nick, a 26-year-old from Los Angeles, who declined to give his full name. “This is probably the most peaceful area of the entire park.” 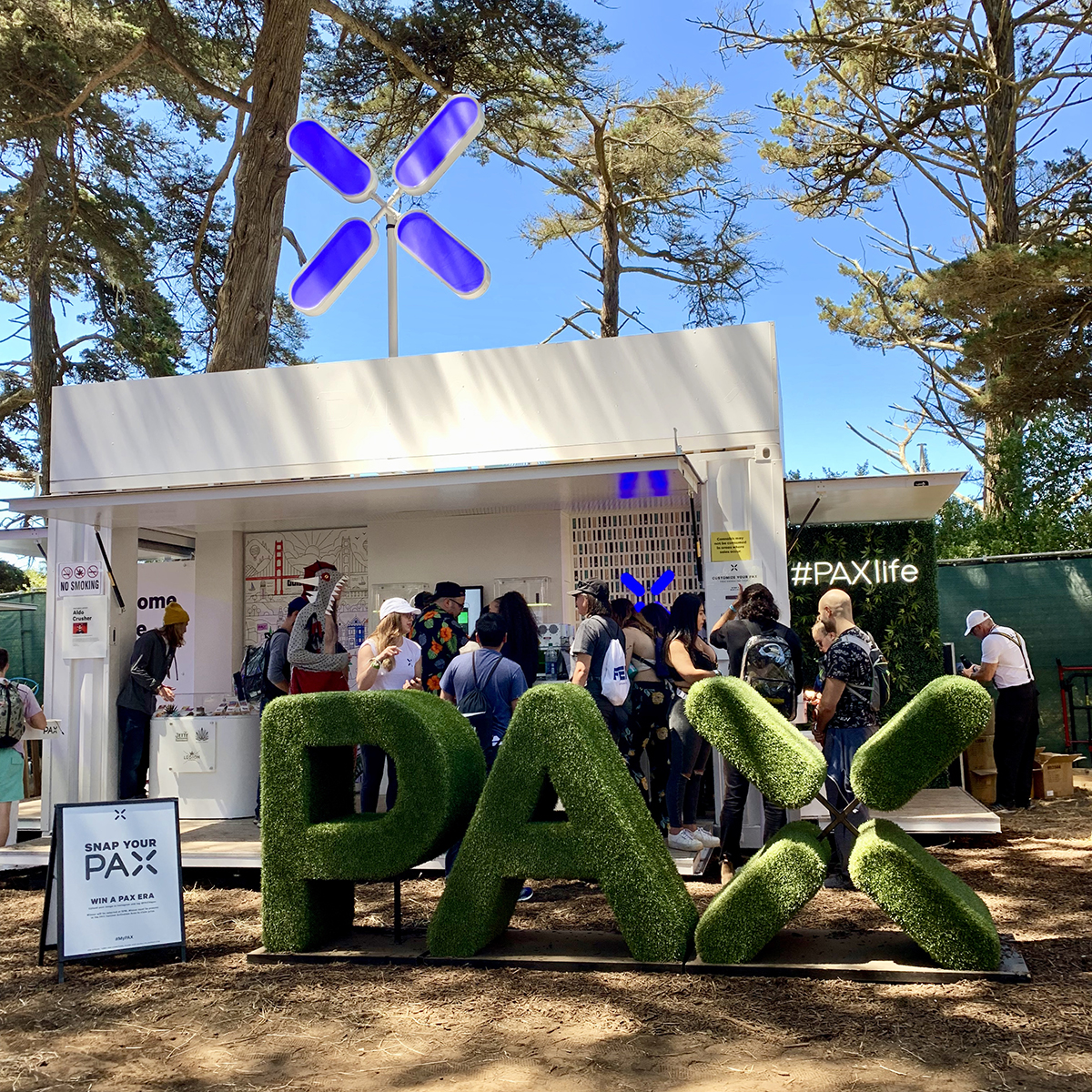 Sprawled across several acres of a tree-shaded meadow—Grass Lands offered a quieter, less crowded, less intense oasis from the three-day music blowout in Golden Gate Park’s west side. It was much less crowded and noisy than the VIP areas.

Nestled behind fencing outside the main stage area, getting into Grass Lands required a valid ID showing you were age 21 or older. A snaking entry line gave guards time to ask folks to toss their beers. Anyone who looked too inebriated got turned away. No mixing of alcohol and cannabis was allowed in Grass Lands.

Nick’s girlfriend, Nicole, 24, from San Jose, prefers cannabis over alcohol. “It’s great. He drinks. I smoke. As a couple, you can now do both and be happy.”

Just inside Grass Lands’ opaque fencing, more than a dozen booths offered low-dose cannabis drinks like Hi-Fi Hops, microdosed edibles like Kiva Terra bites, and plenty of prerolls from brands like The Lemon Tree and Cookies.

PAX and Moxie kept music low at their booth, and mostly you heard the bass from the nearby Heineken dance tent, or the muted sound from the main stage. Golden sunlight filtered in through the eucalyptus and cypress trees. Cannabis terpenes perfumed the air as people lit joints or hit PAX Era vape pens filled with their favorite disposable pods, like Legion of Bloom’s terpene-rich, single-source sauce pods.

All day long, you could hear newcomers come in and get awestruck. 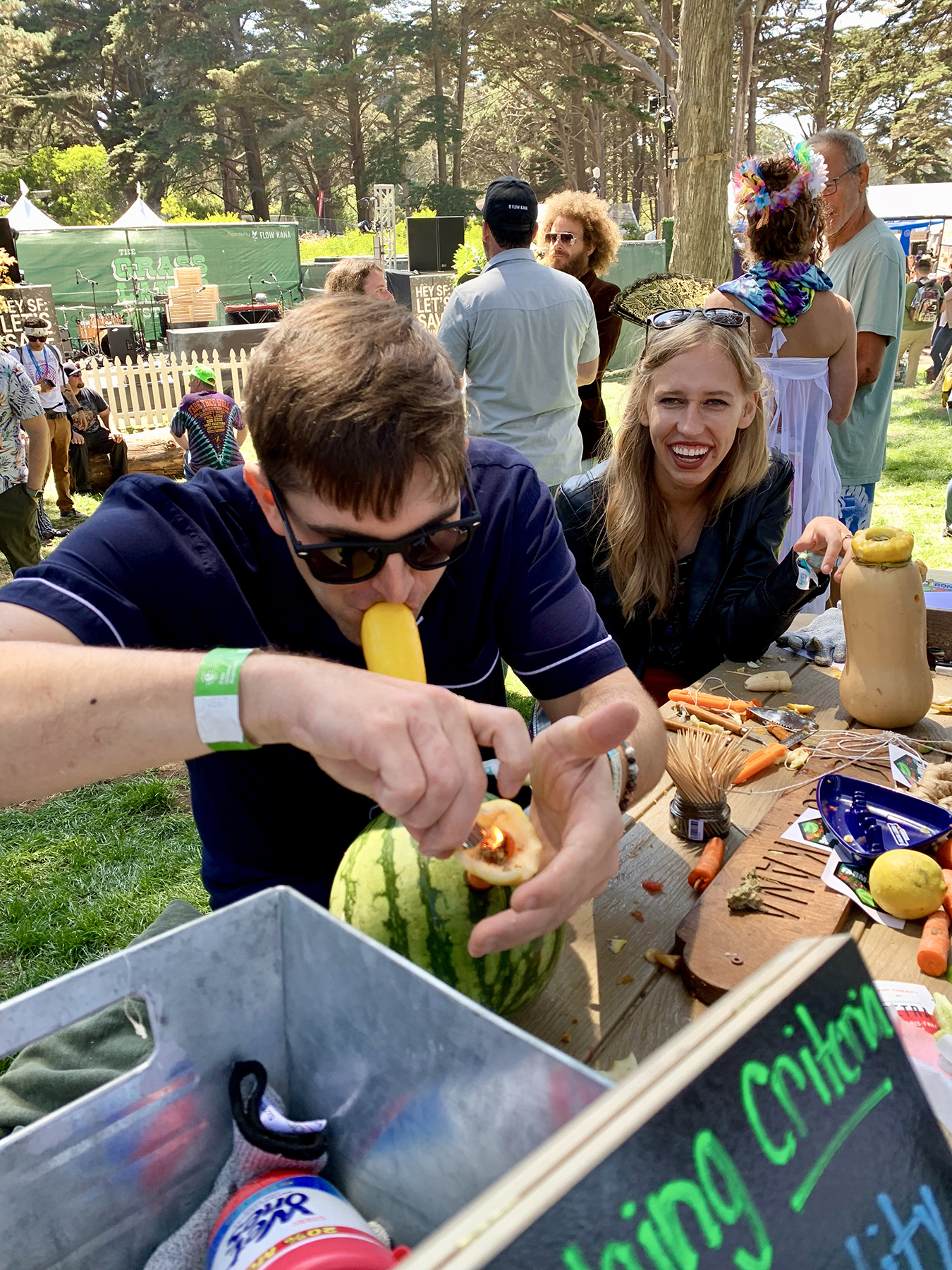 Everyone was a winner at Flow Kana‘s Farm to Bong carving competition. (David Downs/Leafly)

“This is crazy! You can buy it and smoke it?!” passersby said.

Three designated consumption areas marked with signs and fire extinguishers drew a steady flow of guests who came in, took a seat on chairs and tree trunks, sparked up, and relaxed. We stretched our sore feet. We chatted, made new friends, and shared joints.

Cannabis was the main draw for some, though. 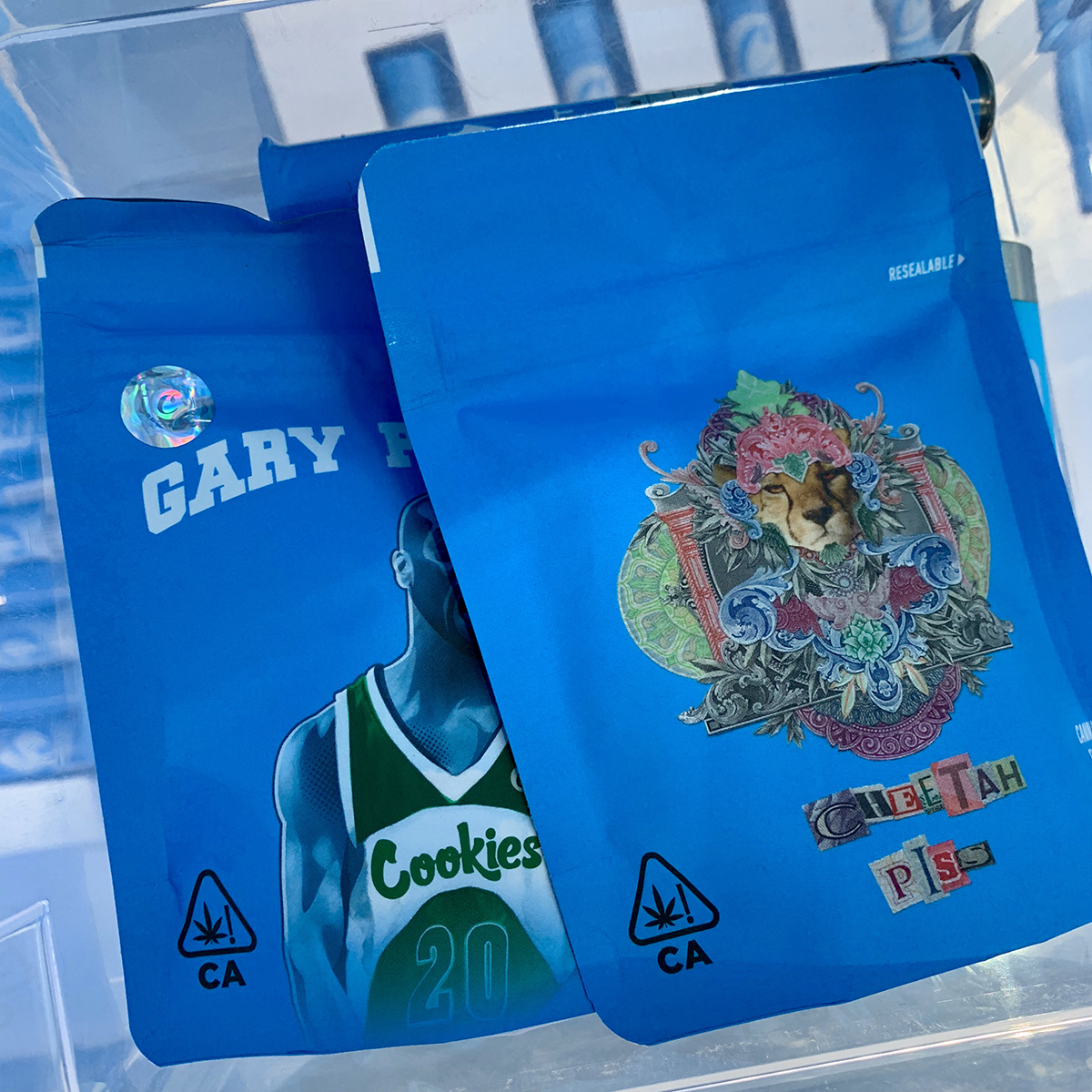 “As soon as I heard they were going to have a [cannabis] area, I said, ‘Fuck it, I’m going’,” said Johnny, 42, from San Mateo, California. He treated his fiancée, Sophia, and both were happy with the 15 mini-joints they bought for $55.

Prices seemed fair, they said. One-gram prerolls went for $10 each.

After an hour or so of chilling, folks left to catch their favorite act, braving the main festival maelstrom with its beer-soaked masses packed shoulder-to-shoulder for acres and acres. I found myself not wanting to leave Grass Lands’ oasis, so I didn’t. I caught Blink-182’s nostalgia set from afar, preroll in hand.

During all of Friday, I saw just one person appear to overconsume—a middle-aged woman who lay napping in her husband’s lap, as he draped her with her jean jacket. A medic checked up on her, but she was fine. (Meanwhile, medics stayed busy on the main stage plucking exhausted, dehydrated, and heat-stressed teens out of the pit.)

San Francisco Mayor London Breed said Grass Lands was a test run, and more adult-use cannabis-permitted events may be coming to San Francisco. After Grass Lands’ success, I think you can count on it. 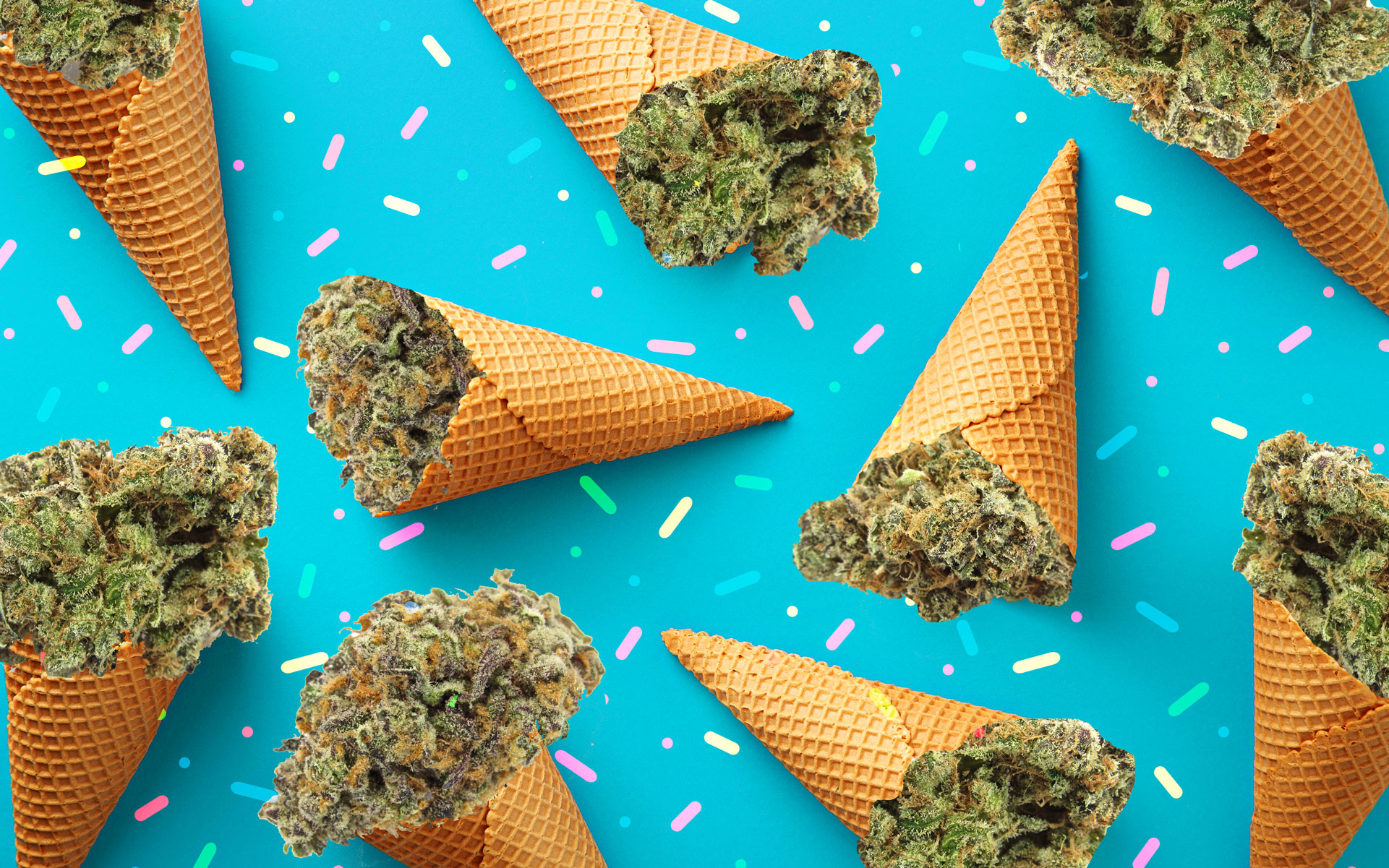 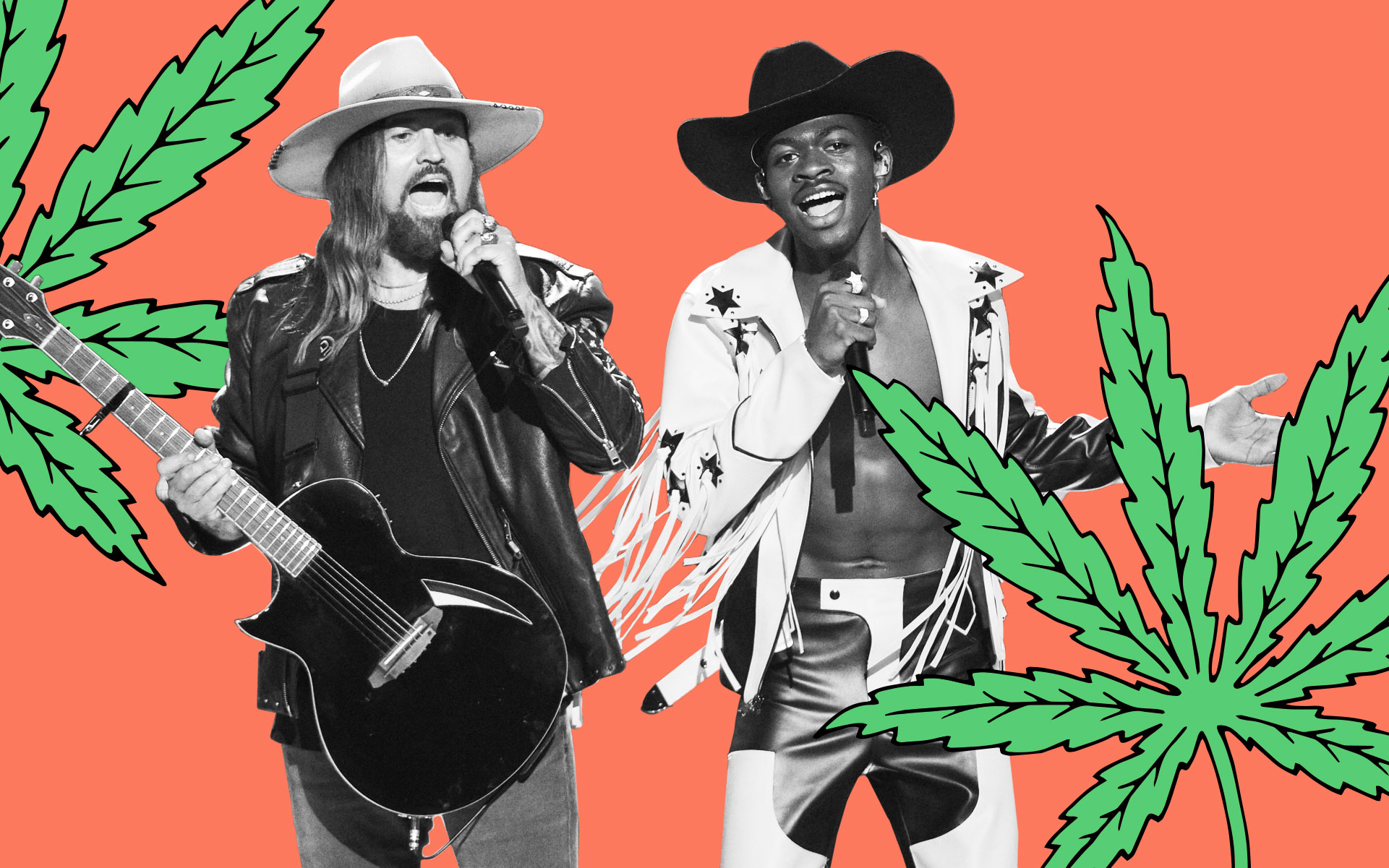 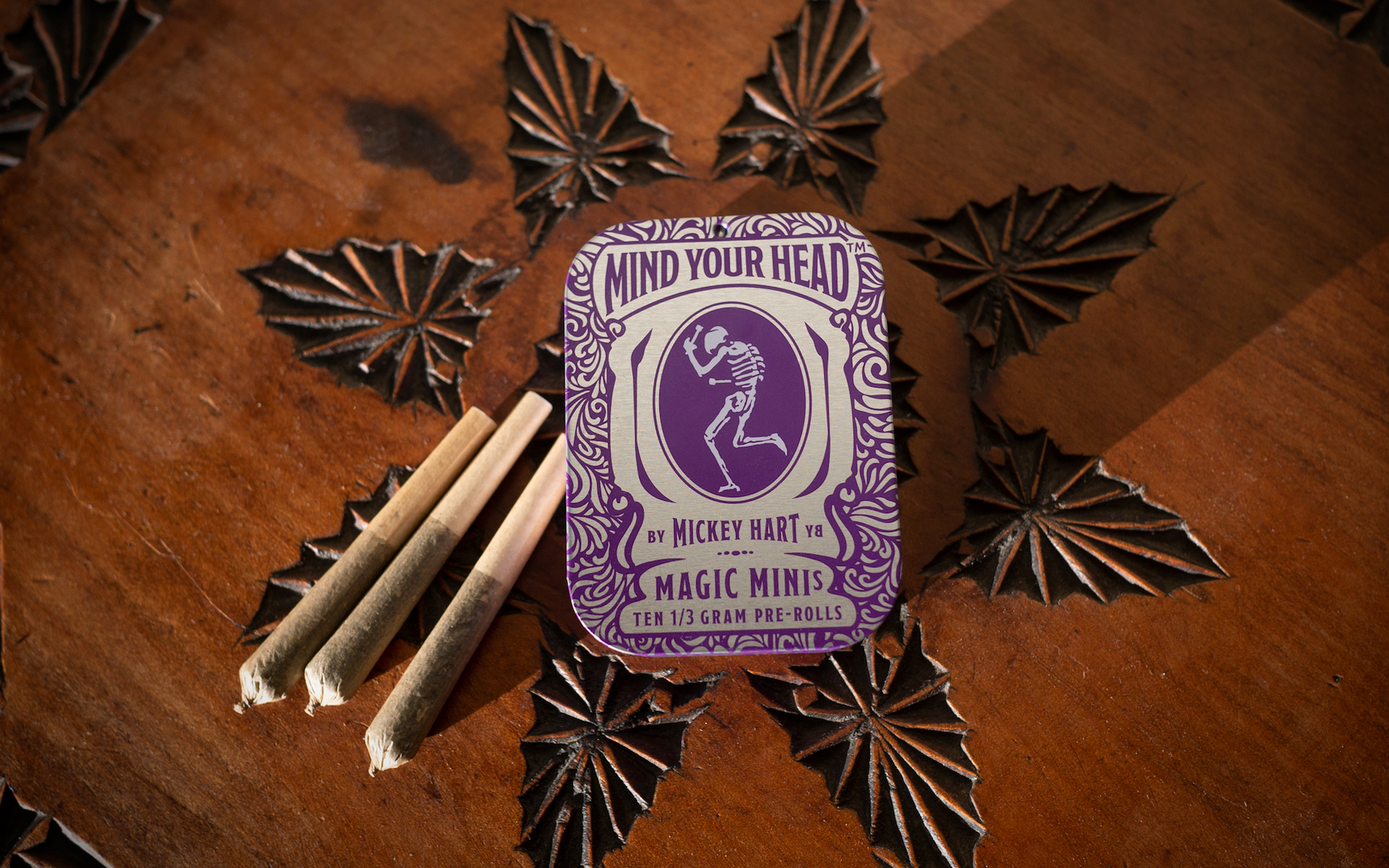 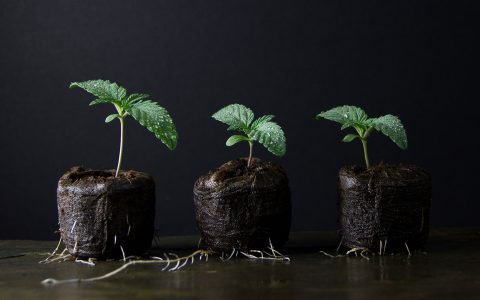