Hit This: The Leafly Weekly Agenda for Sept. 24-30 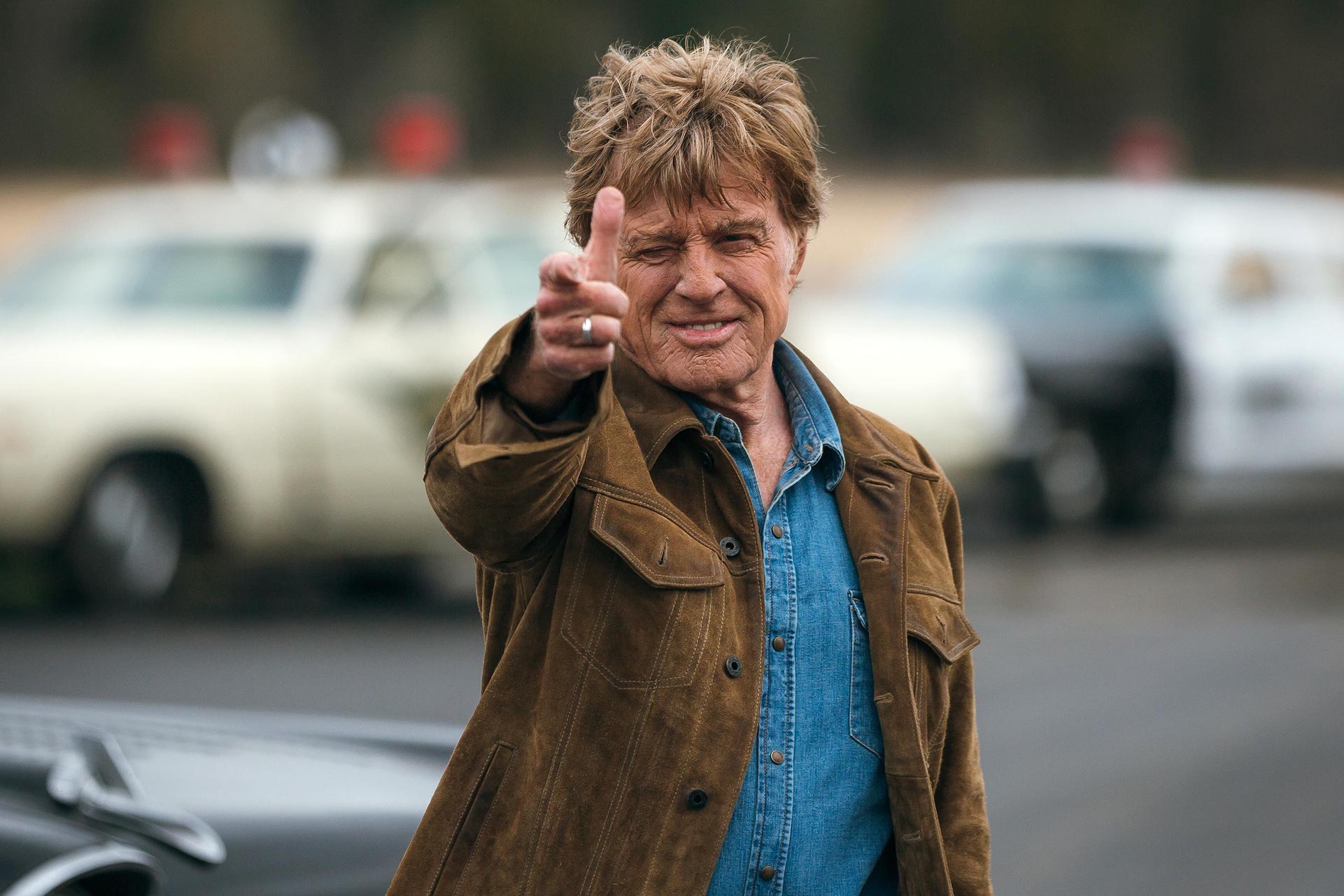 Redford's last ride goes into nationwide release this week.
Over the weekend, a Maine chef who gave THC to lobsters drew some unwanted attention, and the Utah medical marijuana initiative campaign heated up. Now what?

Spark some Trainwreck, grab those new ‘Fresh Prince’ Air Jordan 5s, and put on Cypress Hill’s first new LP in eight years — that’s what. It’s all part of the best of the week ahead. We collect it for you every Monday in  “Hit This,” Leafly’s pop cannabis round-up. Let’s go!

Sativa to Watch — Trainwreck. An oldie but a goldie. Modern consumers can’t get enough of this rugged Northern California classic, new generations of which are flowering in the fields as we speak. Spotted for pickup at Diego Pellicer in Seattle, WA. Popular across North America, from Eugene, OR to Phoenix, AZ.

Productivity Hack — Co-work among like-minded people in pursuit of similar goals. . . .  Also, dial in your cannabis’ effects like never before with Terpene Week at Leafly. #TERPWEEK!

Productive Product — Pit the Pax Era versus the Grenco Gio for best pen on the go. It all comes down to the pods.

Looking for edibles near you?

Sports — The annual competition for Europe’s most prized sporting trophy known as the UEFA Champions League is officially underway; the Pittsburgh Steelers match up with the Tampa Bay Bucs on Monday Night Football, while the Minnesota Vikings and Los Angeles Rams clash in the Thursday Night game.

Fashion — Jordan brand commemorates a popular ‘90s sitcom with the Air Jordan 5 “Fresh Prince” model releasing Sept. 25; The Japanese fashion brand Undercover teams up with Eastpak to release a collection of backpacks featuring a clever reference to “2001: A Space Odyssey”.

Gaming —World football falls will certainly queue up for the release of EA Sports’ FIFA 19; experience even more teenage angst and drama with the sequel to the episodic franchise, Life Is Strange.

Consider me the entity within the industry without a history/
Of spitting the epitome of stupidity/
Living my life, expressing my liberty, it gotta be done properly/
My name is in the middle of equality 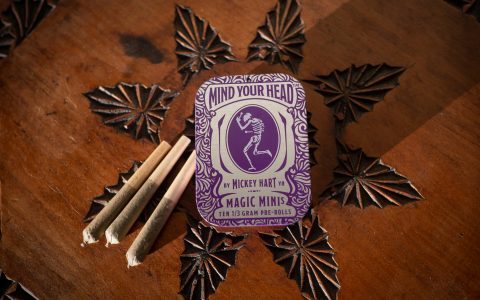 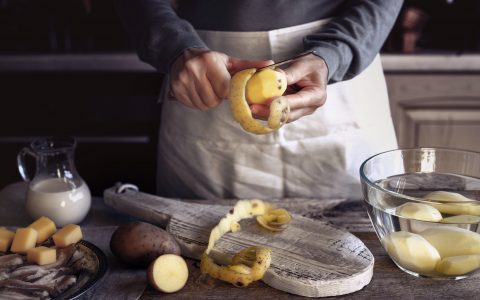 Infused Recipes From the Pacific Northwest 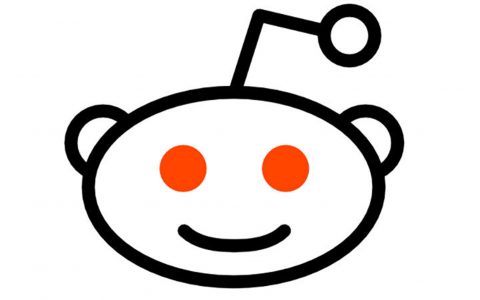 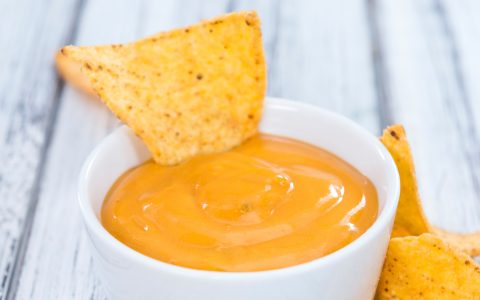