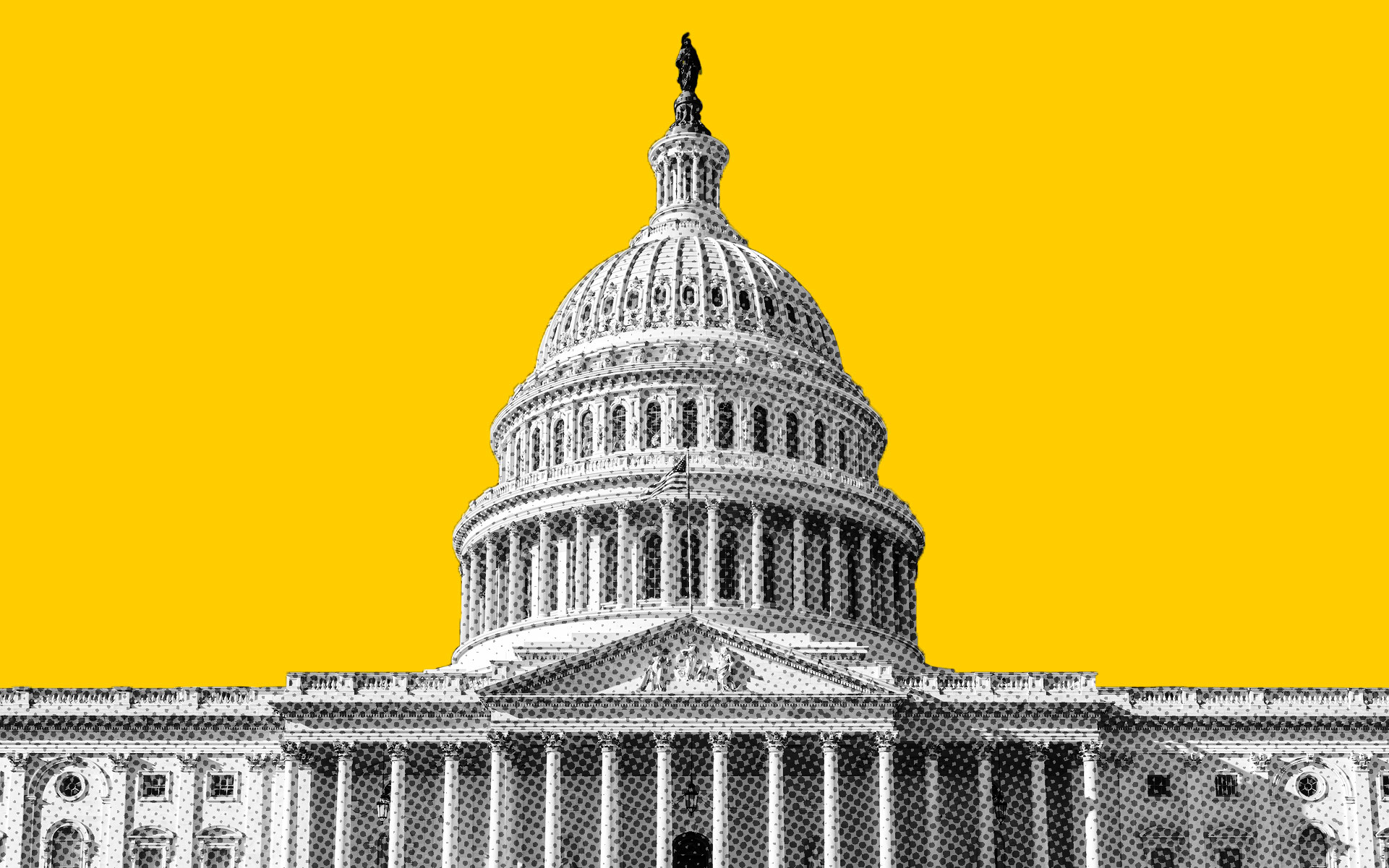 Nationwide legalization passed out of committee. Now it moves on to the full House for consideration. (sborisov/iStock)

Cannabis legalization advocates and allies are cheering the advance of the MORE Act, which moved to the full floor of Congress Wednesday morning after a historic committee vote. The committee tally included 22 Democrats and two Republicans voting in favor of the measure.

The MORE Act passed out of committee, 24-10. Now it goes to the full House.

Some 66% of Americans want to end federal cannabis prohibition—citing its injustice, failure, and cost.

One step closer to prohibition’s end

Advocates like Drug Policy Alliance Executive Director Maria McFarland Sánchez-Moreno cheered the vote. “The United States is coming one step closer to ending the devastating harms of marijuana prohibition, which have fallen so heavily on black and brown people,” she said.

“Opposition to our failed war on marijuana has reached a boiling point with over two-thirds of all Americans,” said NORML Executive Director Erik Altieri, “including majorities of all political persuasions, now supporting legalization. Congress should respect the will of the people and promptly approve the MORE Act and close this dark chapter of failed public policy.”

Congressman Earl Blumenauer (D-OR), a longtime legalization advocate and a founder and co-chair of the Congressional Cannabis Caucus, said today’s vote was “exciting and frankly very emotional for me to be in the Judiciary Committee hearing room as Chairman Nadler announced the final vote. … This vote was a vote for progressive reform, for racial justice, for personal freedom, for economic opportunity, and for better health.”

What’s in the MORE Act

Legalization opponents Project SAM had no immediate statement after the House Judiciary vote. Before the vote, Project SAM stated that the bill “contains no provisions protecting youth from the marijuana industry.” Studies have found that underage cannabis use has not increased following state-regulated legalization.

The MORE Act does contain provisions that would shield youth from the incarceration industry, however. The MORE Act:

McFarland Sánchez-Moreno said, “This legislation won’t make up for the full scale of harm that prohibition has caused to its victims. It’s not going to return anyone their lost dreams, time lost at the mercy of the criminal justice system; or the years spent away from their families. But this legislation is the closest we’ve come yet to not only ending those harms at the federal level, but also beginning to repair them.”

“Now it’s up to Congress to do the right thing and swiftly pass the bill to ensure justice is not delayed a moment longer.”