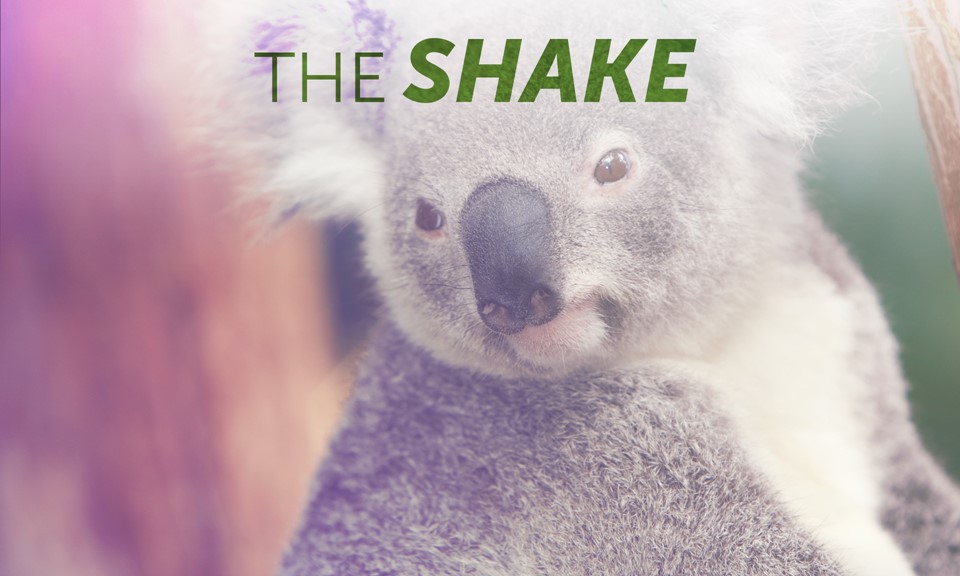 Victoria — the one where the koalas live — legalizes medical cannabis. The Australian state is the first to make cannabis available to patients, though it’s starting slowly: Children with severe epilepsy will be given first access to the drug beginning in early 2017. “It’s absolutely heart-breaking to see families having to choose between breaking the law and watching their children suffer,” Minister for Health Jill Hennessy said. “And now, thanks to our ground-breaking legislation, they won’t have to.” The government says the next step is establishing cultivation and manufacturing facilities. A small-scale cultivation trial is already in the works at a Victorian research facility.

Seattle Times to cannabis regulators: You got some ‘splainin’ to do! Legal cannabis was supposed to be safer than the black-market stuff, accurately labeled and free of mold and pesticides, the Times editorial board writes. “Creating that kind of assurance is the responsibility of the Washington Liquor and Cannabis Board (LCB), and its work is still in progress.” Dealing with inaccurate lab data and pesticide-laden products, the LCB last week took action to address the fallout. The Times is unimpressed. “These are steps that should have been taken soon after marijuana was legalized in 2012,” the editors write. Their criticism echoes what we’ve heard from numerous people in the industry, though the Times puts it much more politely.

A ten-year-old girl is moving from Texas to California for cannabis access. Grace Lummus-Nickell was born with a painful bone disease that’s required ten surgeries. She’s already been prescribed Oxycodone and Valium for pain, Zofran for nausea, and a stool softener to counteract the effect of the narcotics. “None of the medicine they give me seems to help very much,” the girl told the Fort Worth Star-Telegram. “The medicine makes me feel weird and it kind of makes my stomach hurt.” Earlier this month, Lummus-Nickell and her mother moved to a rural area near Sacramento and plan to try treating Grace with medical cannabis. Wish her luck. 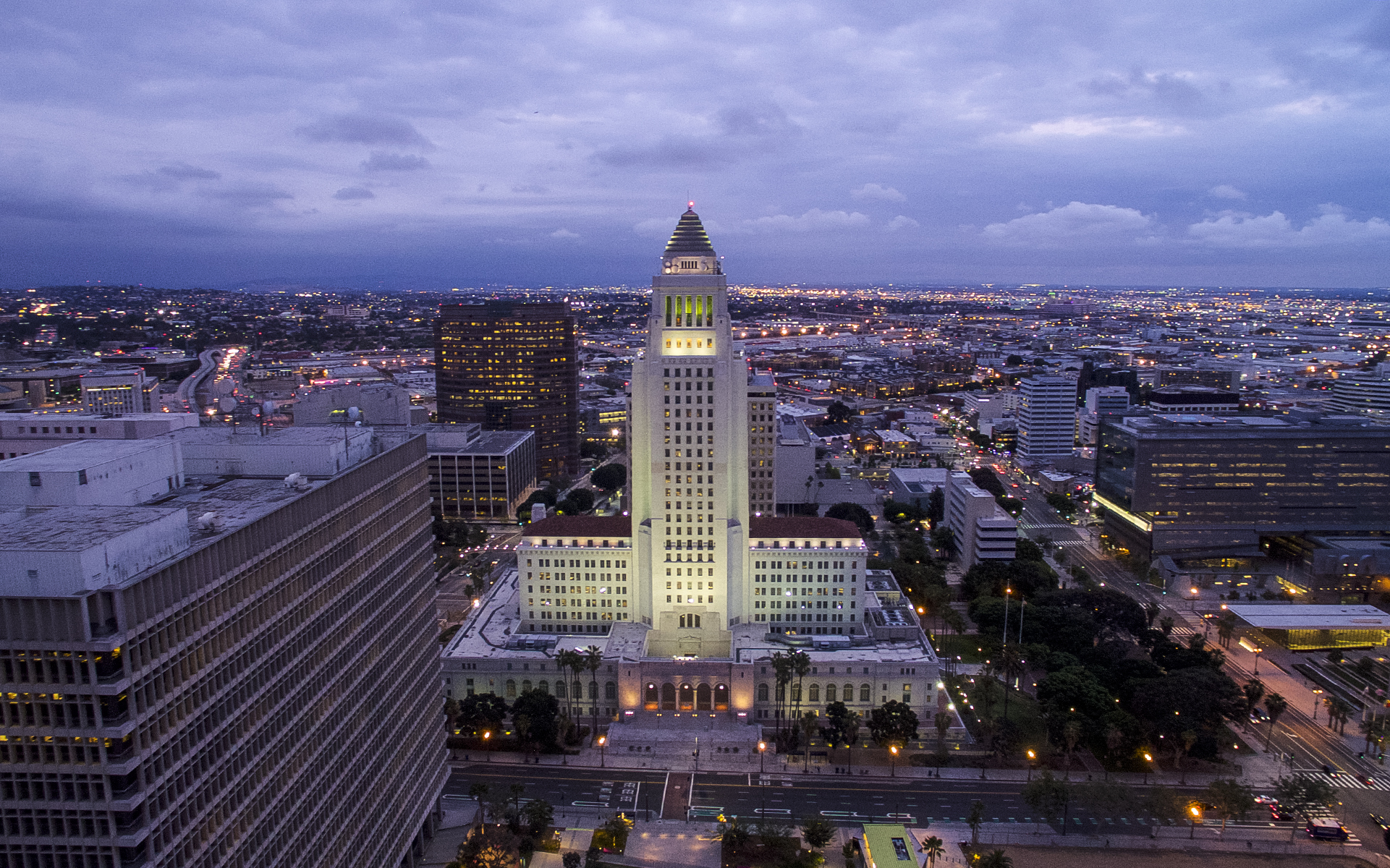 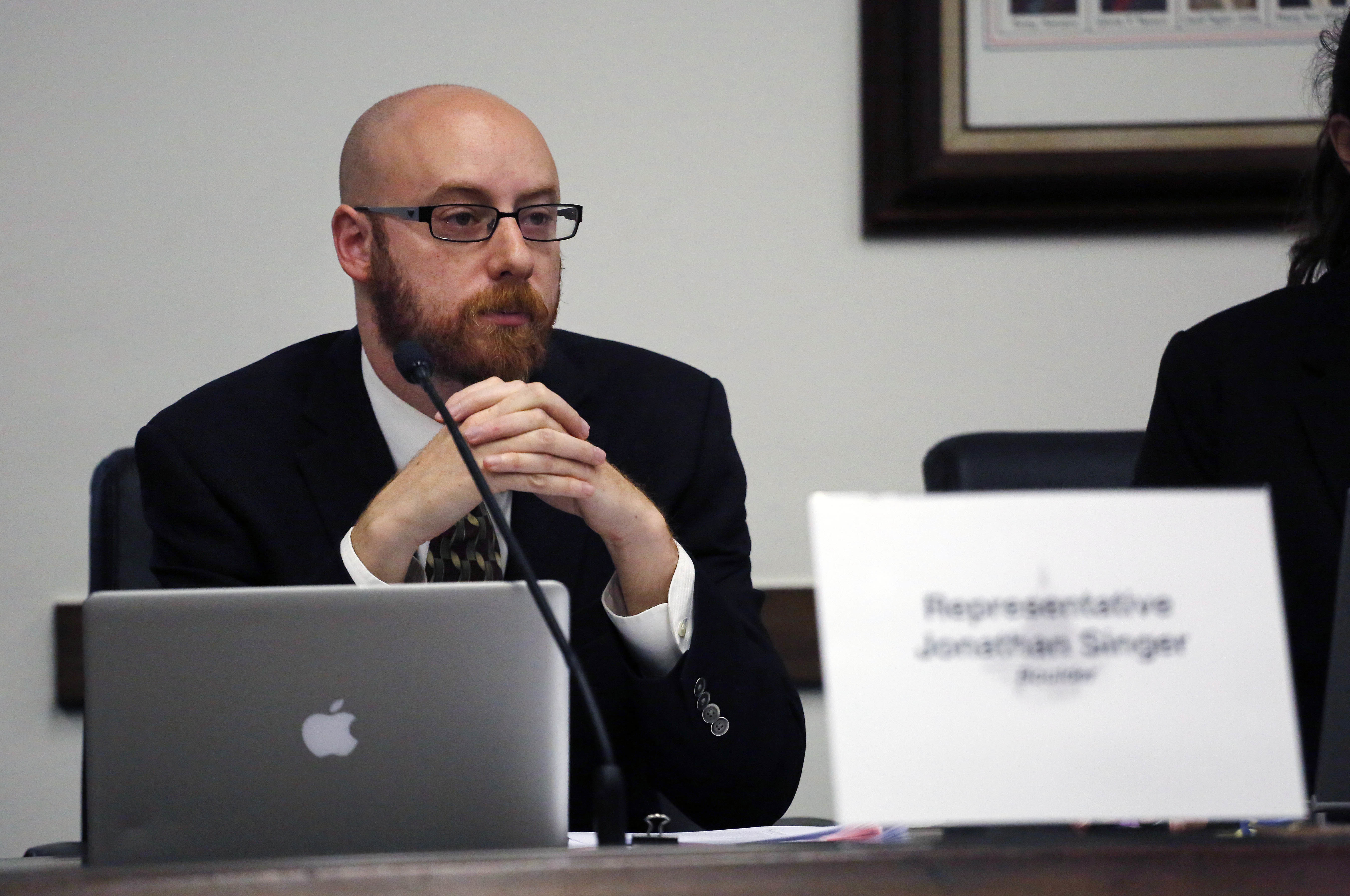 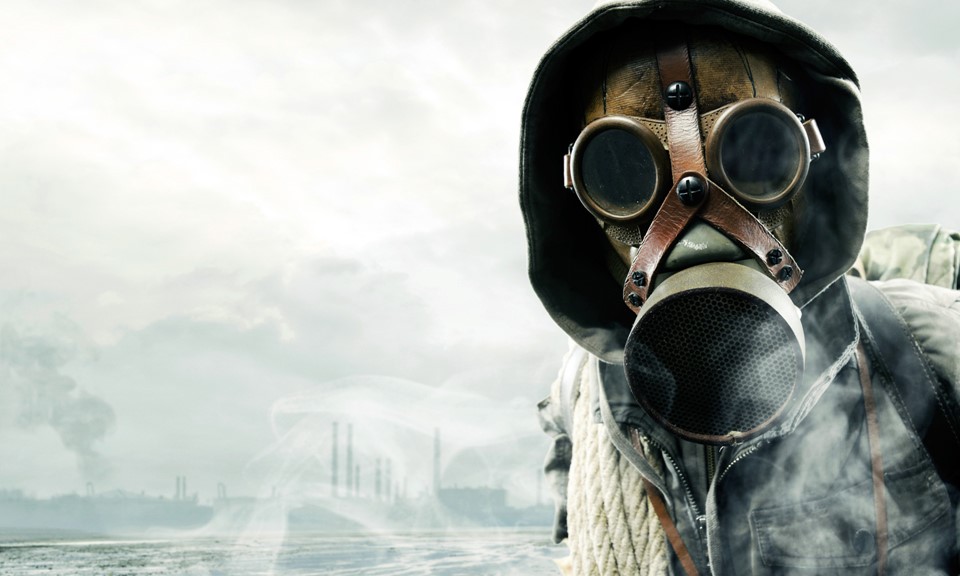