What is humulene and what does this cannabis terpene do?

But there’s more to humulene than its herbaceous charm. This terpene is found in a wide variety of plants and has been used for centuries in holistic Eastern medicinal practices.

Humulene is also no stranger to modern biomedical research, including studies on black pepper, hops, and ginseng, and research has proven it to be an effective anti-inflammatory, antibacterial, and appetite suppressant.

In cannabis, humulene is a fairly common terpene and is present in modest quantities in a variety of cannabis strains. It’s partially responsible for giving the plant its distinct spicy, herbaceous, and subtly floral bouquet of aromas.

Similar to both myrcene and pinene, humulene is a fundamental element in the overall aromatic profile of cannabis.

However, humulene usually appears in slightly smaller quantities than its terpene counterparts, often taking a back seat in a cultivar’s flavor profile with its subtle notes of earth and florals.

Humulene appears as the third most abundant terpene in these strains. 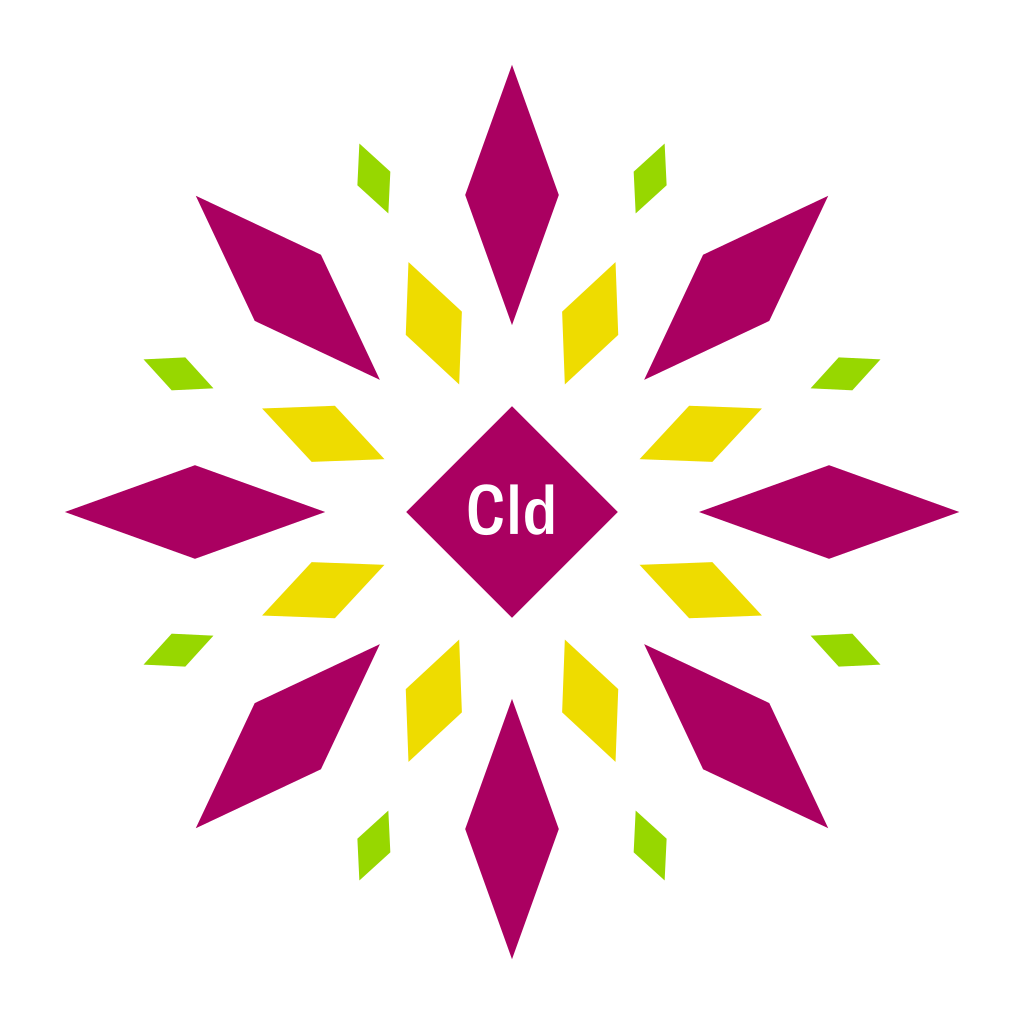 As an example of how humulene appears in a Leafly strain flower, take a look at Candyland. Humulene (light green) appears on the outermost ring of diamonds. Interestingly, humulene appears to occur in higher levels in caryophyllene-dominant cannabis strains.

Humulene, formerly classified as α-caryophyllene, is a sesquiterpene named after Humulus lupulus, a.k.a. the hops plant. Hops and cannabis are both in the taxonomic family Cannabaceae, and humulene plays a big role in providing the same aromatic notes to both species of plants.

Humulene shares the same chemical formula as its close relative, β-caryophyllene, however, the two sesquiterpenes differ in structure. Many of the same plants containing β-caryophyllene—such as basil, sage, and clove—also contain humulene, and the two have very similar aromas.

The effects and benefits of humulene

The medical and therapeutic potential of humulene is expansive and well-researched. A 2016 study shows that it may help terminate cancer cells when combined with phytocannabinoids and other terpenes.

Humulene is present in many therapeutic-grade essential oils and the use of such oils for healing purposes dates back centuries. The terpene is present in Balsam fir oil (a.k.a. Abies balsamea essential oil), and is believed to be an active mechanism in fighting tumors, evidenced by its ability to produce Reactive Oxygen Species (ROS).

The oil was also shown to exhibit antibacterial properties in another study, proving to be active against the bacterium Staphylococcus aureus (a.k.a. golden staph) when administered in small quantities. S. aureus is a bacterium present in our bodies at all times, but it can play a role in a host of nasty infections and diseases when exposed.

Cannabis Terpenes: The Benefits of Humulene, Caryophyllene, and Trans-Nerolidol

Humulene also plays a role in pharmacokinetics—the study of how the body absorbs, distributes, metabolizes, and excretes drugs—showing potential to be distributed rapidly throughout the body via both oral and topical absorption of an oil derived from the tropical plant black sage (Cordia verbenacea). Oil from this plant has also shown anti-inflammatory, antifungal, and antibacterial properties.

Humulene also plays an important function in the life cycle of a cannabis plant prior to harvest. Beginning with synthesis in the trichome head, humulene and other terpenes aid in a plant’s defense capabilities by helping to deter pests and prevent fungal infestations.

Science & tech
What is linalool & what are its benefits?
CBD
Which Terpenes Are Found in High-CBD Strains?
Lifestyle
Beyond THC: It's time to appreciate terpenes
Strains & products
The Terpene Profiles of 3 Award-Winning Strains