6 Star Wars Strains to Prepare You for ‘The Force Awakens’ 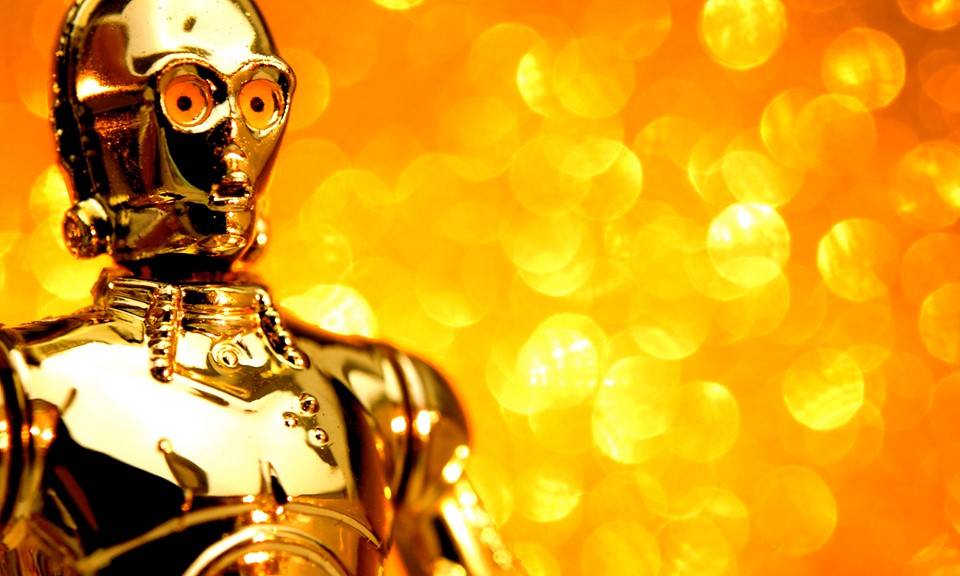 The long-awaited Star Wars sequel The Force Awakens is here, which means it’s time to load a bowl in celebration—and what better strains to pair it with than those with names like Death Star, Ewok, and Jedi Kush? You’ll notice that most of these strains are heavy indicas, so be sure to bring some snacks and comfy blankets to the new release or when you marathon episodes IV, V, and VI in anticipation of the latest chapter.

Deemed “the ultimate power in the universe,” this Death Star indica isn’t altogether unlike the moon-like superweapon of the Galactic Empire. A cross between Sensi Star and Sour Diesel, it delivers a blast of potent euphoria that annihilates stress and tension like the helpless planet of Alderaan, letting you ease into heavy full-body relaxation.

The Master Jedi indica is not meant for padawans — the crushing force of this sedating strains is meant only for those who have trained long and hard under the guidance of a true master. Ushering in tingly full-body sensations that bring peace to both mind and body, this strain is intended for those looking to attain the patience, tolerance, and receptivity required of the Jedi Order.

Like the Endor natives this strain was named after, Ewok is a lighthearted and cheery option that evokes curiosity and creativity. These fuzzy little nugs are just what you need the next time you throw on Return of the Jedi to revisit the furry bears of the Forest Moon.

The green, fuzzy buds of Yoda OG may not impart quite as much wisdom as its Jedi namesake, but it just might make you hungry enough to steal Luke Skywalker’s dinner. This long-lasting indica is a perfect companion for a night of Star Wars marathons, but be careful with the force of this indica: too much and you’ll be snoring before the opening lore finishes scrolling up your screen.

The Jedi Kush indica is meant to encourage the principles of Jedi Code through a peaceful and harmonious mindset. Harness the pacifying effects this indica has to offer and let it help you achieve a higher understanding and sympathy towards life of all forms.

Hungry for more Star Wars strains? Get a head start on 2016’s May the Fourth holiday with these celebratory options! 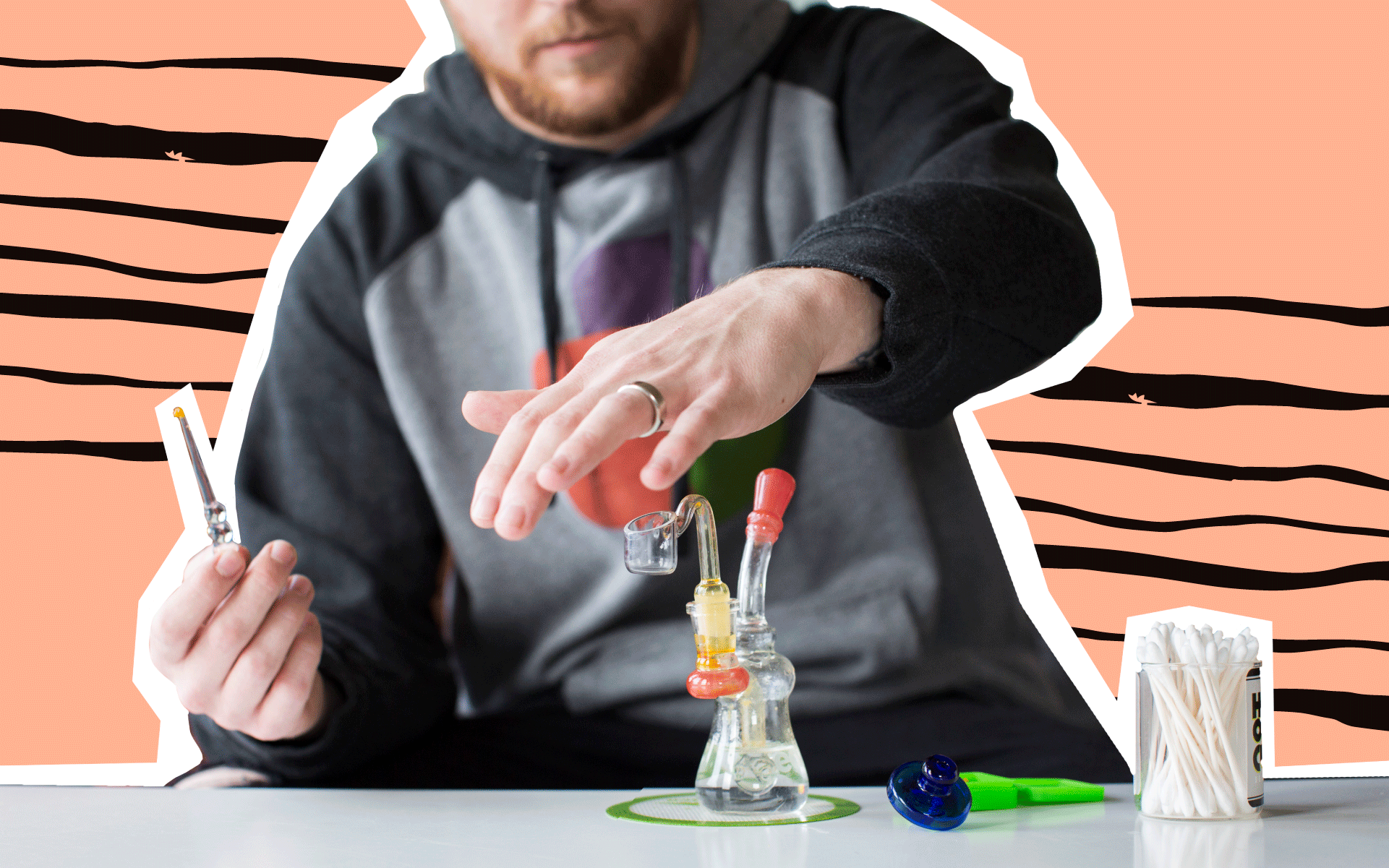 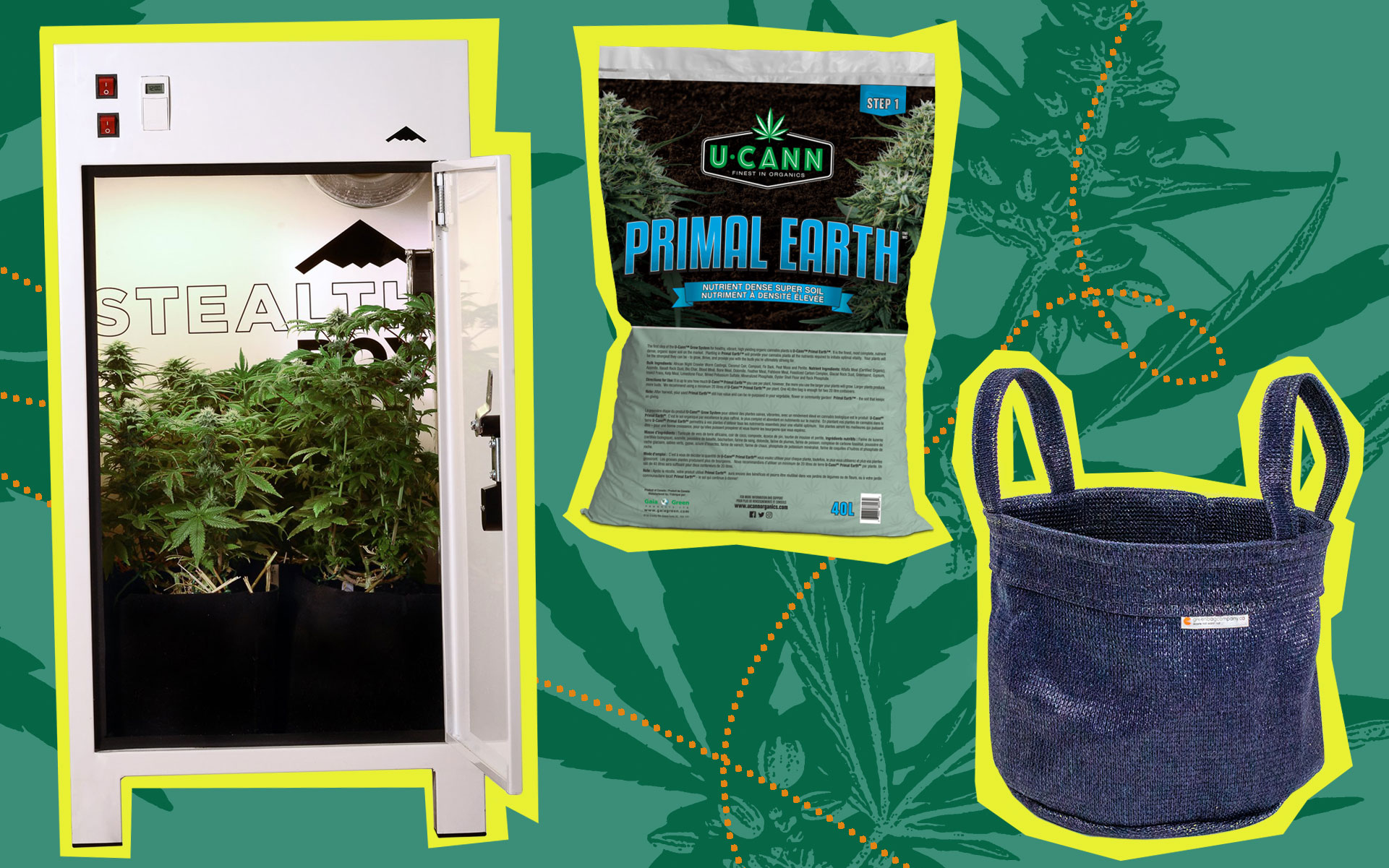 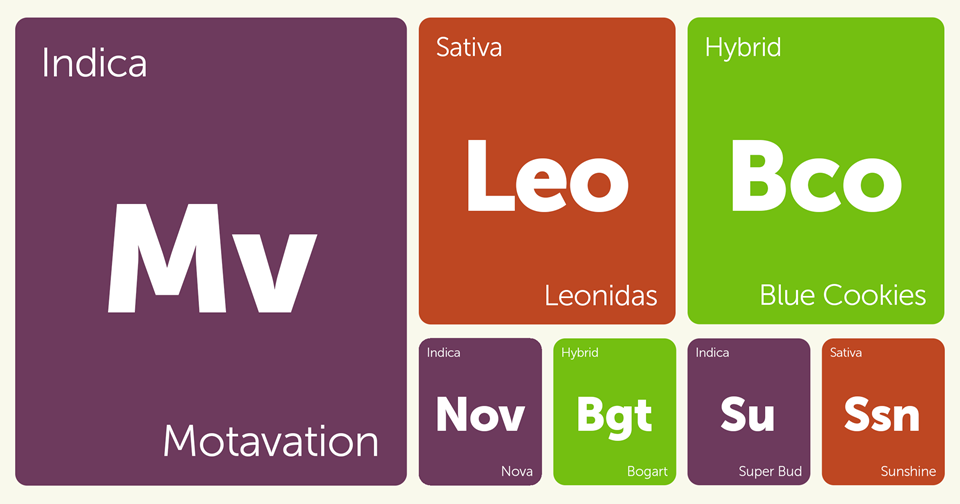