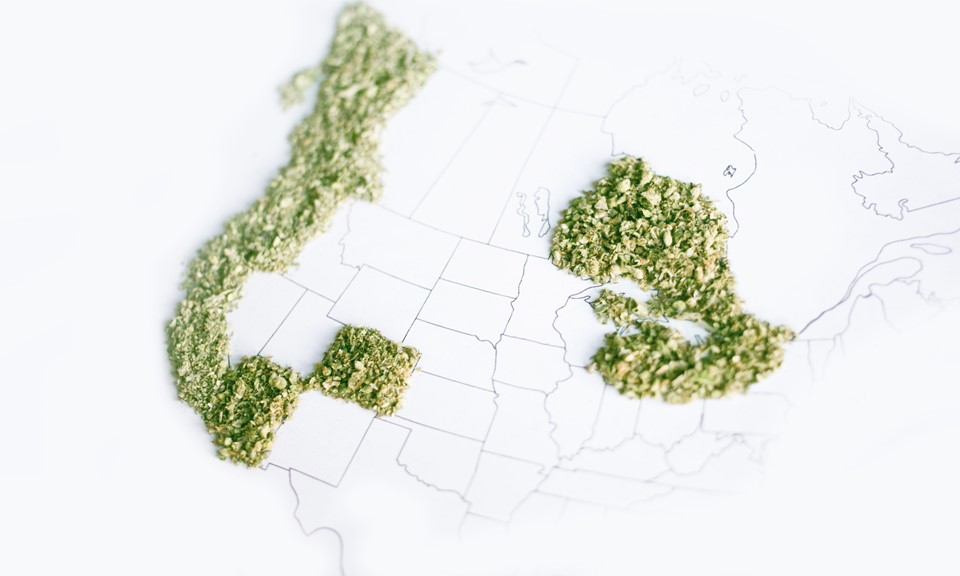 Every month we update the Leafly List in an effort to answer a question we hear all the time: “Can you recommend a great dispensary near me?” The list is a snapshot of the most talked-about medical cannabis dispensaries and retail locations in nine major cannabis markets across North America. The top locations are determined using an indexing system that ranks locations across a variety of customer engagement metrics like reviews of each location’s quality, service, and atmosphere. This month we've included two of the biggest Canadian cannabis markets on the Leafly List, British Columbia and Ontario.

The Leafly List index score is a proprietary statistic created by Leafly to measure the performance of medical cannabis dispensaries and retail cannabis locations across Leafly’s digital platform. It is designed to be a comparative metric that offers context as to which locations are generating the most positive buzz and pushing the cannabis industry forward through exceptional service and digital engagement. Check out the Leafly List FAQ for more information on how dispensaries are ranked.

Select your region below to find the most relevant Leafly List for you, or read on for an overview of each active region. And remember, if you don't see your favorite dispensary on the list, make sure you follow, rate, and review your favorite cannabis locations to let the world know where you find the best cannabis.

The Leafly List is by no means a comprehensive list of your options when it comes to cannabis access points. You can use Leafly's Find Nearby tool to see the complete list of dispensaries or recreational stores in your area. The Leafly List is designed to let you know which locations are being reviewed, followed, and have their Leafly menus visited the most, and it also provides other web-based engagement factors. Simply put, these are the places that the Leafly community is talking about, so if you don't see your favorite location listed, make sure you follow, rate, and review your local dispensary to let others know it's the best. 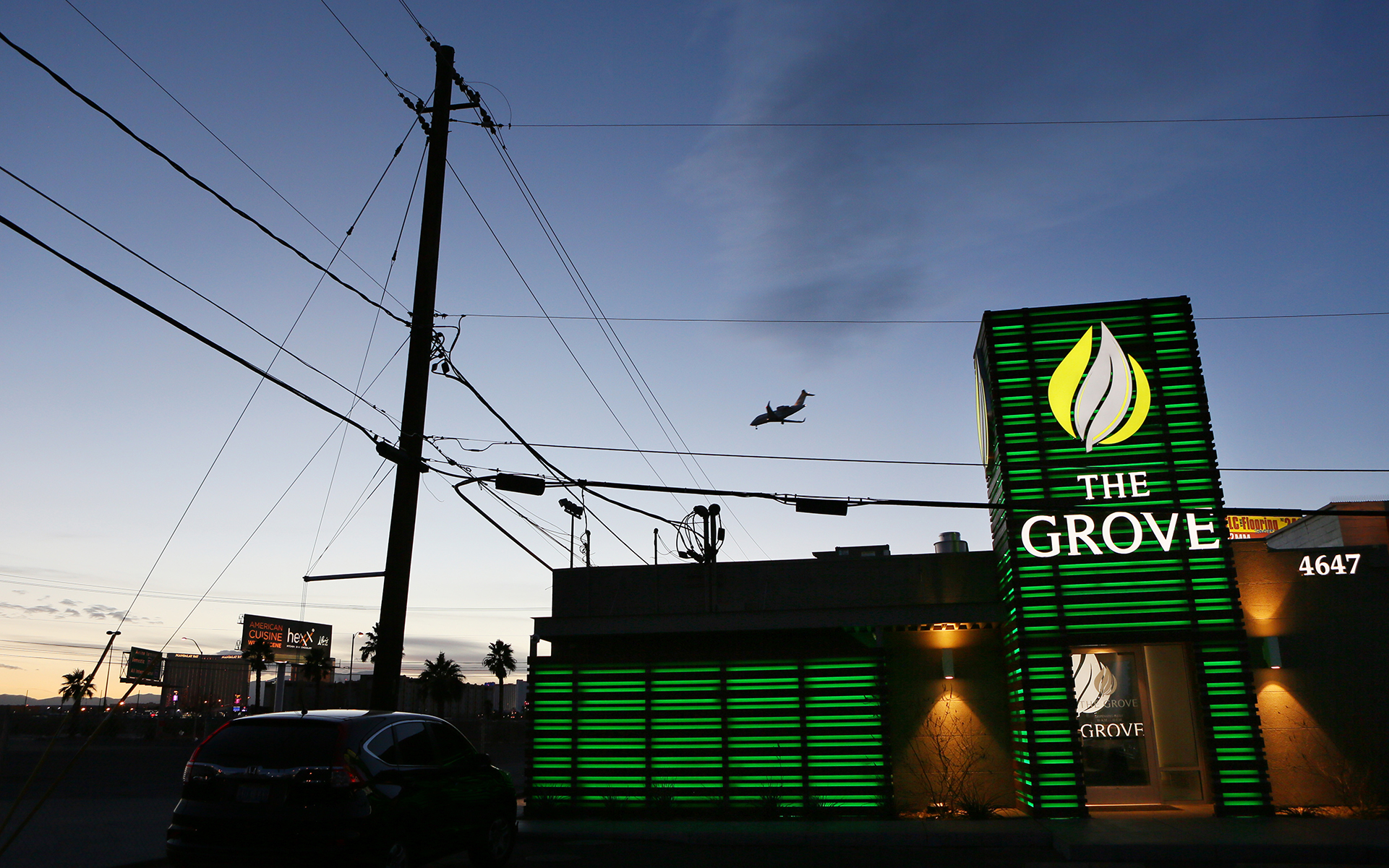 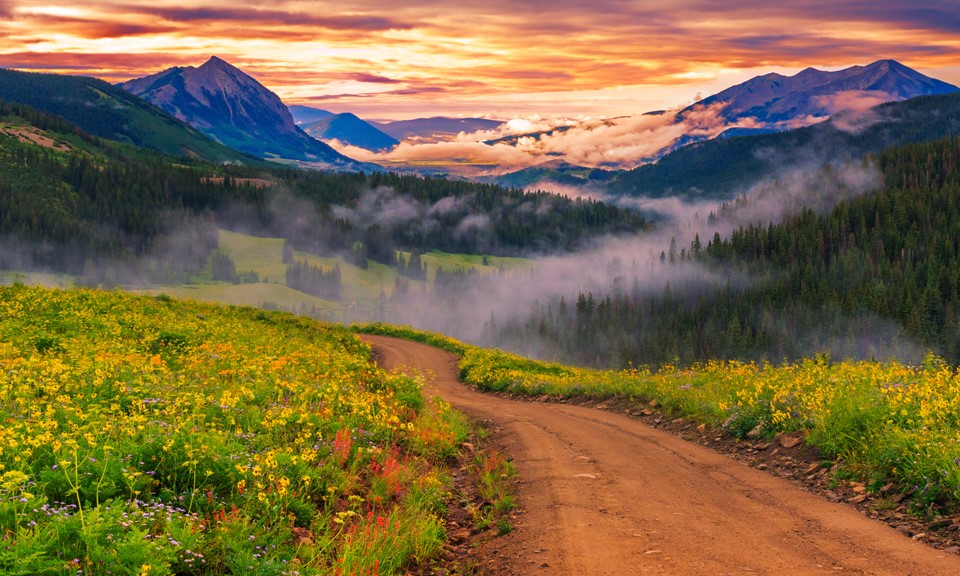 Leafly List: The Top Cannabis Locations in Colorado, May 2016