The Shake: The Feds’ Big Eradication Spend and the Massachusetts Smackdown 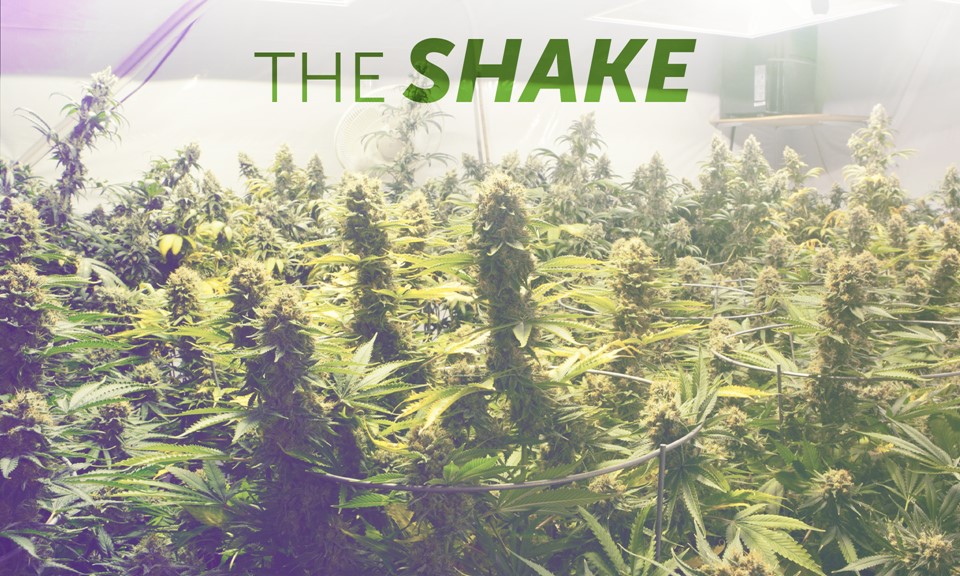 Things are getting real in Massachusetts as election season heats up. Yesterday we told you about the launch of an anti-cannabis coalition in the state, backed by the governor and Boston’s mayor, who’ve come out against an adult-use legalization initiative. Now the Campaign to Regulate Marijuana Like Alcohol in Massachusetts is calling out the politicians for allowing easier access to booze than cannabis. The group’s communications director called it “the height of hypocrisy.” Meanwhile, police officers and other lawmakers have come out in support of the anti-cannabis coalition. They say they’re worried legalization will roll back progress the state has made in fighting opioid addiction, because some think cannabis is a gateway drug. None of that is really rooted in fact (it actually shows promise in fighting opioid overdoses, and the gateway claims are fraught with bad science), but hey, go with your gut.

The DEA spent $18 million on pulling up cannabis plants. A group of lawmakers last year tried to pass legislation to reroute federal funds away from cannabis enforcement. It fell short. The upshot: The DEA is still dropping millions to uproot and destroy cannabis plants — $18 million last year, or about what it’s spent the three years prior. Eradication efforts even continued in legal states such as Oregon and Washington; in the latter, U.S. taxpayers paid about $26 per plant in cannabis-quashing costs. (Colorado and Alaska declined federal funds, saying they’d enforce illegal grows on their own, the Washington Post says — but then what’s up with the National Guard in Colorado this week?) Make no mistake: Illegal cultivation can sometimes come with problems — environmental degradation, harm to national parks, even violence — but it’s still bizarre on some level to see the federal government spending millions in public funds to uproot cannabis instead of taking a cue from legal states and taxing the pants off it. It’s the economy, stupid.

More and more doctors want cannabis to be legal. On Monday a group called Doctors for Cannabis Regulation will announce its formation, the Washington Post reports. The coalition includes more than 50 doctors, including former U.S. Surgeon General Joycelyn Elders, as well as faculty at some of the country’s top medical schools. Importantly, the group isn’t just backing medical legalization — it also believes regulated adult-use markets are the best approach to harm reduction. It’s a split from the American Medical Association’s anti-cannabis position, and it could signal a shift in doctors’ attitudes about how to keep Americans safe and healthy around cannabis. The group doesn’t advocate for cannabis use, but as founder David L. Nathan, an associate professor at Rutgers University’s medical school and a distinguished fellow of the American Psychiatric Association, says: “You don’t have to be pro-marijuana to be opposed to its prohibition.” 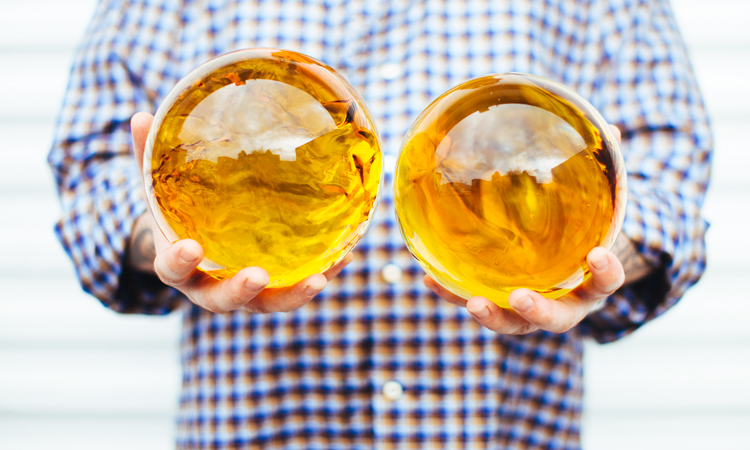 Image Source: Sara Dilley, with special thanks to X-Tracted Laboratories 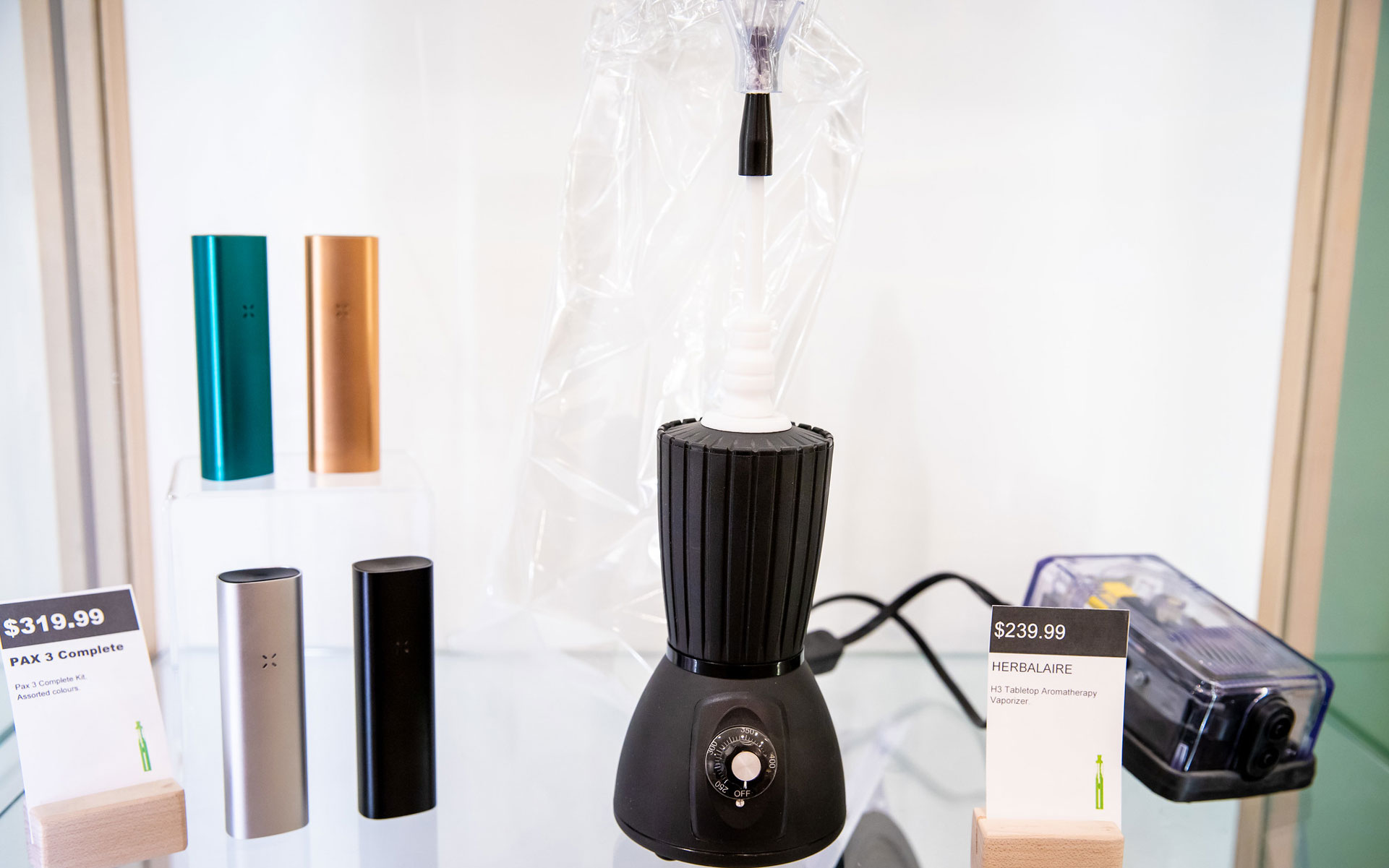 20% sales tax will make vaping more expensive in BC 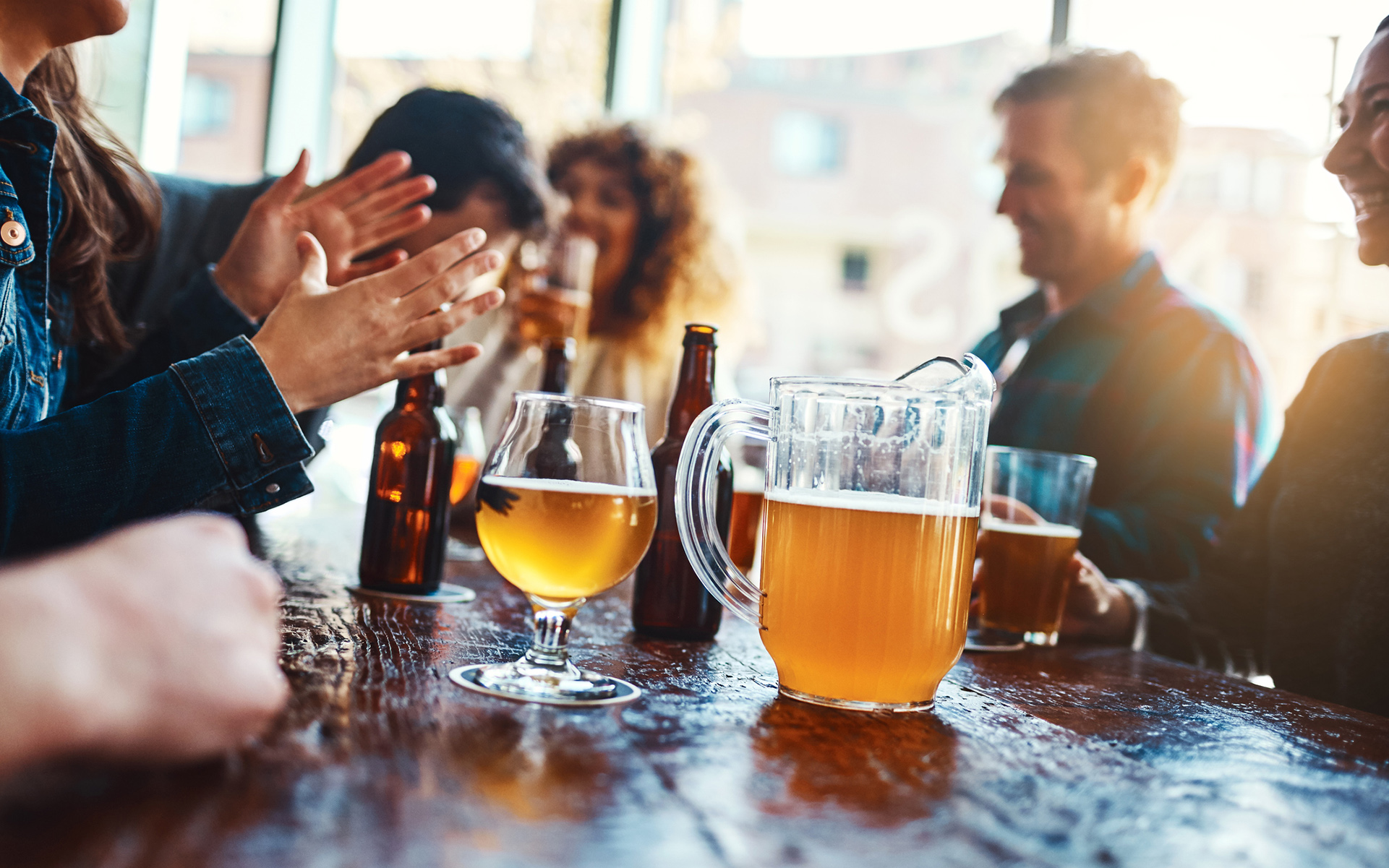 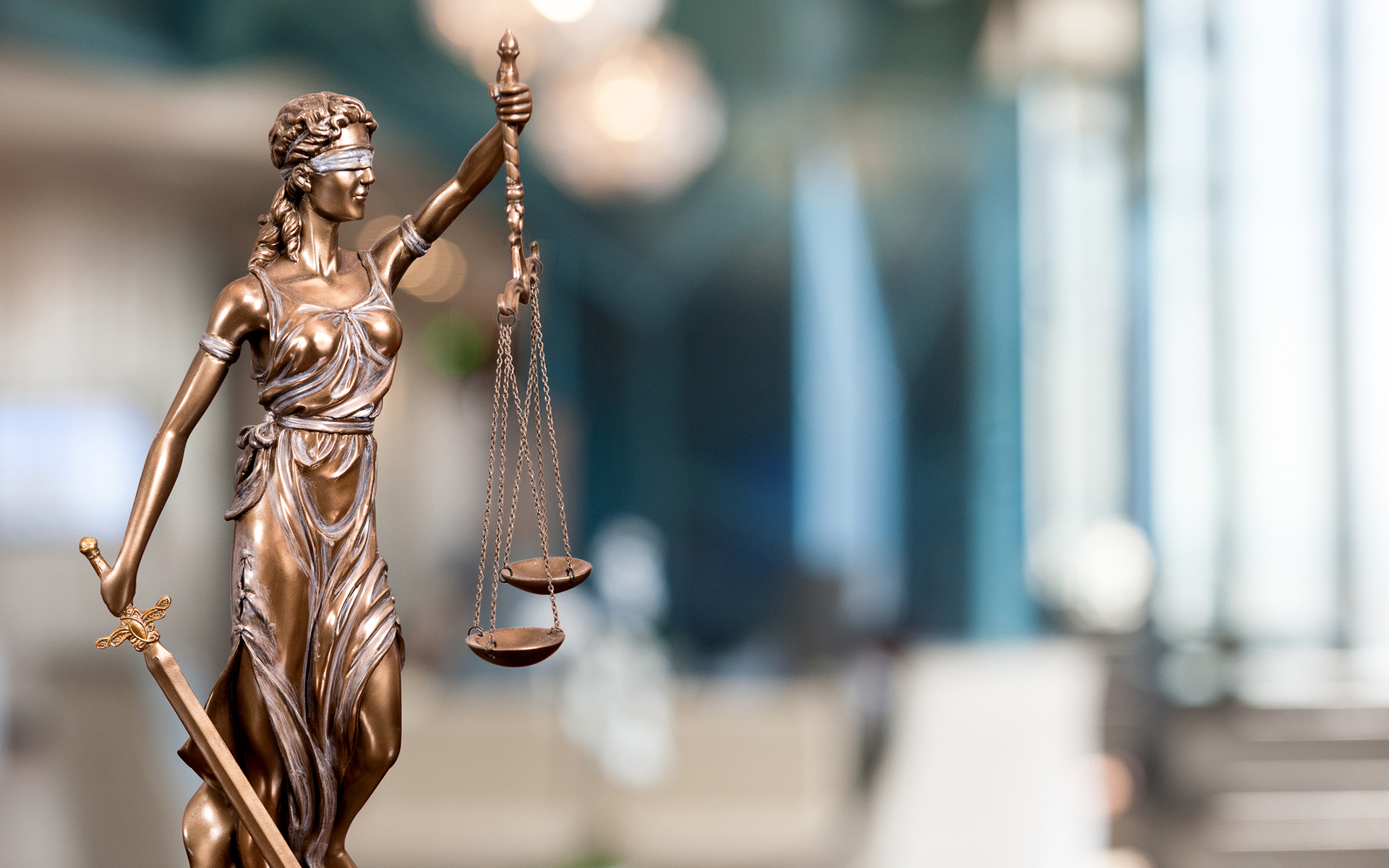