Americans who live in states with legal cannabis could see an end to the generations-old federal war on marijuana, thanks to today’s introduction of the Strengthening the Tenth Amendment Through Entrusting States (STATES) Act. Introduced in Washington, DC, today, the bill would exempt legal-cannabis states like California from federal pot law enforcement, further winding down the country’s weed wars. It means federal agents couldn’t arrest you for a baggie of weed, and your dispensary couldn’t get raided and seized for breaking federal drug laws.

Cannabis Is Close By!

Find a Nearby Dispensary

Why Is This Needed?

Around 600,000 Americans are arrested each year on marijuana charges. Suspected drug crimes are the number one reason why police make arrests, and marijuana is the number one drug crime for which police make arrests. But about 61 percent of Americans support ending cannabis prohibition. Nine states and Washington, DC, have legalized cannabis for adults 21 and older, but federal pot prohibition remains in effect. Federal agents could arrest individuals for breaking federal pot law, though groups like the Drug Enforcement Administration concentrate on so-called ‘big fish’—interstate drug traffickers.

Forty-six states currently have laws permitting or decriminalizing recreational or medical marijuana or marijuana-based products. This has set up a conflict with the federal government that the STATES Act could help resolve.

What Does the STATES Act Do?

The STATES Act exempts state-legal marijuana from the Controlled Substances Act, allowing every state to legalize and regulate cannabis (or keep it illegal) as they see fit. That means federal agents could not raid lawful, state-licensed businesses or seize their stuff.

The STATES Act also legalizes industrial hemp, which has been federally banned for decades. Legal hemp for food, fuel, fiber, and medicine is a potential boon to red-state economies like Kentucky.

The bill would be for adults 21 and over.

What Are the Bill’s Limitations?

The US marijuana war is multi-layered, and the Controlled Substances Act is but one thick layer.

Cannabis users will still face employment and medical discrimination when applying for jobs or organ transplants.

Banking hurdles will remain and operators could still have their accounts rejected, closed, or face higher fees. And major tax hurdles to operating a cannabis business will remain, including disallowance of normal business deductions.

Marijuana arrests would continue at the local level in non-legalization states like New York, Florida, Illinois, and beyond.

What Other Bills Are Pending?

Will the STATES Act Pass?

Republicans control of all three branches of government. But they aren’t a voting bloc. Hyper-conservative wings could prevent Sen. Gardner’s bill from coming up for key committee or floor votes. That happened to a cannabis bill for veterans just this week.

The STATES Act also sails into the murky waters of an election year, with Republicans fighting to retain control of the House and potentially avoid impeachment hearings for the President. That will make politicians cautious about the votes they take, and the STATES Act could die as a bargaining chip on bigger issues this year.

“It’s not so much Trump, it’s a lot of the other GOP,” said Lindsay Robinson, executive director of the California Cannabis Industry Association, earlier this week. “He might have a more progressive attitude than some of his other counterparts.”

Still, it’s a bill that some political observers inside and outside the DC Beltway believe has a real chance of gaining some traction on Capitol Hill, and perhaps even becoming law.

The US’s powerful security-industrial complex—including the Departments of Justice and Treasury, the DEA, the police chiefs’ and sheriffs’ associations and police unions—will have strong opinions. When past efforts like this have come up, they have voiced concerns about hamstringing federal efforts to root out cartel activity in legal states.

The Department of Treasury was also the first into the marijuana war in 1937 with the Marijuana Tax Act and is likely to be the last out.

There’s also the religious right, as well as nanny state Democrats, plus progressives who do not want to see “states’ rights” efforts gain a bigger following.

Longtime cannabis prohibitionist Sen. Diane Feinstein evolved on this issue this spring, saying she now favors a states-rights approach to cannabis regulation. Her evolution came during a tough primary in which Feinstein failed to secure the endorsement of her state Democratic Party, and several challenges ran to the left of her. Sen. Feinstein sits with Sen. Chuck Grassley (R-IA) on the powerful Senate Judiciary Committee, where many bills live or die.

The legislation has been endorsed by organizations including:

You can add your support by contacting the offices of sponsors Sen. Warren and Sen. Gardner, as well as voicing your support to your elected representatives. 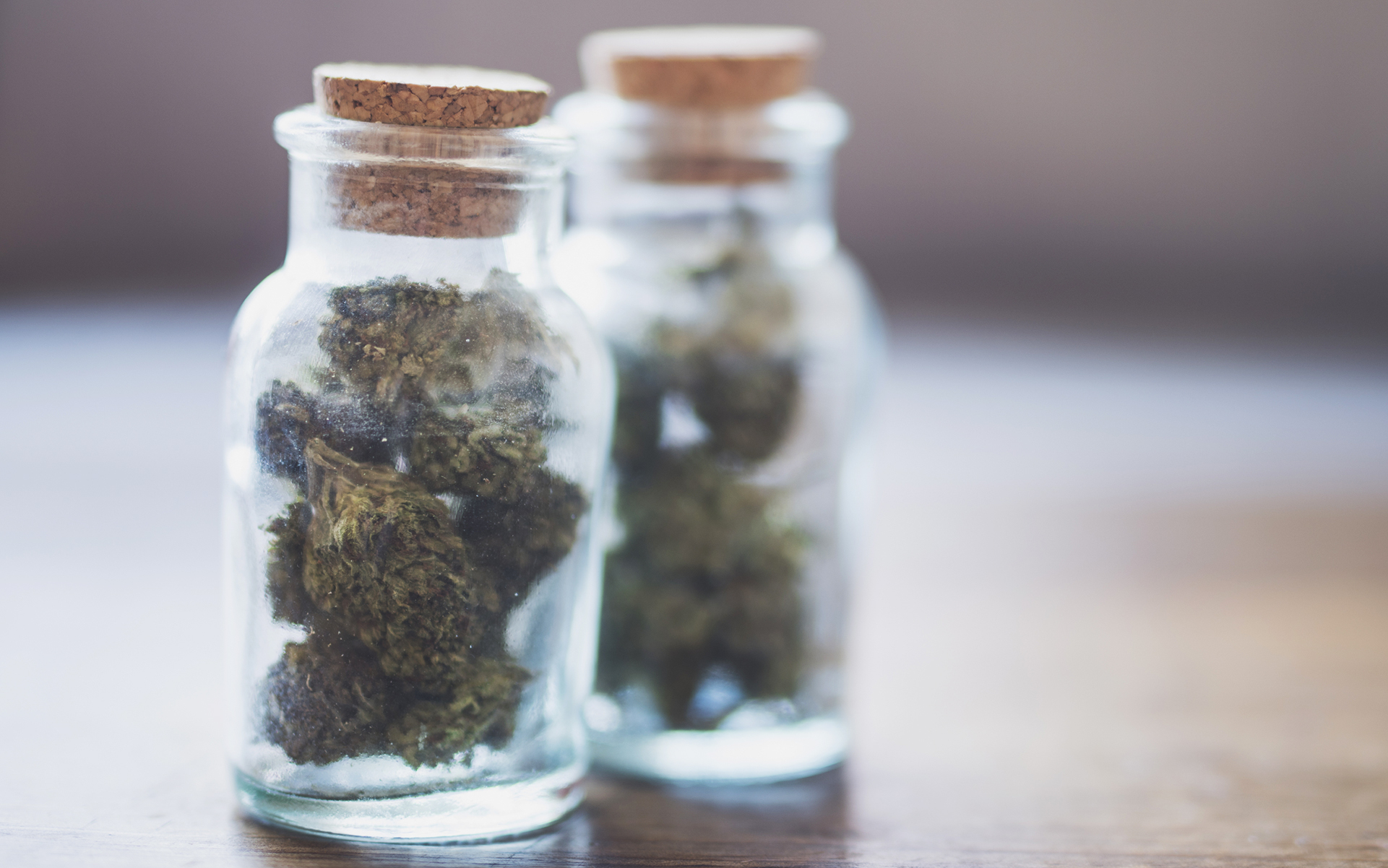