The Leafly Guide to Cannabis in  Manitoba

Where can you buy cannabis in Manitoba?

As of October 17, 2018, cannabis is sold in privately owned stores in Manitoba from 15 licensed producers. These stores control online sales of cannabis products to adults 19+.

Currently about 4 licensed stores are open for business, with about 10 stores expected to be licensed over the next year.

The storage, purchase, distribution, and sale of cannabis is regulated by the Liquor and Gaming Authority, while Manitoba Liquor and Lotteries tracks the supply of cannabis sold in the province.

To find the retail cannabis stores near you, use Leafly’s Store Finder. It’ll map nearby stores and connect you to their updated menus. 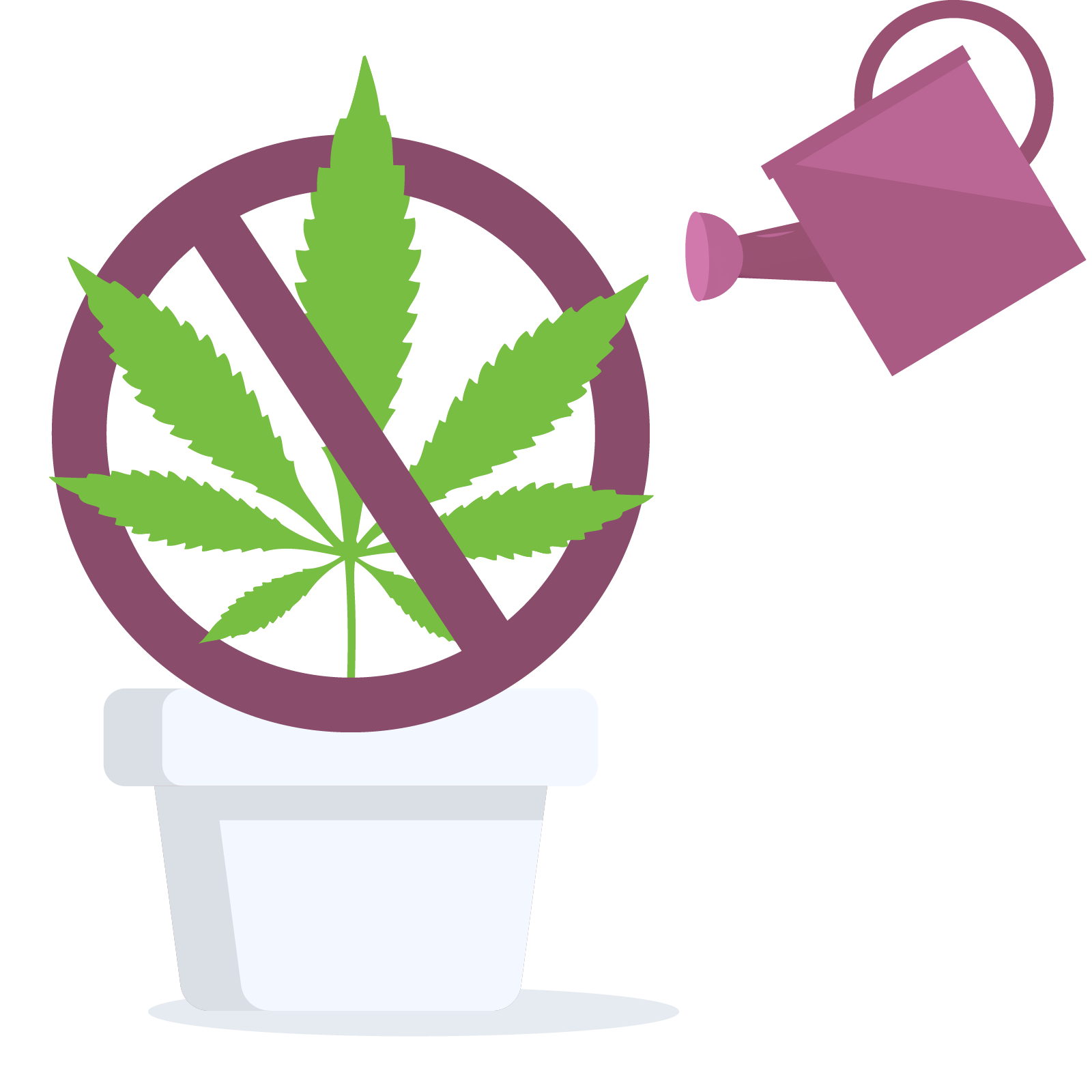 What can you grow?

Home-grow and personal cultivation is currently prohibited in the province of Manitoba. 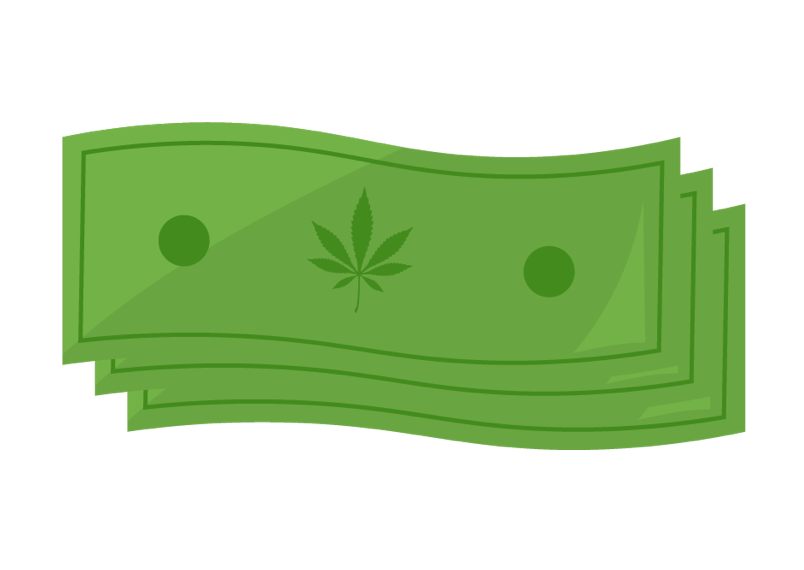 Manitoba Liquor and Lotteries will apply markups of $0.75 per gram on recreational cannabis, plus 9%. Retailers will also pay an additional 6% of their revenues to go toward a “responsibility fee” to help pay for the cost of public education, safety, health, and addictions associated with the legalization of cannabis. 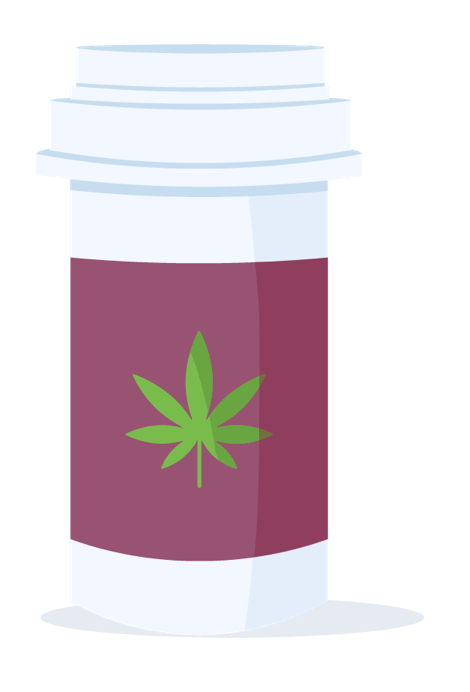 What happens to medical cannabis?

Nothing. Canada’s medical cannabis system remains exactly as it was prior to October 17, 2018.

Learn about medical cannabis in Canada

Canada
Legal Cannabis in Manitoba: What You Should Know
Harrison Jordan
Canada
Manitoba and New Brunswick Reveal Cannabis Plan Details
Canada
11 Cannabis Strains With Canadian Roots
Canada
Indigenous Communities and the Cannabis Act: A Clash of Tradition and Treaties
Canada
Canada Cannabis Legalization: A Guide to Laws by Province
Canada
Recreational Cannabis Stores in Manitoba
Leafly Canada Staff
Canada
Yes, You Can Fly With Cannabis in Canada
Canada
US Relaxes Border Policy for Canadians Working in Legal Cannabis
Stay up-to-date with Leafly Canada news and resources
Close
Thank you for subscribing!
By submitting this form, you will be subscribed to news and promotional emails from Leafly and you agree to Leafly's Terms of Service and Privacy Policy. You can unsubscribe from Leafly email messages anytime.