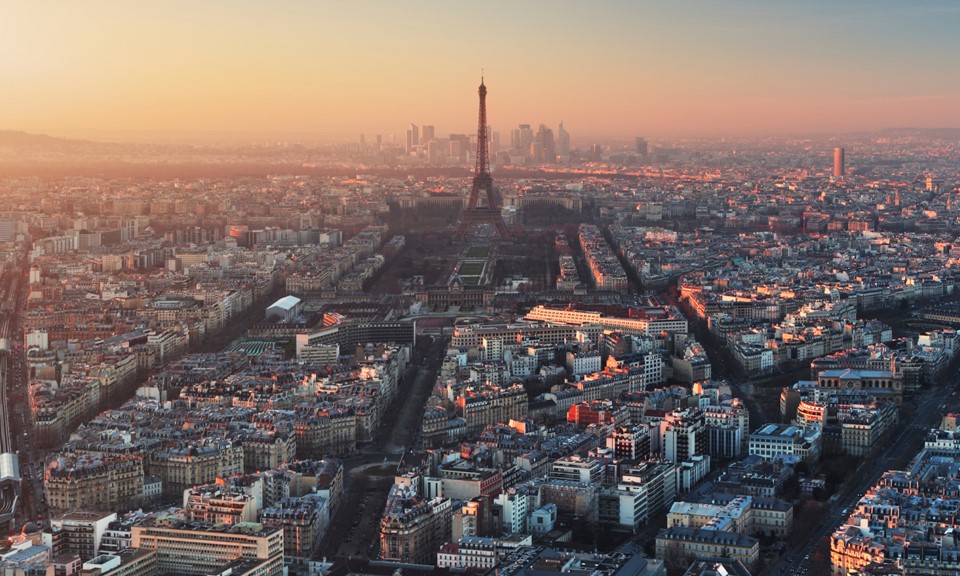 Strain names are inspired by all sorts of things (like celebrities and movie stars, for instance), but one of the most common tropes is locations. Everything from tiny towns (Aberdeen, Mendocino) to landmarks (Space Needle, Krakatoa) to countries (Malawi, Nepal) to whole continents (South America, Asia) are given nods in the names of strains that were bred or inspired there.

The following 10 strains stand out in the beauty of the locations they’re named for. Have you visited these places or tried these strains? Let us know which are you favorites (or hey, review 'em)! 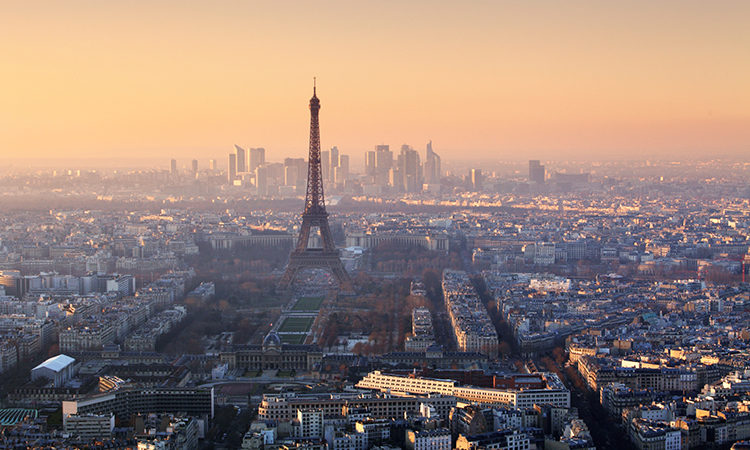 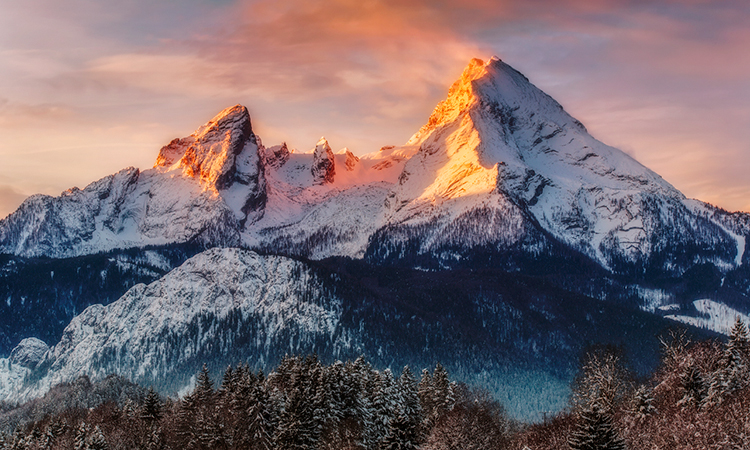 Alpine Blue and Alpine Star shout out to the soaring, snowcapped peaks and sweeping green valleys nestled within this grande dame of mountain ranges. It’s no wonder that visitors from around the world seek out its world-class snow and scenery for whole seasons at a time. 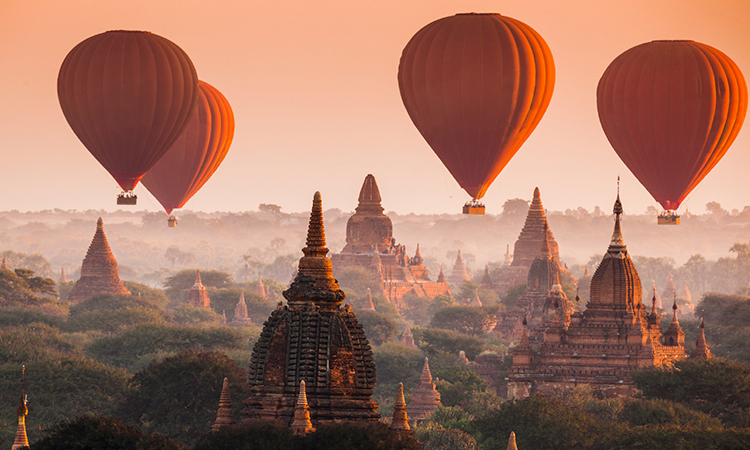 Now that the country’s long stretch of military rule has come to an end, the golden temple turrets rising over the lush landscapes (often with colorful hot air balloons floating amongst them) are drawing visitors to the country once again. Burmese Kush denotes the country. 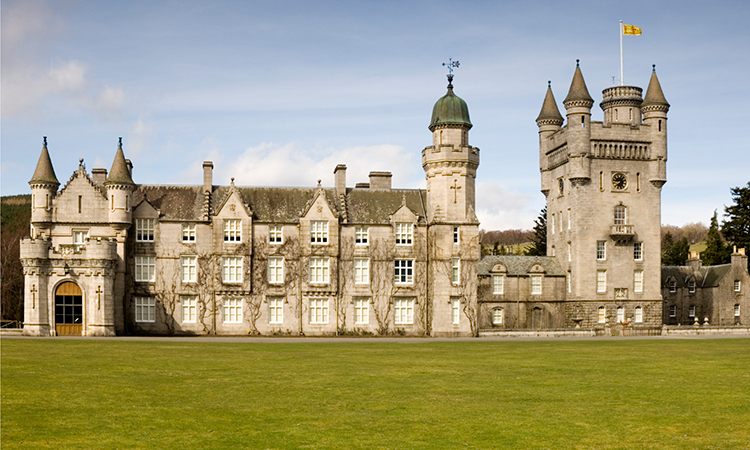 The stately British castle is as regal inside as it is out, and attracts visitors from all over the world to marvel at its turrets and towers. It’s immortalized by Balmoral, a relaxing, happy hybrid strain which was in fact bred in Canada. 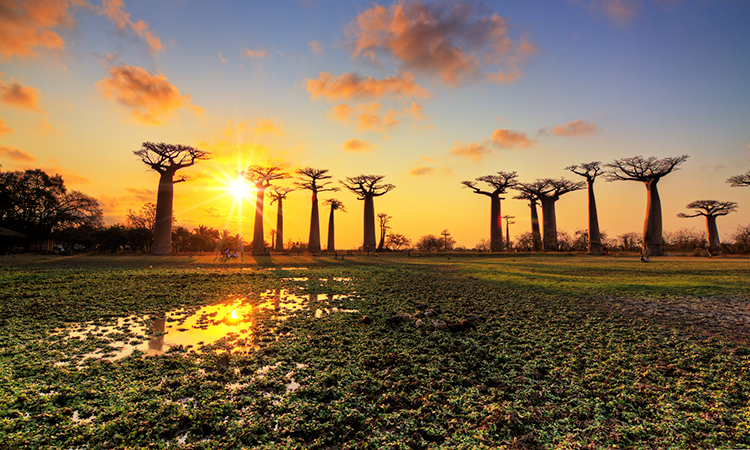 Madagascar’s rich, one-of-a-kind array of striking flora and fauna make it a visitor favorite, and inspire beautiful photographs, especially from beneath the canopies of its trippy, towering baobab trees. Madagascar, a floral indica with full-body effects, name-drops the island nation. 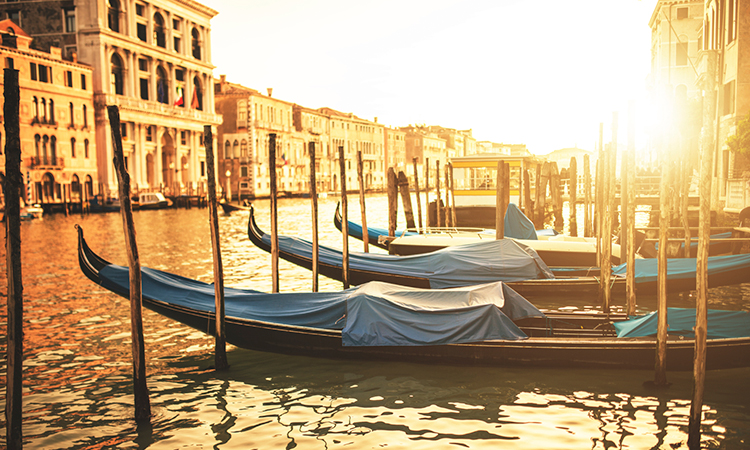 Sparkling canals weaving between buildings, gondolas ferrying visitors and locals alike through the perma-flooded city, buildings and city squares that ooze Old World charm all make Venice one of the most uniquely beautiful cities on Earth. Venice OG is a shout-out to the city. 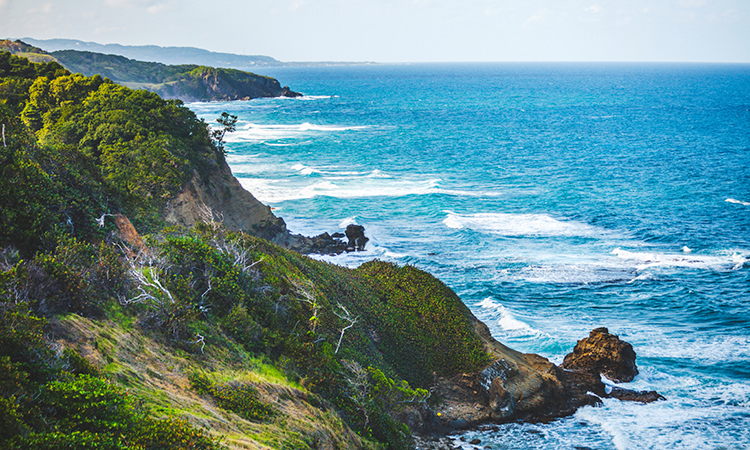 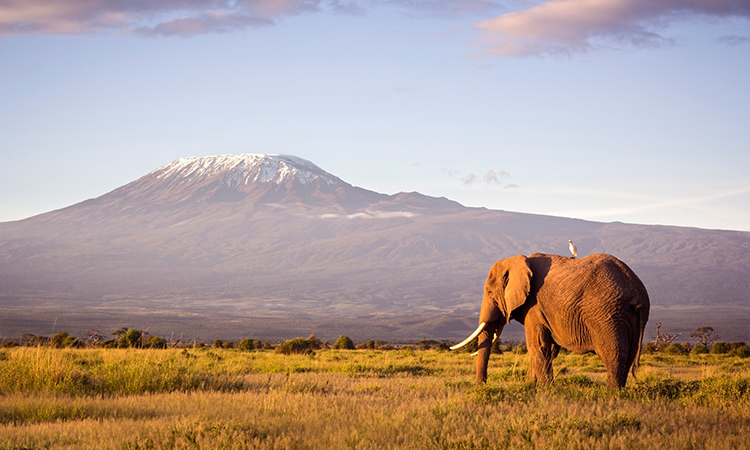 Looking out across the wild plains of Tanzania, this breathtaking mountain rises high above the surrounding landscapes like the throne of a king. The Kilimanjaro strain, a landrace sativa that originated in the same country, will take you to new heights of its own. 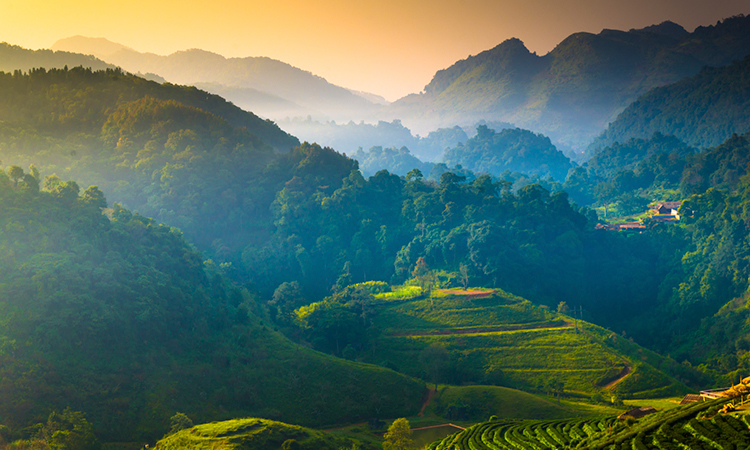 A coastal Southeast Asian location, surreal rock formations rising out of the crystal-blue waters, and white sandy beaches that stretch for miles upon miles characterize Thailand, and strains like Thai-Tanic, Thai Haze and Blue Thai all name-drop the nation. 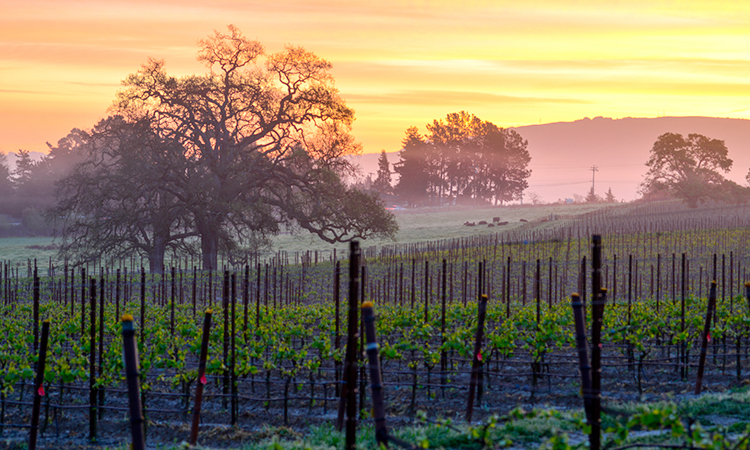 There’s no getting around the beauty of wine country, and Northern California sure knows how to do it right. With its rolling hills and rows of grapevines bathed in golden sunlight all year round, Sonoma is worthy of a mention from the similarly lovely sativa that is Sonoma Coma. 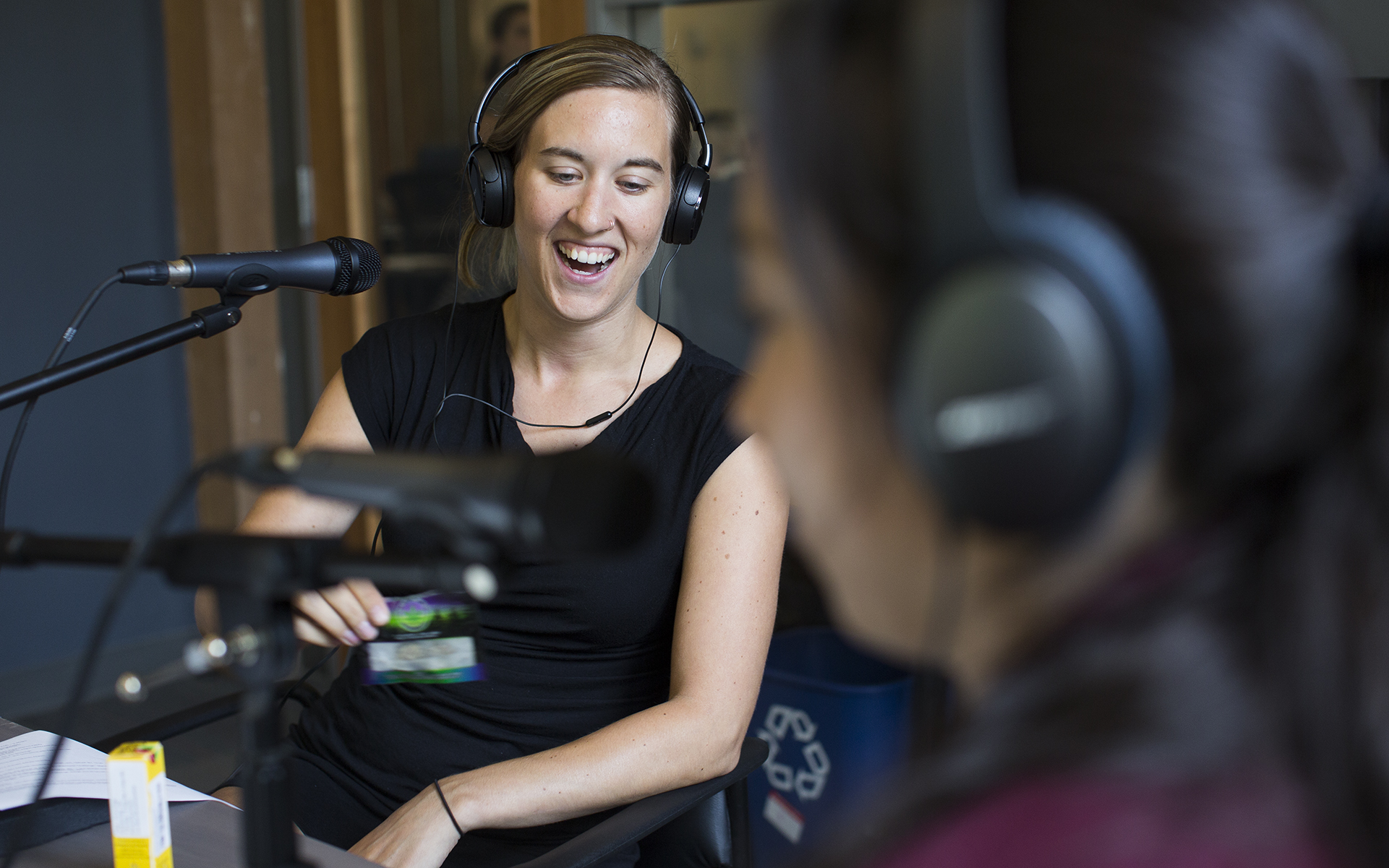 What Are You Smoking? Episode 20: Cannabis Cocktail Time 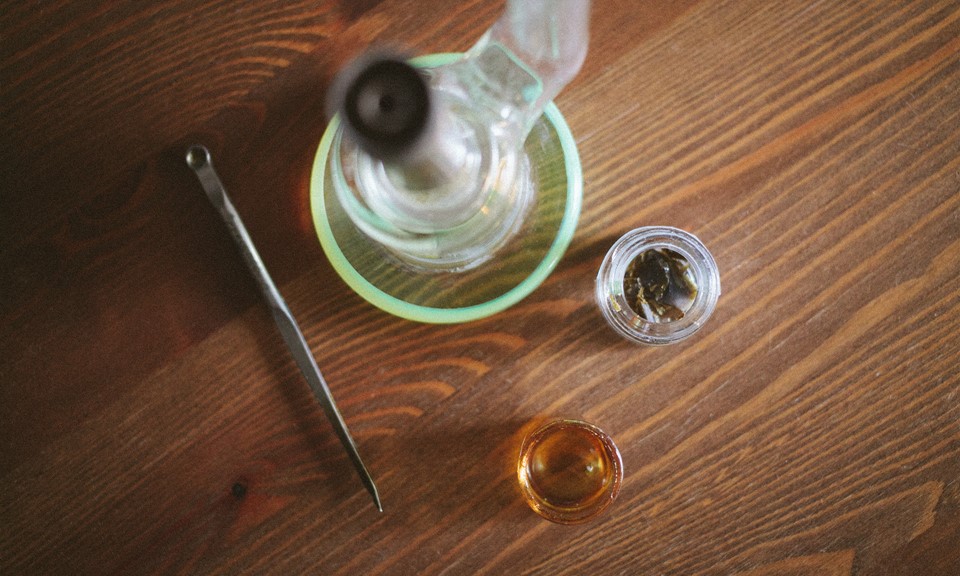 Holiday Gifts for the Dabbing Enthusiast